Director Lorkowski held meetings with key government representatives and energy stakeholders during his visit to Tirana on 27 and 28 April. The Director discussed the state of energy and climate reforms with Deputy Prime Minister Arben Ahmetaj, Minister of Infrastructure and Energy Belinda Balluku and Minister of Tourism and Environment Mirela Kumbaro. He also met with representatives of the Parliament of Albania and board members of the National Regulatory Authority.

Director Lorkowski congratulated Albania for advancing energy reforms and urged the country to continue working towards a sustainable energy future.

Director Lorkowski said: “Albania needs to take an active role in the process of negotiating 2030 energy and climate targets under the Energy Community process. We agreed to work together on several key issues, which will ensure that the citizens of Albania enjoy the same sustainable future as those in the European Union. This also includes the finalization of Albania’s National Energy and Climate Plan, as the key instrument to help deliver on the 2030 targets and beyond.”

Discussions also focused on the issue of rising energy prices and instruments under the Energy Community legal framework to protect people and businesses. In the context of the ongoing security of energy supply concerns, it was underlined that Albania would benefit from the full implementation of the emergency oil stocks directive by the end of this year. 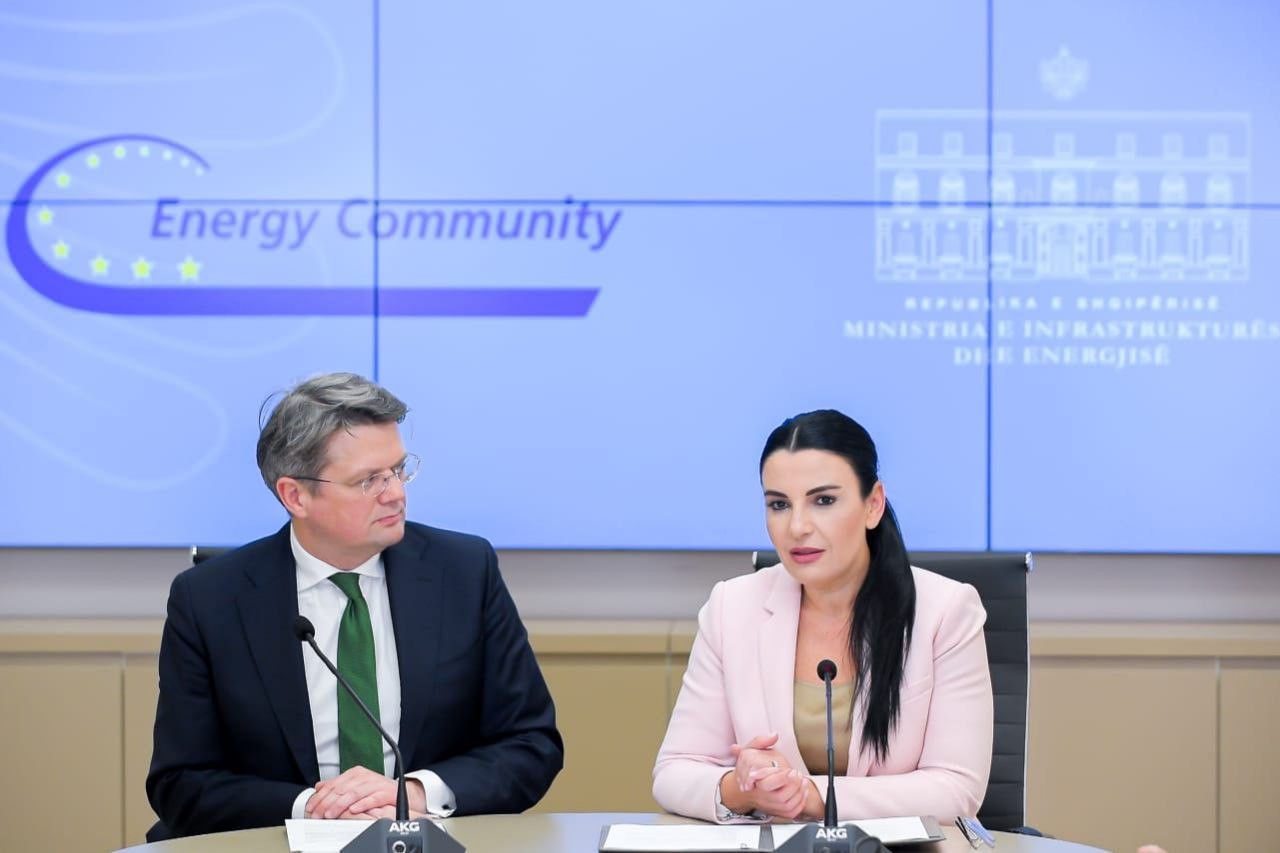 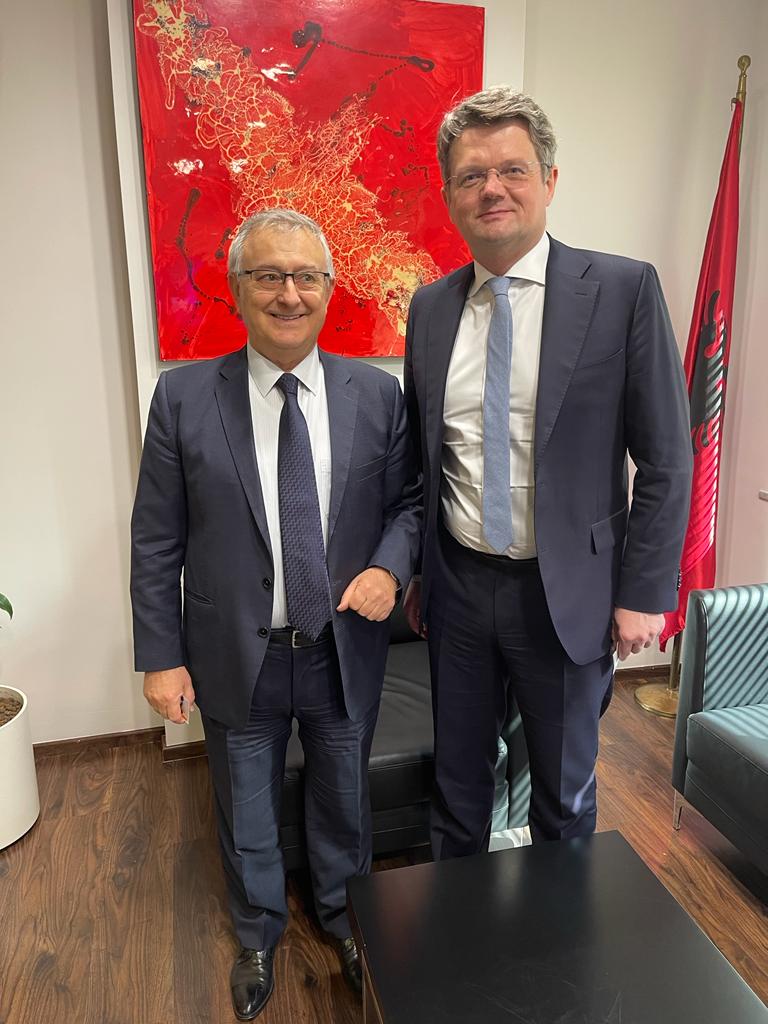 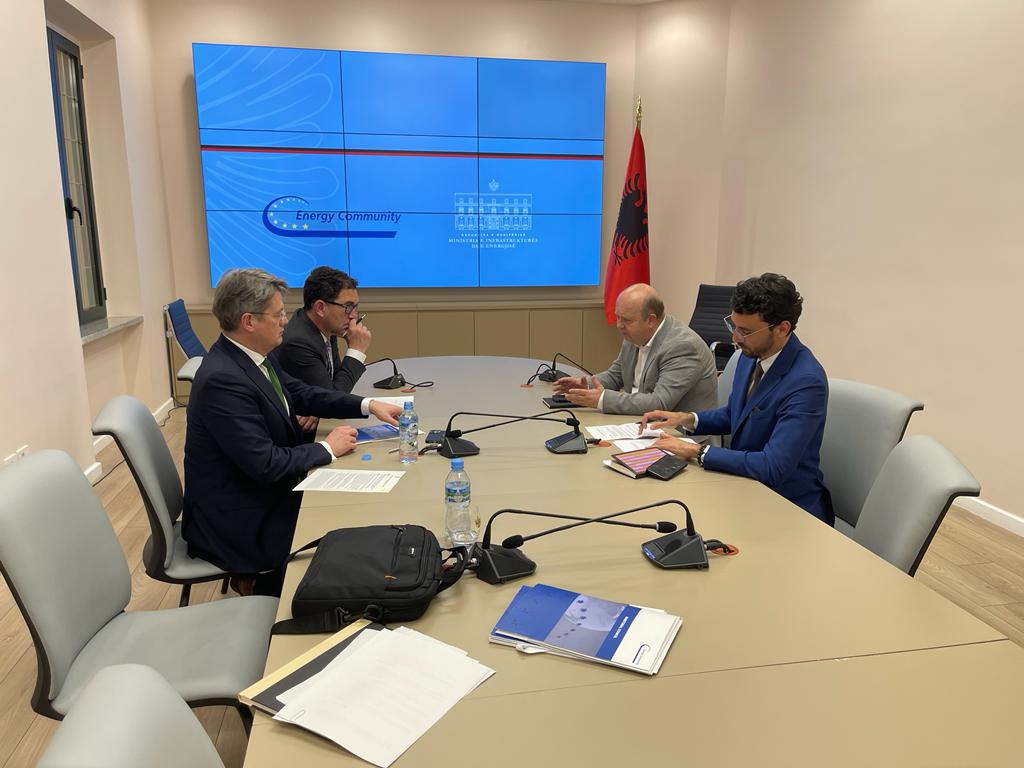