Yesterday, the Secretariat’s Director Lorkowski and Deputy Director Buschle held a series of bilateral meetings with Ukraine’s government representatives and key energy stakeholders. The mission took place on the eve of the final certification of the electricity transmission system operator Ukrenergo, which constitutes a major step forward in synchronizing the country’s power grid with the Continental Europe Synchronous Area. The Secretariat has published its Opinion on the unbundling of Ukrenergo on 3 December.

The meeting with Deputy Prime Minister Olha Stefanishyna focused on Ukraine's decarbonization agenda. In a meeting with the Minister of Energy, German Galushchenko, the energy security situation and priorities of the upcoming Ukrainian Presidency of the Energy Community were discussed. In exchanges with the Chairman of the energy regulator NEURC, the Chairman of the Energy Committee in the Verkhovna Rada as well as the CEOs of the transmission systems operators in electricity and gas, the state of reform of the power and renewable energy sectors and the management of state-owned enterprises took center stage. 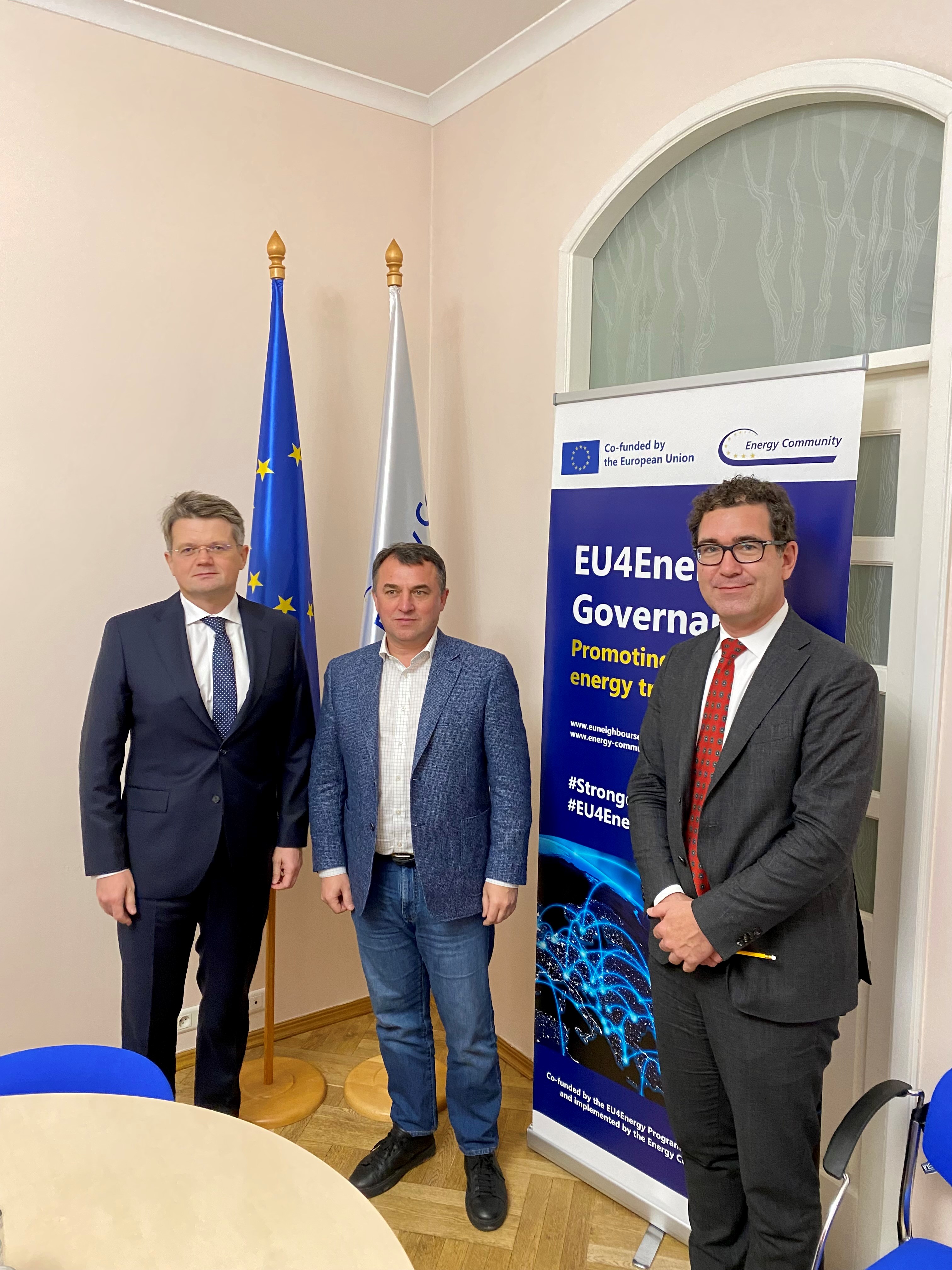 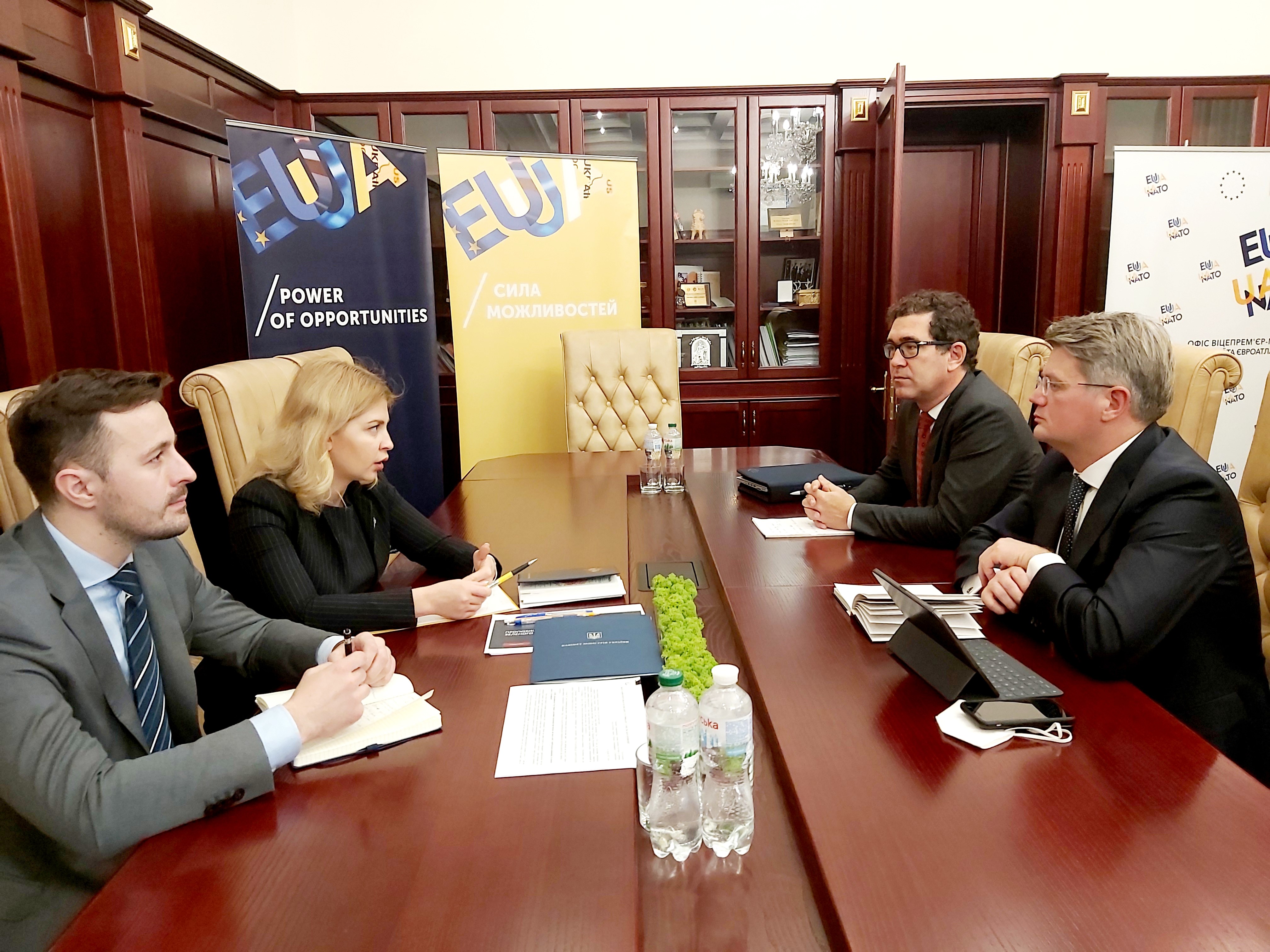 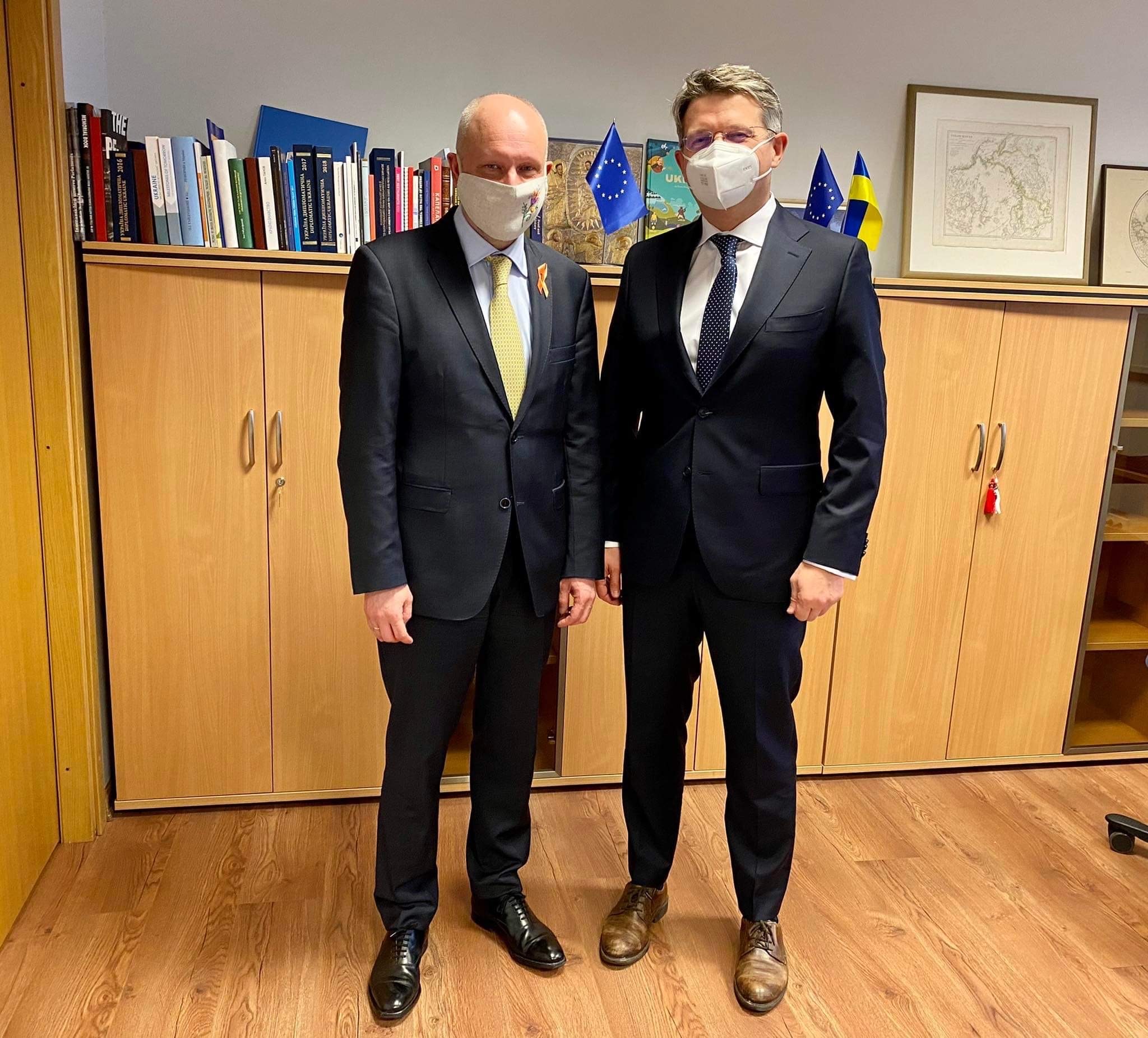 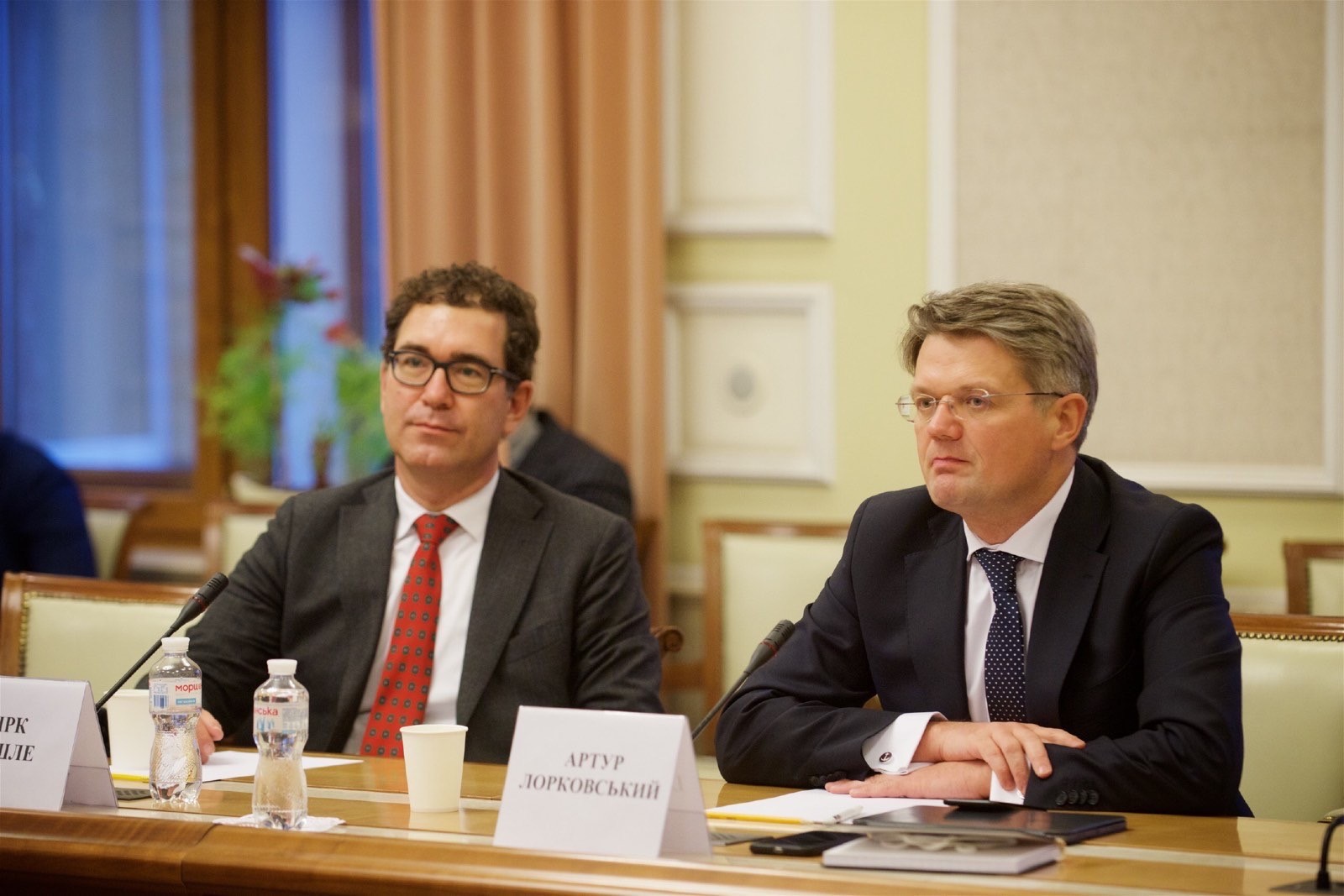 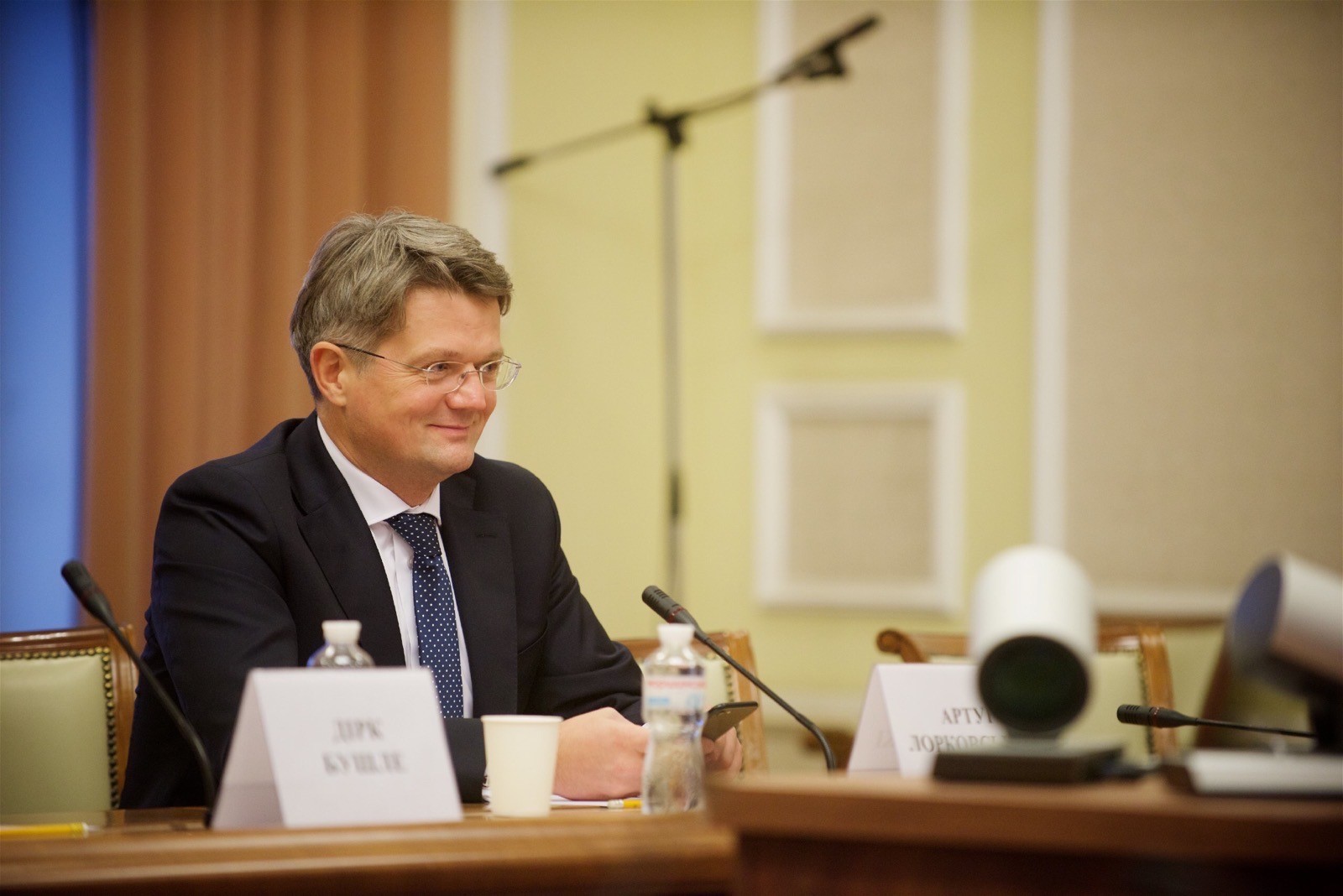