The Energy Community Ministerial Council adopted 2030 targets to reduce primary and final energy consumption, accelerate the uptake of renewables and reduce greenhouse gas emissions to achieve climate neutrality by 2050 at its meeting in Vienna today under the presidency-in-office of Ukraine. The Ministers also adopted a new electricity package that will enable full market integration of Energy Community Contracting Parties into the European market, based on the principle of reciprocity, that will support the large-scale integration of renewables and coal-phase out. They also discussed coordinating measures to secure energy supplies and address the impacts of the price surge.

In his opening speech, the Minister of Energy of Ukraine, German Galushchenko, said: “When we assumed the presidency of the Energy Community last January, we planned to focus on the European Green Deal goals, market integration, and energy security and solidarity. The Russian war and energy terror against Ukraine proved these goals to be even more important than ever before. Despite all the challenges, we as a Community managed to progress on all those three key priorities. I am sure that this year of the Ukrainian presidency will be remembered as the year when Europe achieved independence from Russian energy blackmail. I encourage the incoming Albanian presidency to continue relentless work towards these goals.”

EU Commissioner Kadri Simson, said: “Today, at the Energy Community ministerial, we made great progress with advancing the decarbonisation agenda. The adopted targets put the Contracting Parties on a good path to climate neutrality. Home-grown renewables will also contribute to the energy security in the region. Importantly, the electricity package adopted today will help to integrate the renewables into the energy systems. Once the rules are implemented, the Energy Community Parties will gain full access to the EU electricity market.”

The Council also adopted Regulation (EU) 2018/2066 on monitoring and reporting of greenhouse gas emissions and associated legal acts. The Regulation will enable the Contracting Parties to have an accurate and verified overview of total emissions from energy and other installations and is a core building block for a possible future carbon pricing mechanism. It is also an important first step to secure compliance with the requirements of the EU’s upcoming carbon border adjustment mechanism.

At the close of the meeting, Ukraine officially handed over the Presidency of the Energy Community to Albania, represented by Minister of Infrastructure and Energy, Belinda Balluku.

1 The package comprises the Electricity Regulation, the ACER Regulation, the Network Code on Emergency and Restoration and four market and system operation Guidelines, namely on Forward Capacity Allocation, Capacity Allocation and Congestion Management, System Operation and Electricity Balancing and a Procedural Act on fostering regional energy market integration in the Energy Community. 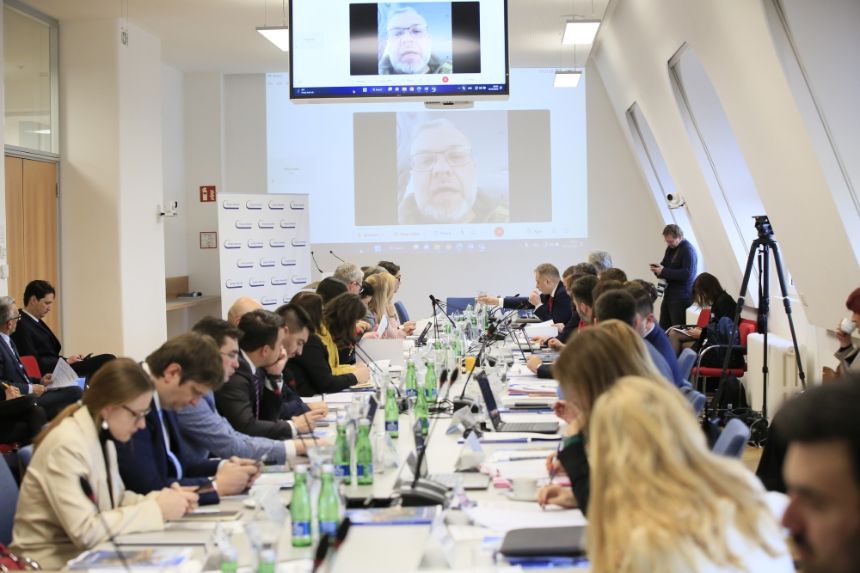 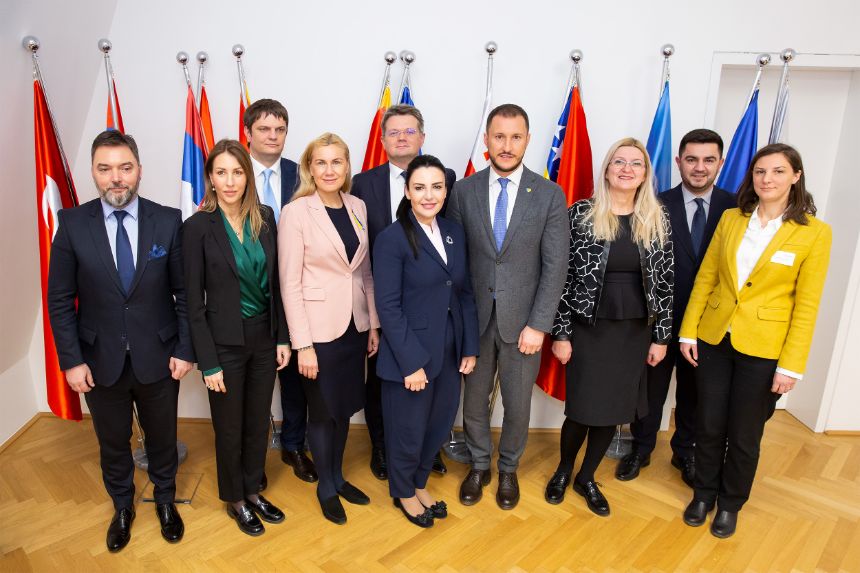 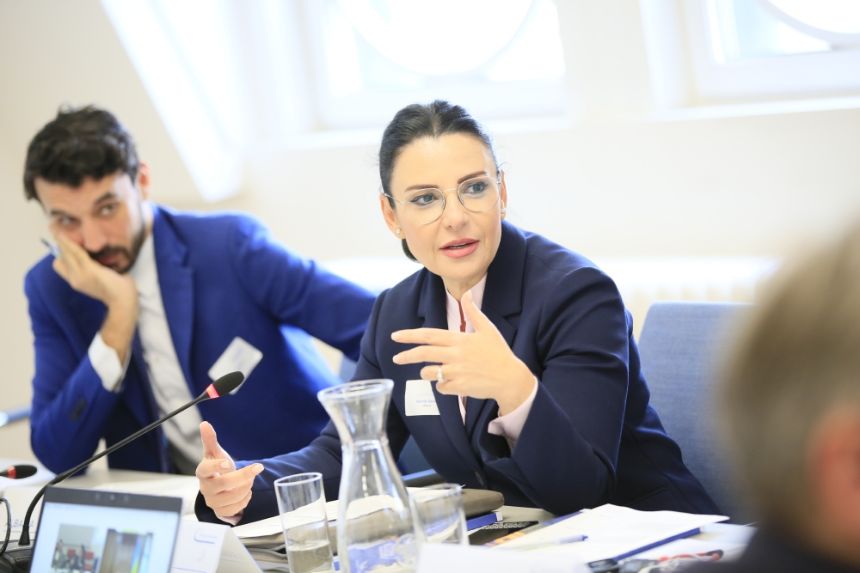 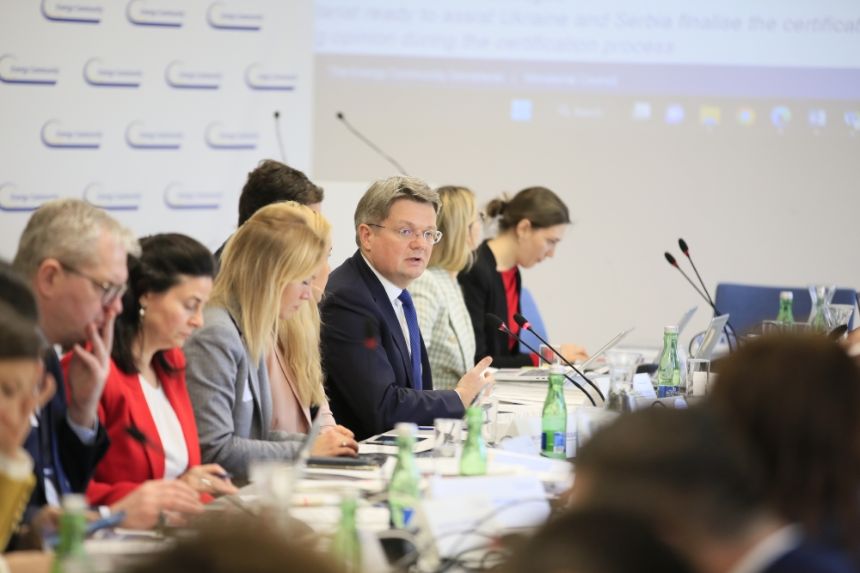 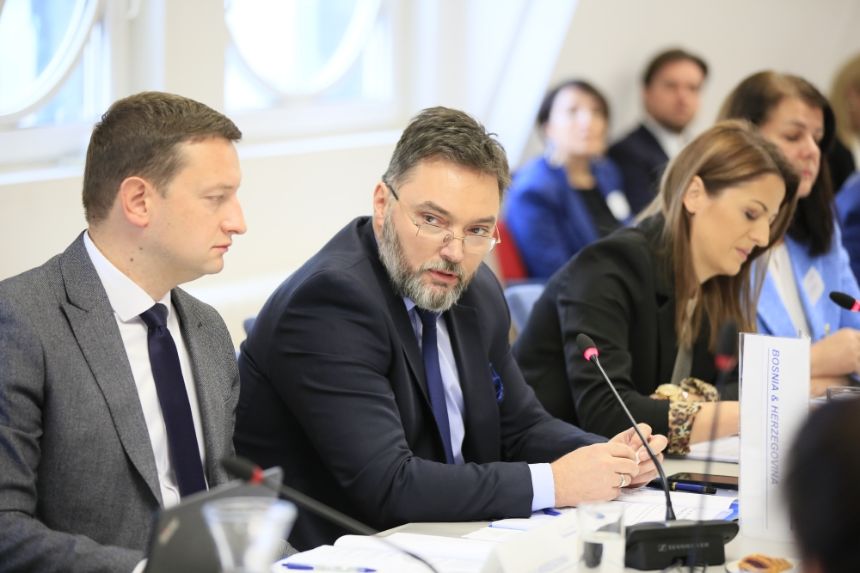 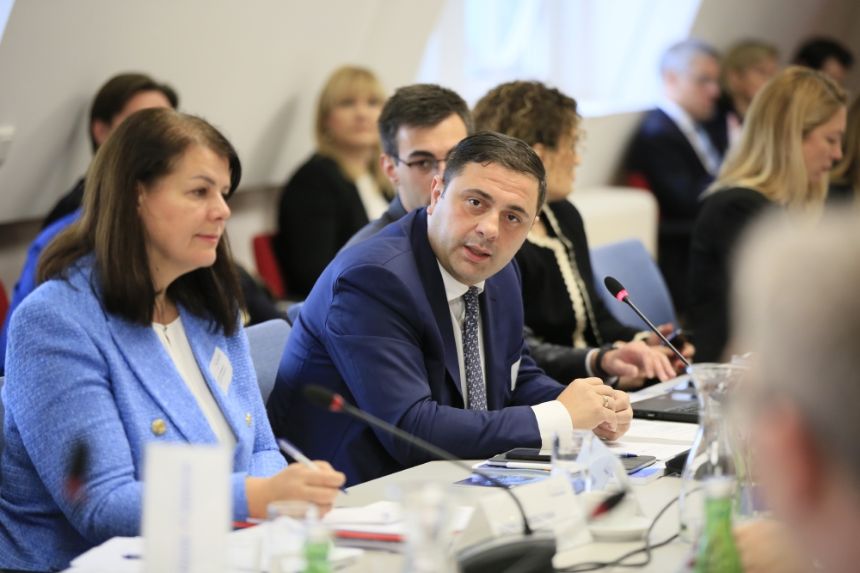 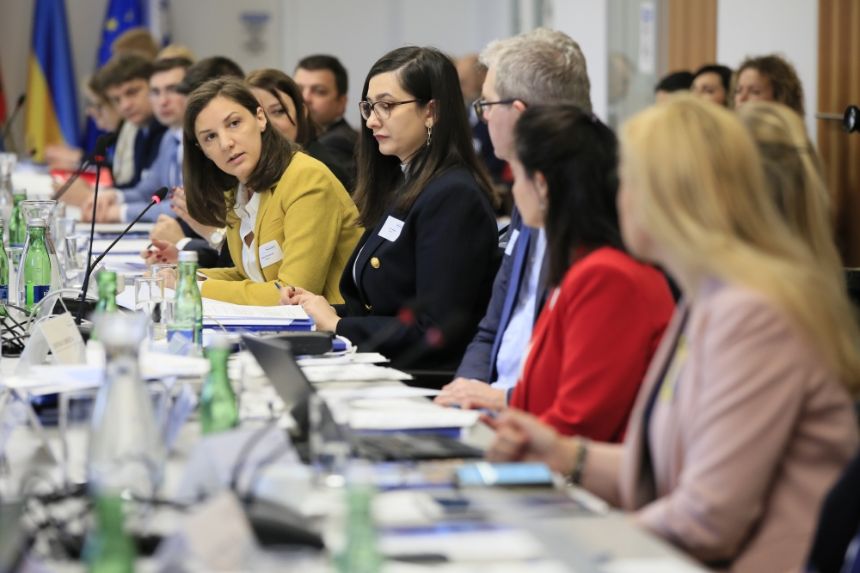 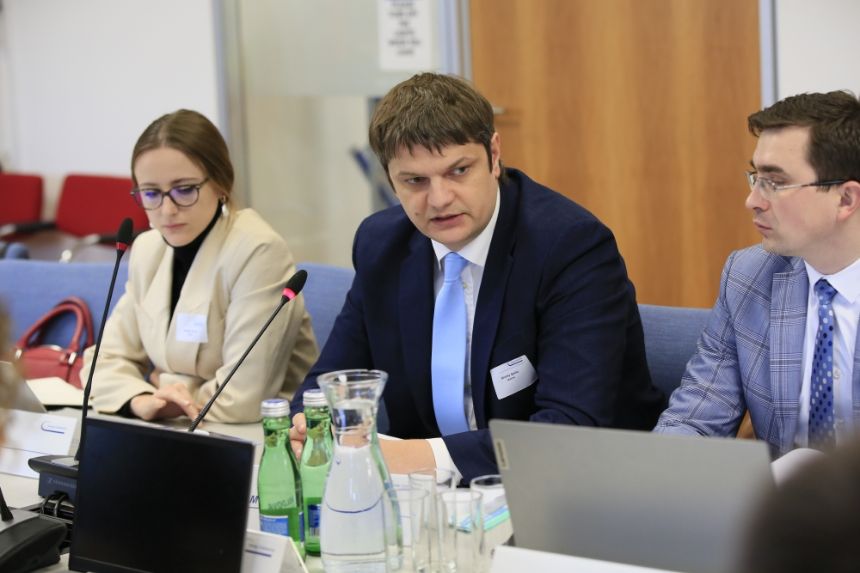 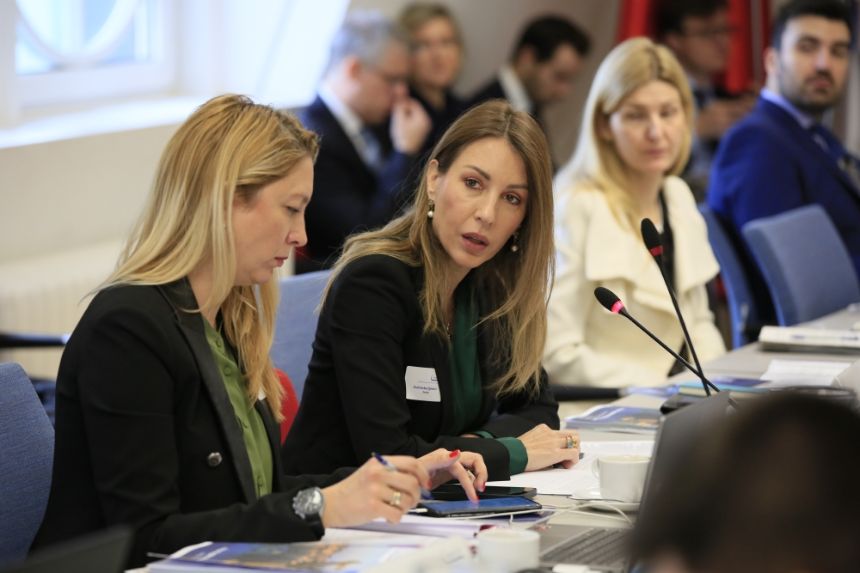 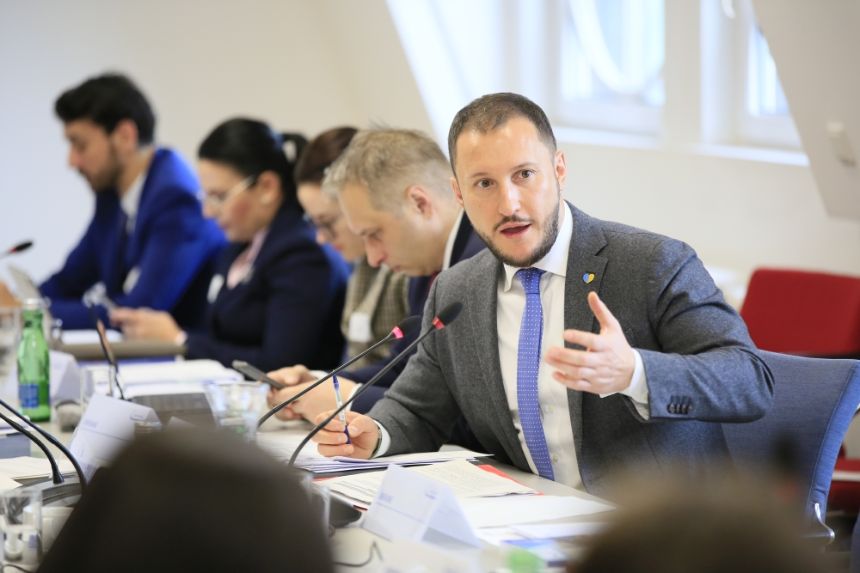