Ministers responsible for energy and climate concluded negotiations on the level of 2030 targets for energy efficiency, renewables and greenhouse gas emission reduction at the Informal Energy Community Ministerial Council on 8 July in Baden, Austria, under the presidency-in-office of Ukraine.

The Contracting Parties reached a high level of ambition on targets for energy efficiency, putting a cap on the amount of final and primary energy consumption, boosting renewables and reducing greenhouse gas emissions by 2030, in line with the commitment to achieve climate neutrality of their economies by 2050. The targets are expected to be formally adopted at the Energy Community Ministerial Council in December 2022.

The Informal Ministerial Council was co-chaired by Deputy Minister of Energy of Ukraine Yaroslav Demchenkov and Deputy Director General Mechthild Wörsdörfer from the European Commission representing the Vice-Presidency.

Deputy Minister of Ukraine Yaroslav Demchenkov said: “Energy was a weapon of Russian foreign policy for decades, and included blackmail and political pressure on Europe. Current situation made this problem as acute as ever. This entails reconsideration of the energy supplies chains and their origin. As we work towards the goal of climate neutrality by 2050, today’s meeting marks a major step forward in our joint work to decarbonize the energy system and fight against climate change. The energy system of the future will require higher shares of renewable energy and higher ambition on energy efficiency. This will also help Europe to cut its dependence on Russian fossil fuels.”

Leading the negotiations for the European Commission, Deputy Director-General Mechthild Wörsdörfer said: “Today’s meeting takes place at a critical moment for Europe’s security of energy supply and it is more important than ever to accelerate the clean energy transition. The great success achieved today is due to the strong commitment of all nine Contracting Parties to achieve climate neutrality by 2050 and marks a major milestone for the adoption of the 2030 energy and climate targets at the Energy Community Ministerial Council in December 2022.”

Additionally, the Contracting Parties underlined that one of the most cost-efficient ways to support the achievement of the decarbonization targets is regional electricity market integration, including with Member States of the European Union. This will require the timely adoption of the Electricity Regulation, Network Codes and related Acts at the December Ministerial Council. During their discussion on security of supply and risk preparedness for this winter season, Ministers also expressed their support for the adoption of the EU Gas Storage Regulation in the Energy Community as a matter of urgency. 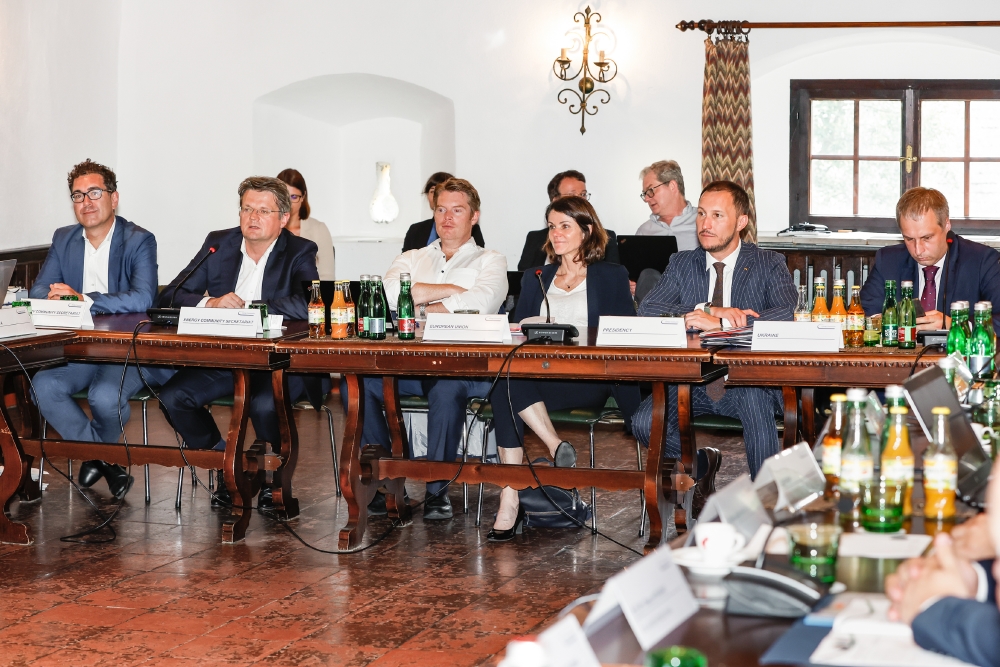 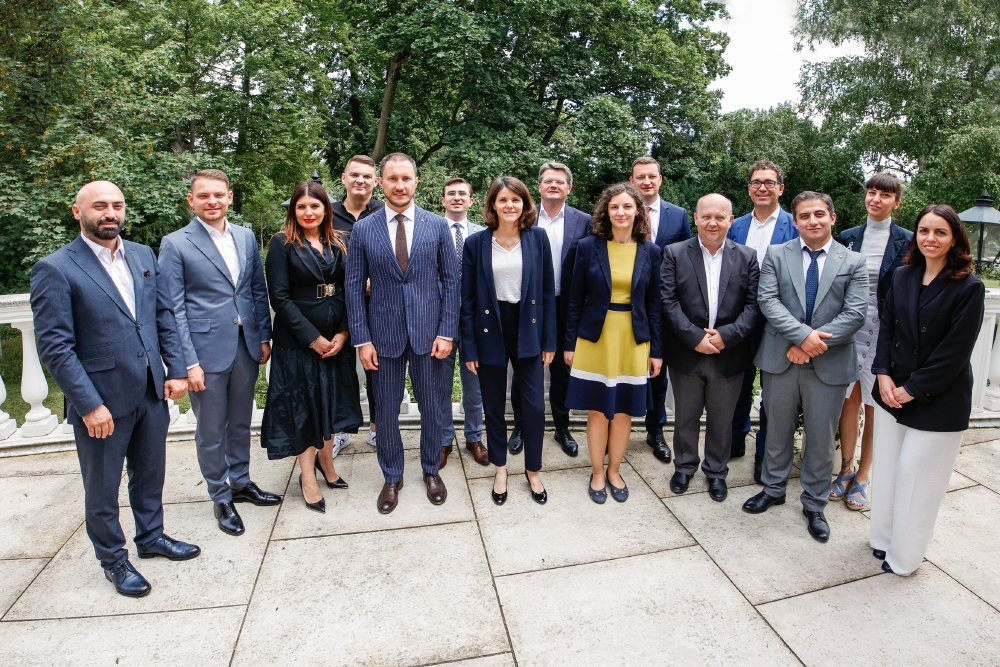 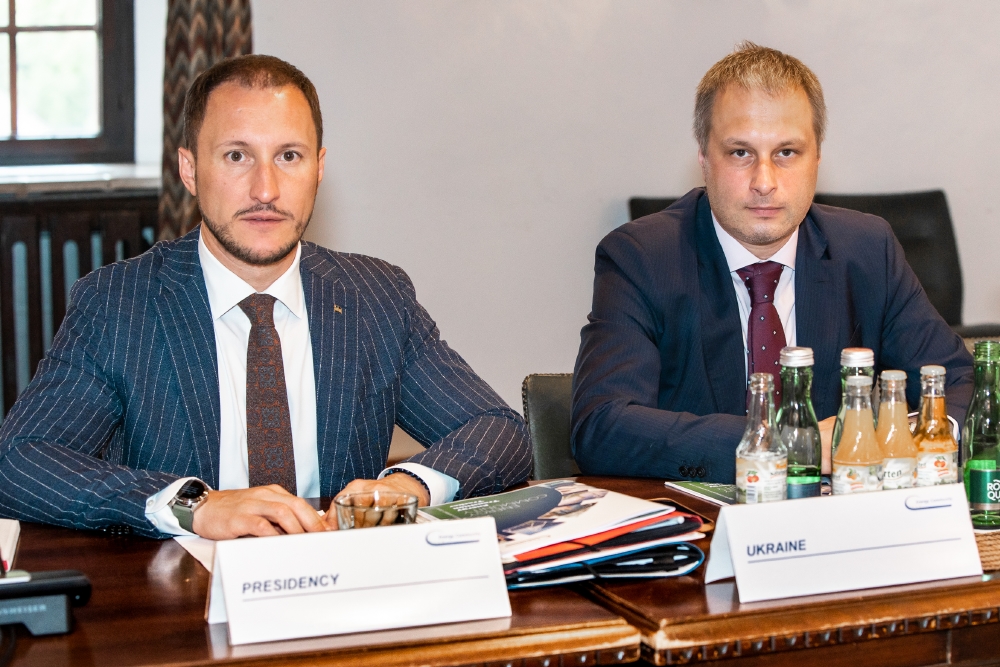 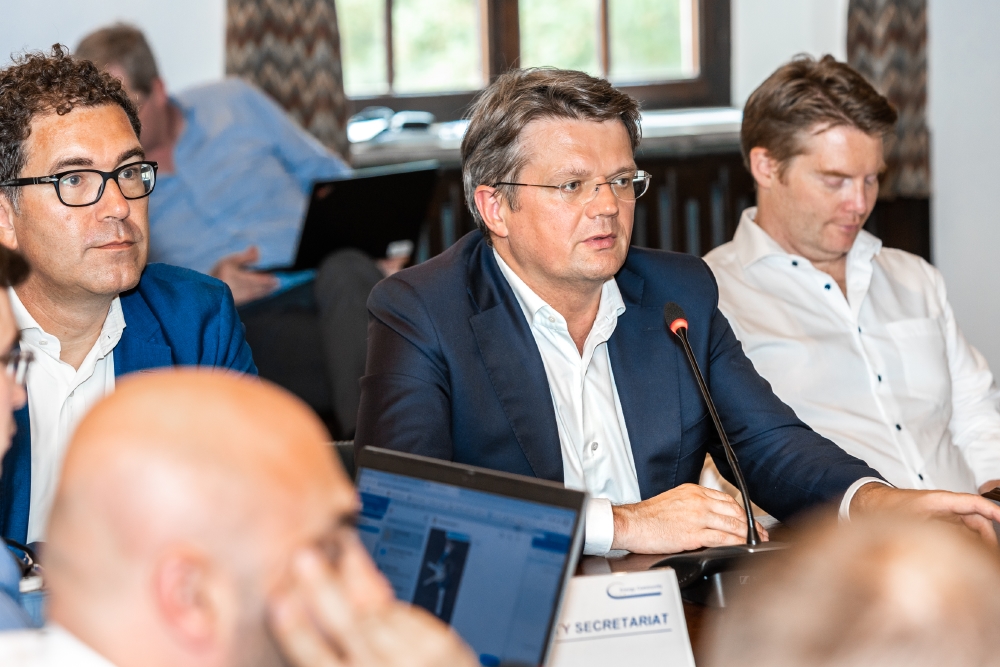 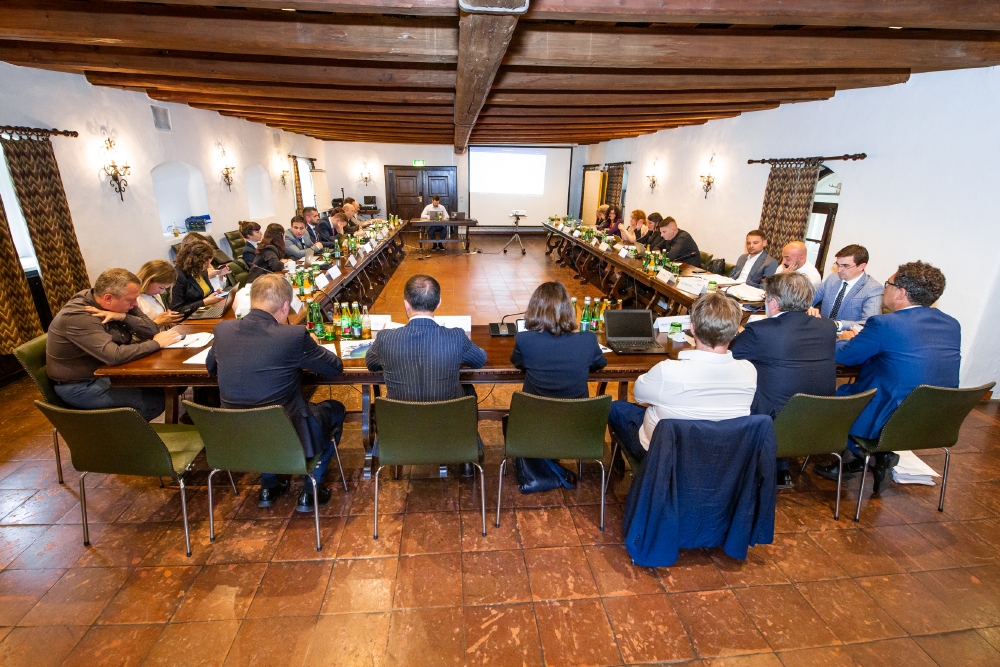