The High Level Event on the Security and Stability of the Ukrainian Energy Sector during the War and its Post-War Revitalisation, hosted by the Energy Community Secretariat today, represents an important milestone for mobilizing support for the energy sector of Ukraine. The conference welcomed the first donation made by the Danish Government to the Ukraine Energy Support Fund.

The event, opened by the Minister of Energy of Ukraine, German Galushchenko, on behalf of the Ukrainian Presidency of the Energy Community 2022, took stock of the needs of the Ukrainian energy system in the current conditions of war and the post-war assisstance needed to rebuild the sector. It was underlined that by continuing the country’s energy sector reform path in line with Energy Community principles, Ukraine’s energy sector would be able to recover more swiftly and overcome rising liquidity problems.

In her speech, Vice Prime Minister for European and Euro-Atlantic Integration of Ukraine Olga Stefanishina, underlined that the Russian war against Ukraine will have devastating consequences well beyond Ukraine and called on the international donors community to urgently step up their support efforts.

EU Commissioner for Energy Kadri Simson underlined that the European Union is united in its support for Ukraine and is supporting several initiatives to help the country’s energy sector, among which is the recently established Ukraine Energy Support Fund that has received the first donation by the Danish Government just three days after its establishment.

The Ukraine Energy Support Fund enables governments and international financial institutions to provide emergency financial support to the Ukrainian energy sector in a coordinated way. The Energy Community Secretariat acts as fiduciary of the Fund as well as an intermediary between the donors and the Ukrainian authorities.

The Undersecretary of State in the Ministry of Climate and Environment of Poland, Adam Guibourge-Czetwertyński, outlined the hands-on support Poland is providing to the Ukrainian energy sector, including in cooperation with the Energy Community Secretariat. 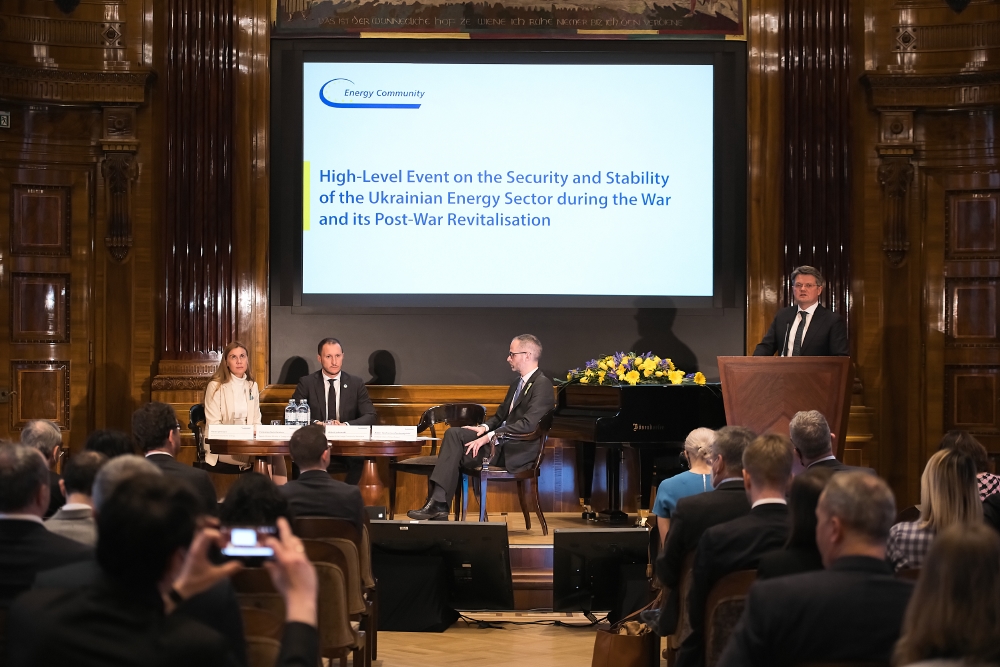 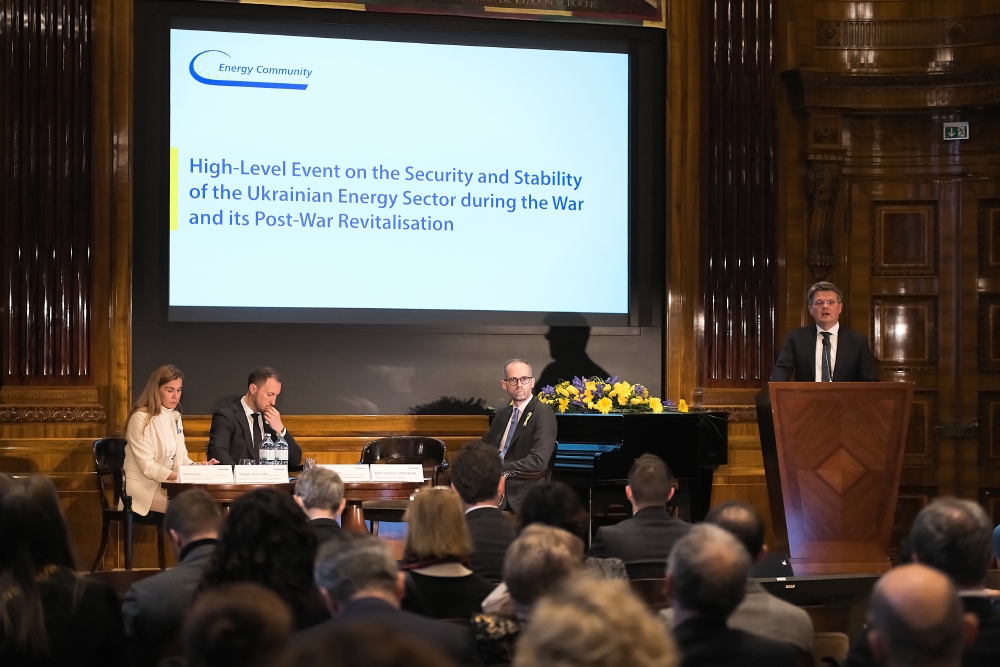 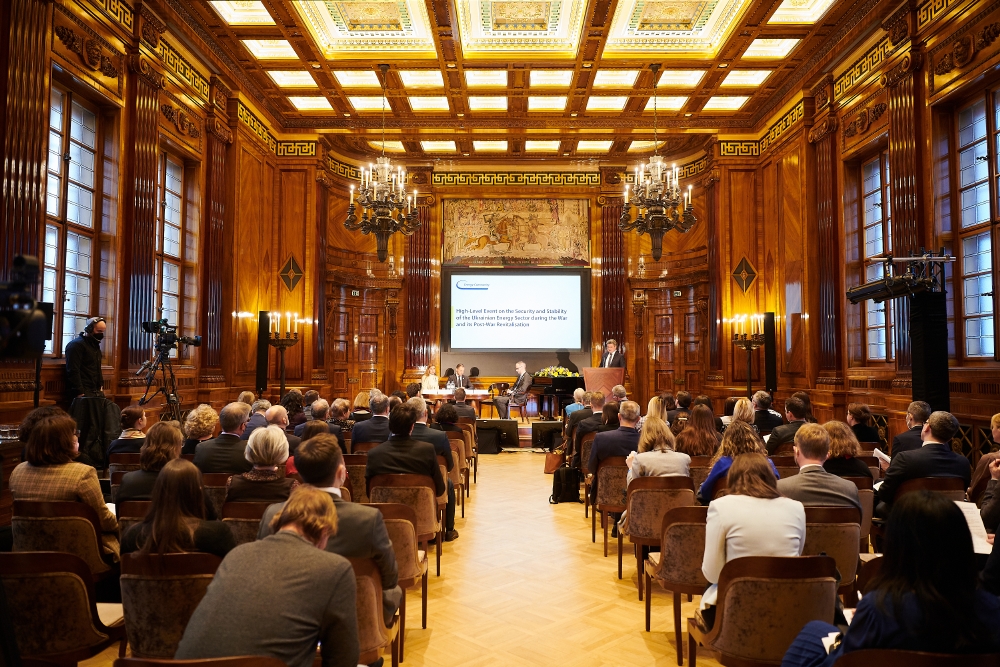 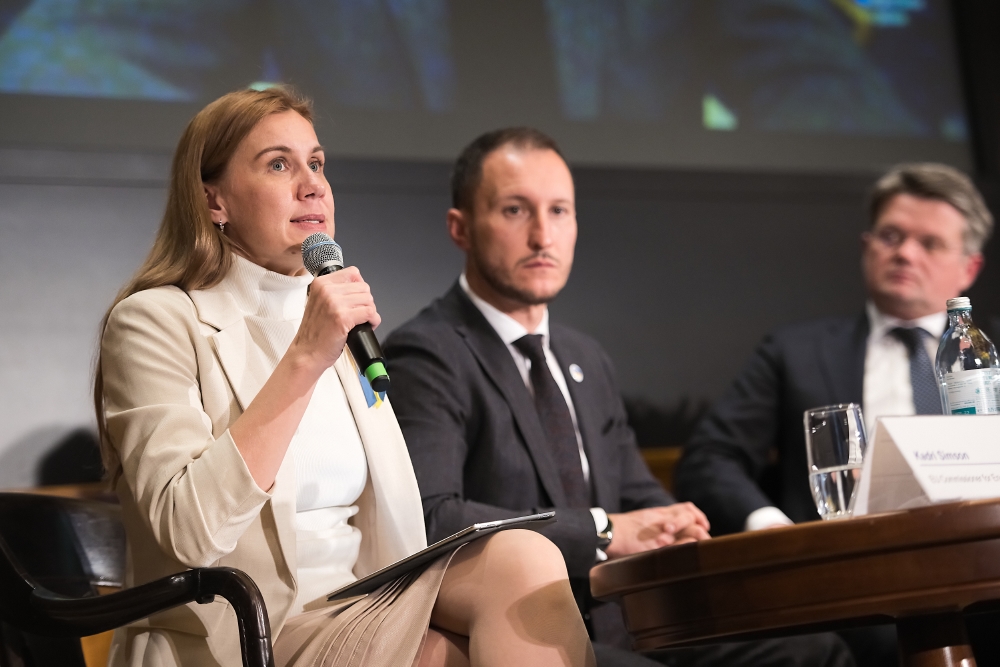 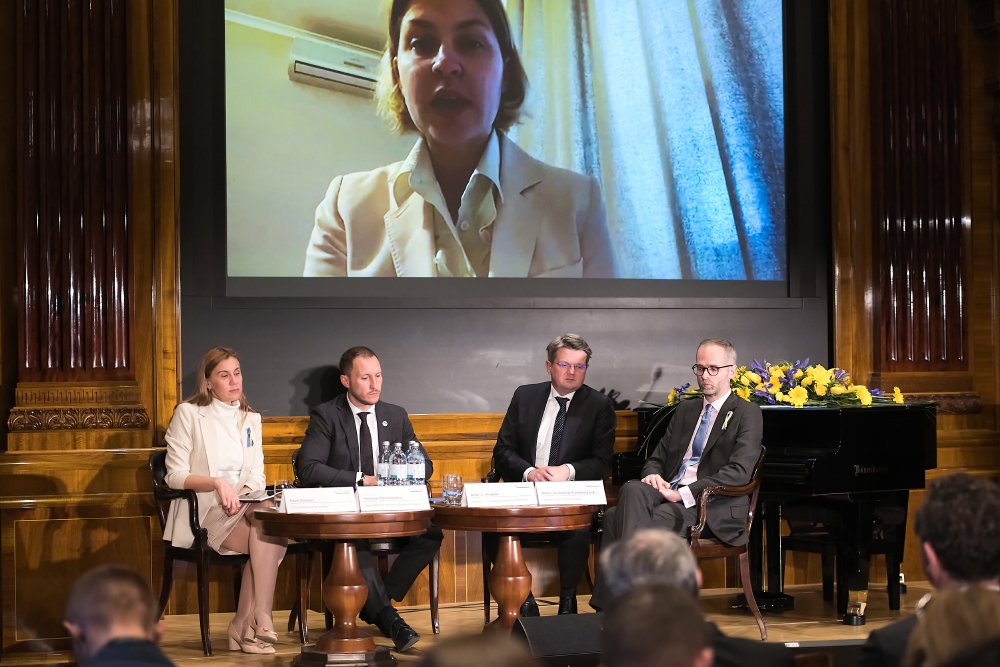 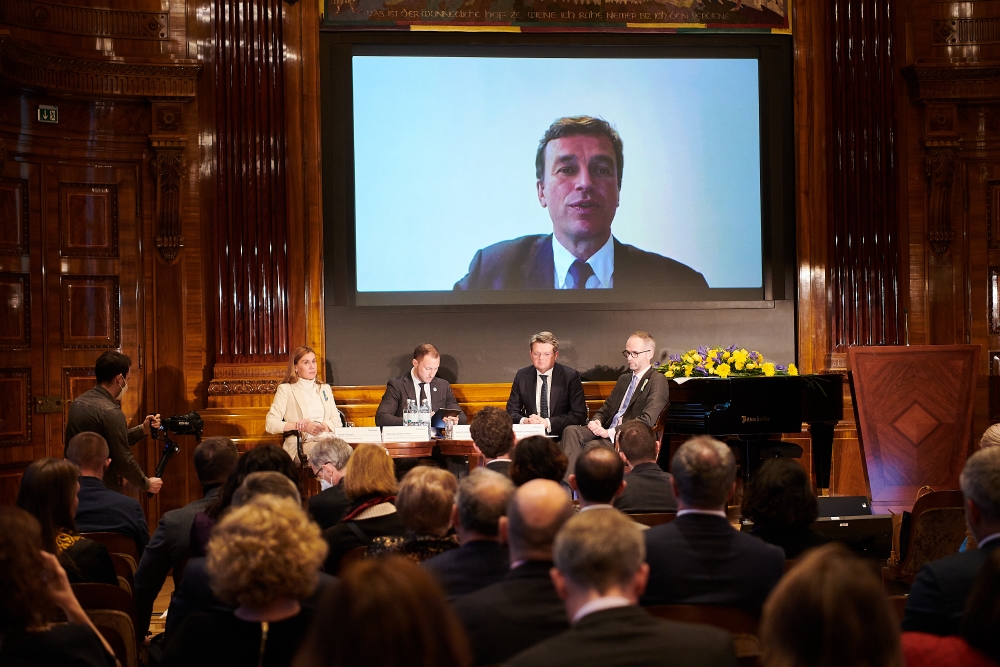 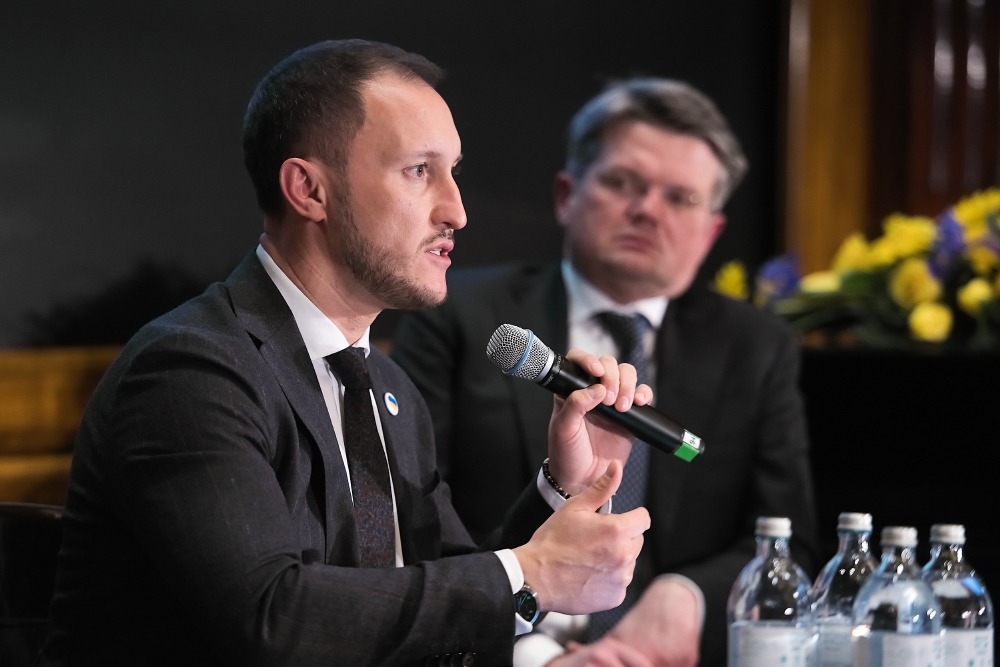 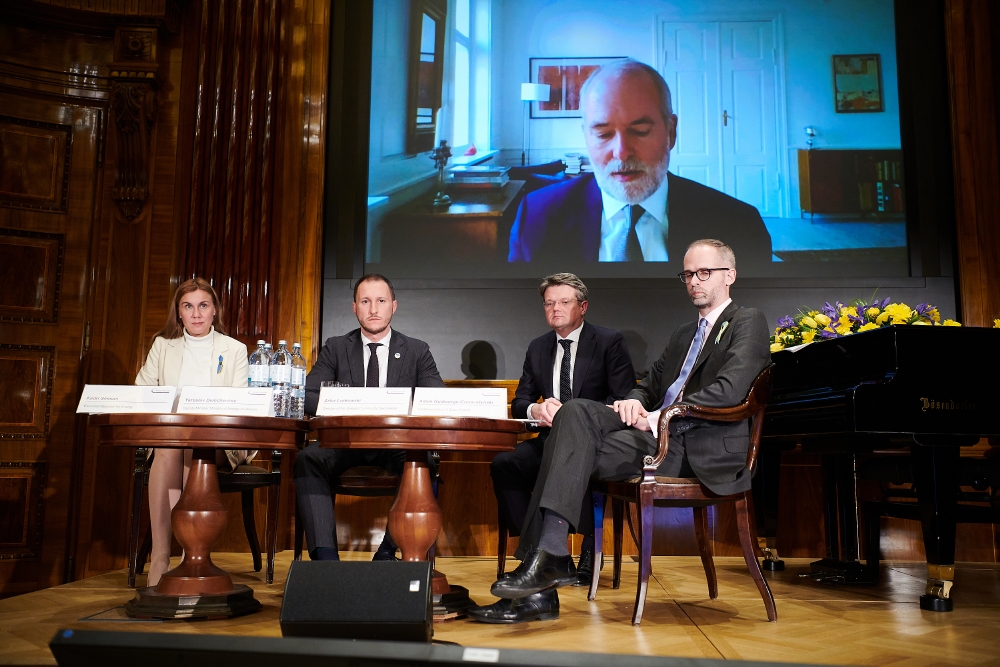 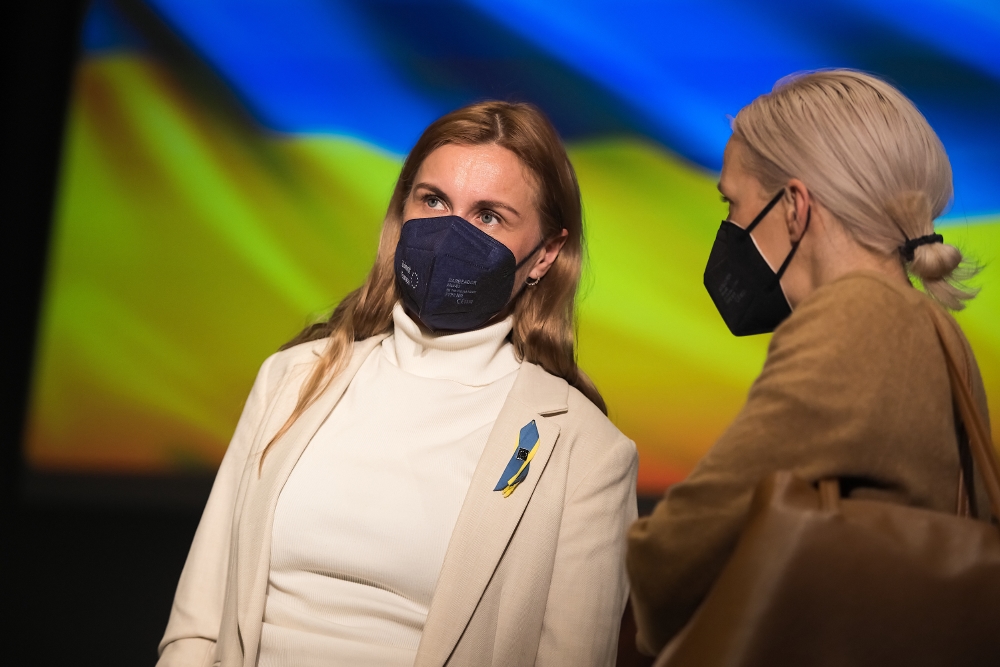