With the Energy Transition Tracker launched today, the Secretariat starts monitoring the energy transition in the Western Balkans. The first edition sheds light on the WB6 emissions footprint, energy market development, penetration of renewables, energy efficiency measures and progress in the development of integrated national energy and climate plans.

Investment into the energy transition is critical. High market dominance, limited regional integration and low electricity prices remain the biggest obstacles for attracting this investment as well as new market players. The introduction of a carbon price would be a key step forward, helping the region to wean off its coal-dominated power mix and decouple electricity production from carbon emissions. To create the same amount of GDP, the WB6 region emits eight times more carbon emissions than the EU-27 average.

Attracting investment into new coal-based capacities has reached its limits. Following the Large Combustion Plants Directive, around 1000 MW of thermal capacities need to be shut down by the end of 2023. Renewables should cover this gap, but solar and wind currently make up less than 3% of the generation mix. The situation is slowly beginning to change, underpinned by the introduction of market-based support schemes in some WB6 parties. Putting guarantees of origin for renewables in practice remains an untapped potential for stimulating additional investments. Renewables in transport and district heating and cooling are also punching below their weight.

Efforts to improve energy efficiency should be stepped up. While buildings represent the largest final energy consumer, investments are yet to take off the ground. Only 30% of the overall investment needs of EUR 3.5 trillion for 2011 - 2020 were met so far.

The Secretariat’s Energy Transition Tracker will be published biannually from now on. It will continuously evolve to reflect new developments and challenges facing the WB6 energy sectors. 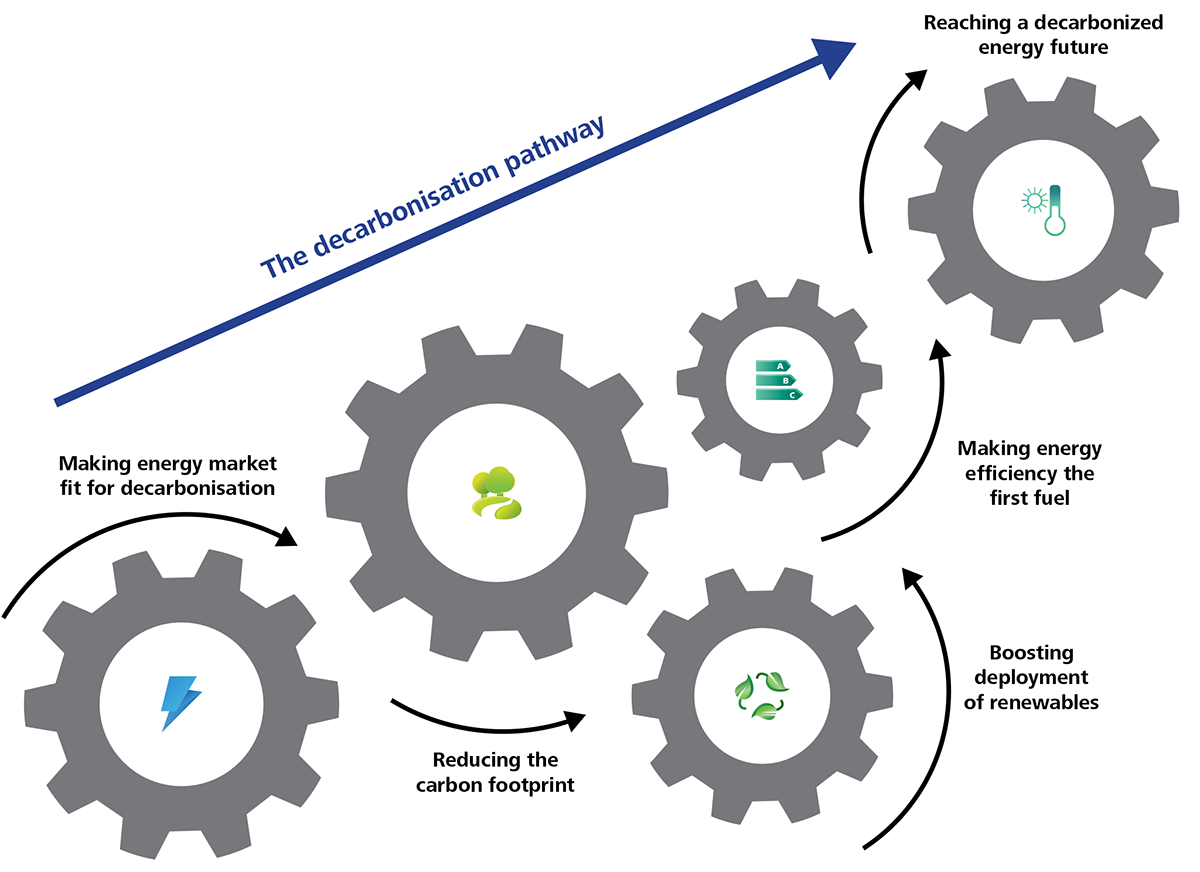