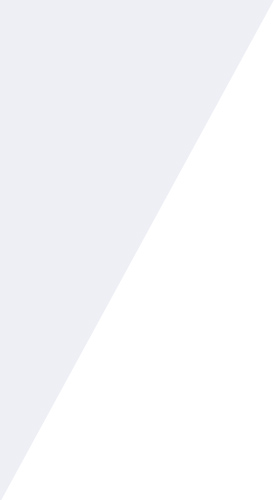 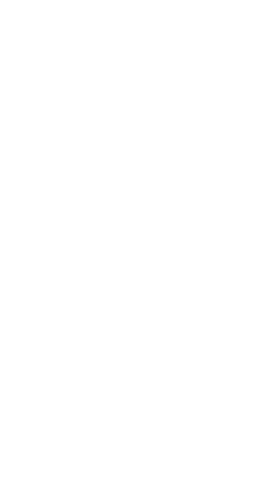 Case ECS-2/08 has been initiated upon a complaint. The two aspects of the amendments to the Energy Law from 2008 challenged by the complaint were:

According to the Secretariat’s initial assessment, bringing these amendments in compliance with the Energy Community Treaty’s rules on free movement of electricity and competition would require further legislative or administrative action.

The Secretariat was of the view that North Macedonia has failed to open its wholesale electricity market in line with the requirements of the Directive and that it has arranged the position and structure of the state-owned electricity generator ELEM in a way discriminating against non-domestic electricity and foreclosing the regulated market to the detriment of consumers. Furthermore, the regulated distribution tariffs failed to take into account costs incurred for purchasing electricity necessary to cover losses and thus breaches the principle of cost-reflectivity.

Following the adoption of a new Law on Energy in February 2011 by North Macedonia, and the signature of an Implementation Partnership for secondary legislation in April 2011, the Secretariat decided to close cases ECS-2/08, 4/08 and 1/09.