The 8th Energy and Climate Committee met on 12 April in Vienna, in the presence of the EU Commissioner for Energy, Kadri Simson. The meeting provided an opportunity for Ministers and Deputy Ministers of Energy Community Contracting Parties to discuss the process for setting 2030 energy and climate targets. Deputy Prime Minister and Minister of Mining and Energy of Serbia, Zorana Mihajlović, received the Committee’s endorsement as co-chair, joining in this role previously appointed Deputy Prime Minister for European and Euro-Atlantic Integration of Ukraine, Olha Stefanishyna.

In her remarks, Commissioner Simson underlined the importance that the European Union places on working closely with the Energy Community in order to tackle shared energy challenges. “Russia’s aggression against Ukraine has highlighted our common vulnerabilities when it comes to security of supply and underlined the need to reduce the dependence on Russian fossil fuels. Ultimately, the best remedy is the clean energy transition, which will not only make our energy systems greener, but also more autonomous. The adoption of ambitious 2030 energy and climate targets is important for putting the Energy Community members on this path.”

In the first session, chaired by the Deputy Prime Minister of Ukraine Olha Stefanishyna, Ministers underlined that the Energy and Climate Committee should play an important role in advancing the process of target negotiations. The Informal Ministerial Council in early July is expected to take stock of the outcome of negotiations that have reached a final stage among the Parties. The Ministerial Council at the end of 2022 is foreseen to adopt the decision on the targets.

During the second part of the meeting, chaired by the Deputy Prime Minister of Serbia, Zorana Mihajlović, participants exchanged views on measures to address high energy prices. The ministers reflected on ways to act in a coordinated way and demonstrate solidarity both among Contracting Parties but also with EU Member States. The discussions addressed a number of EU measures for security of supply to be possibly extended to Energy Community Contracting Parties. 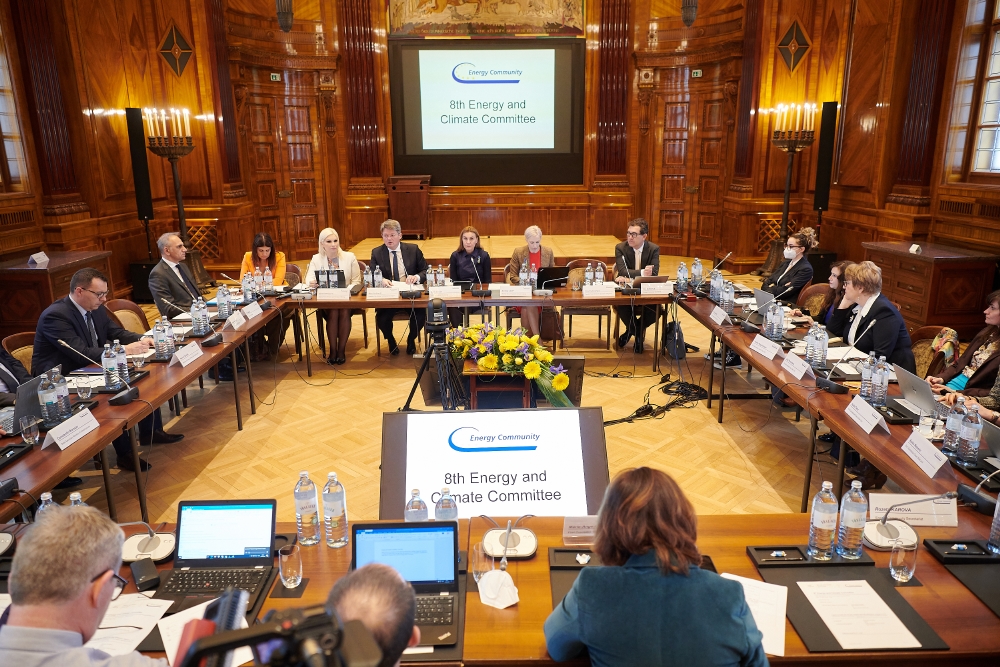 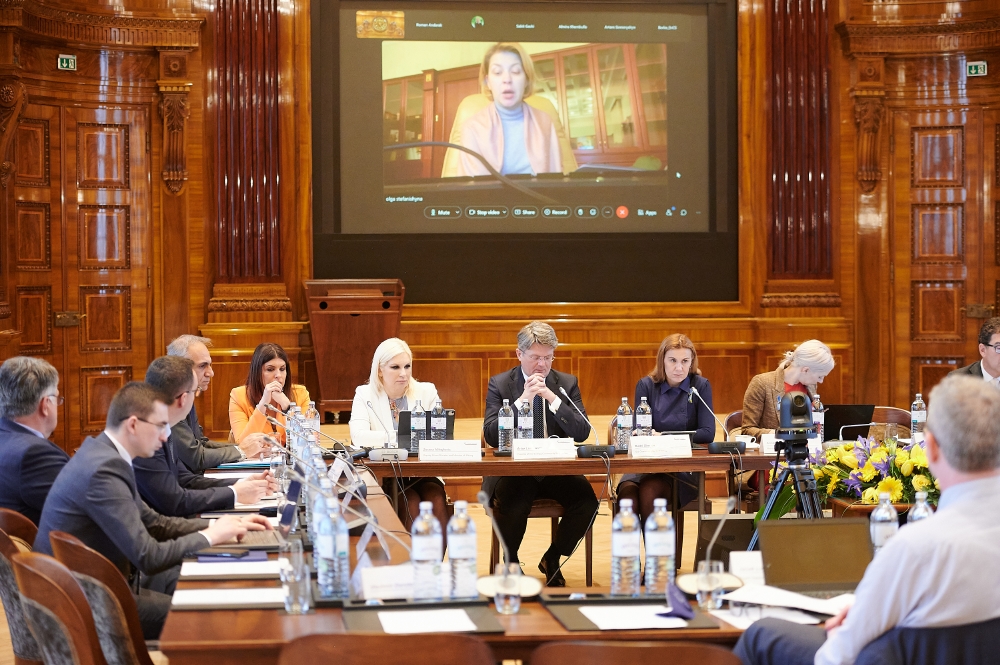 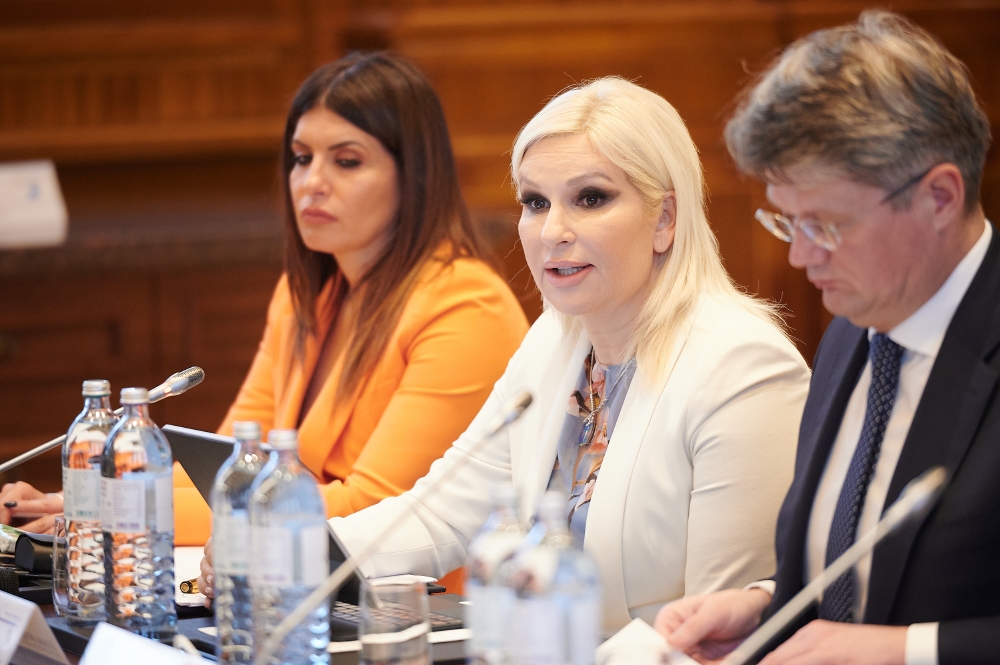 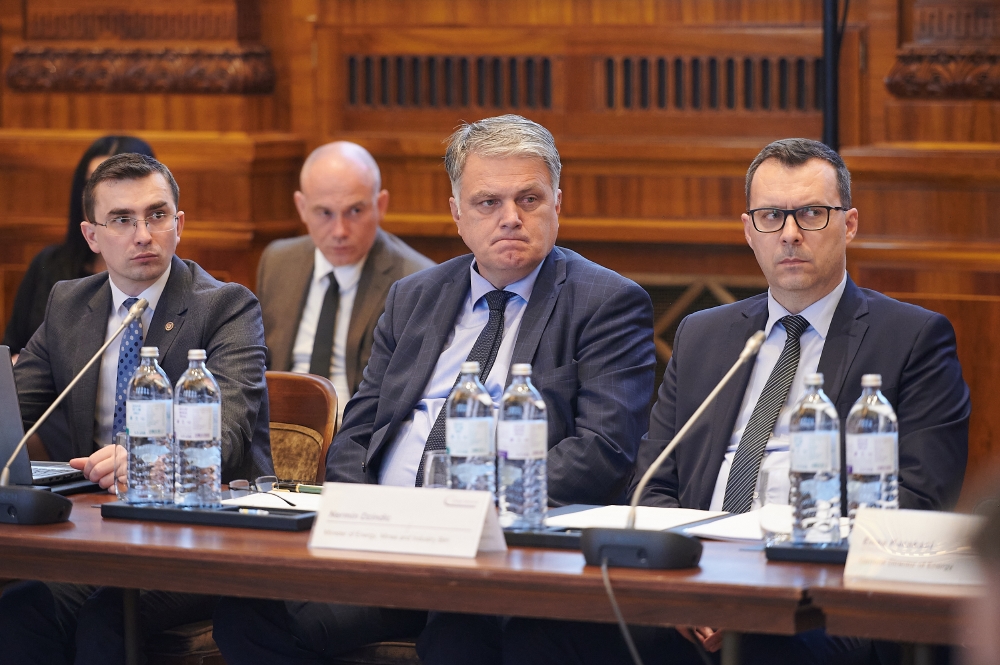 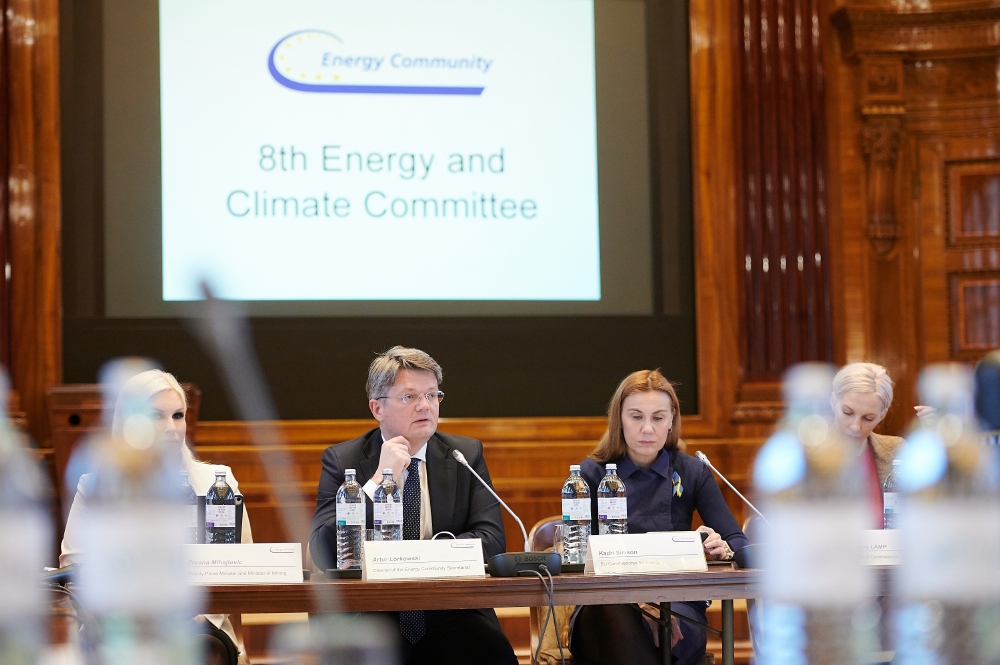 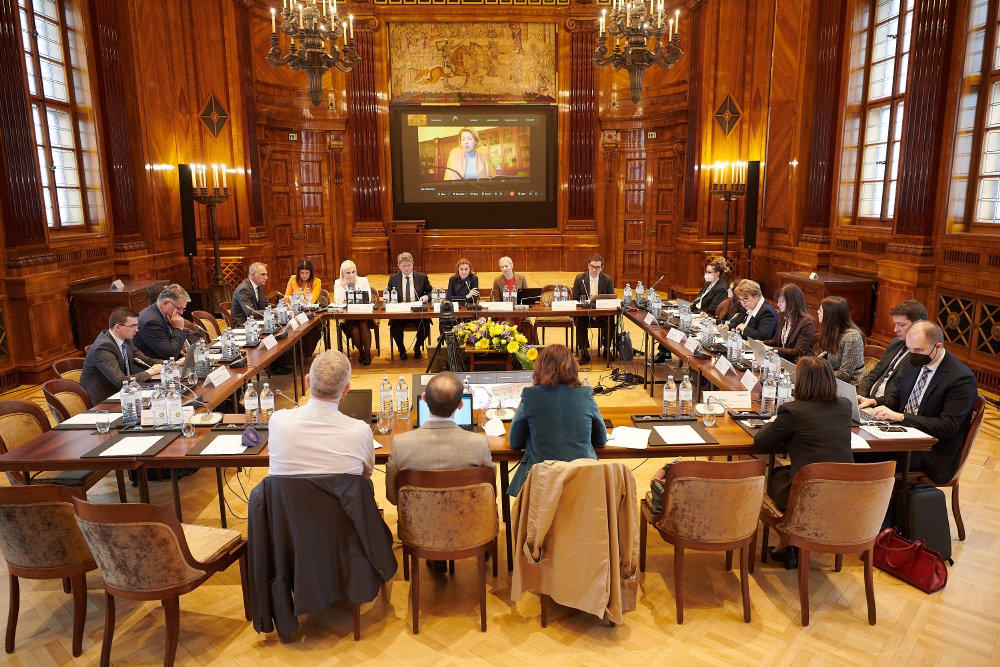 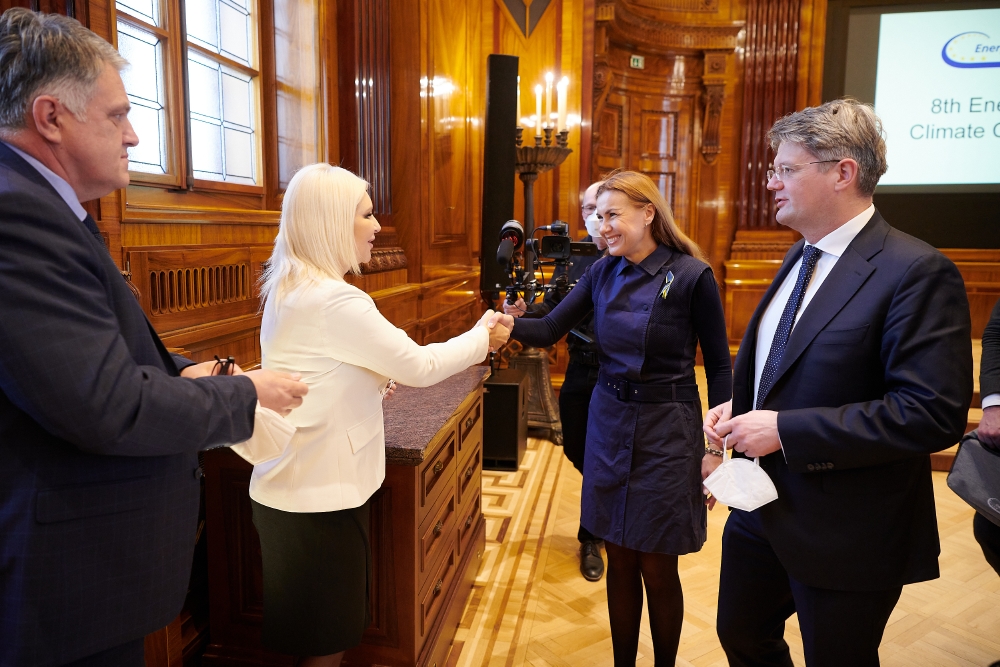 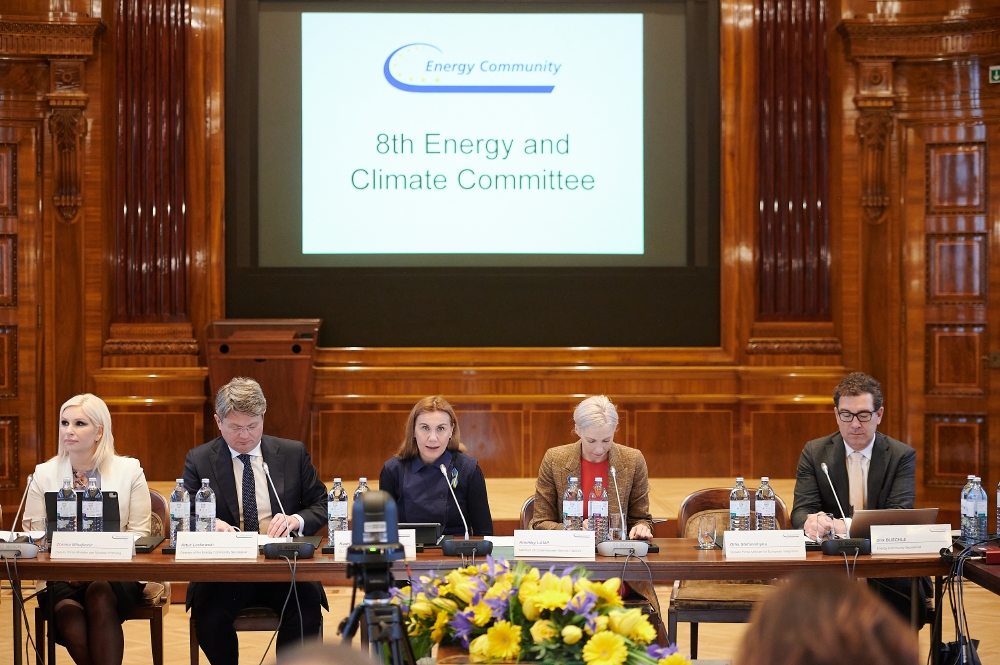 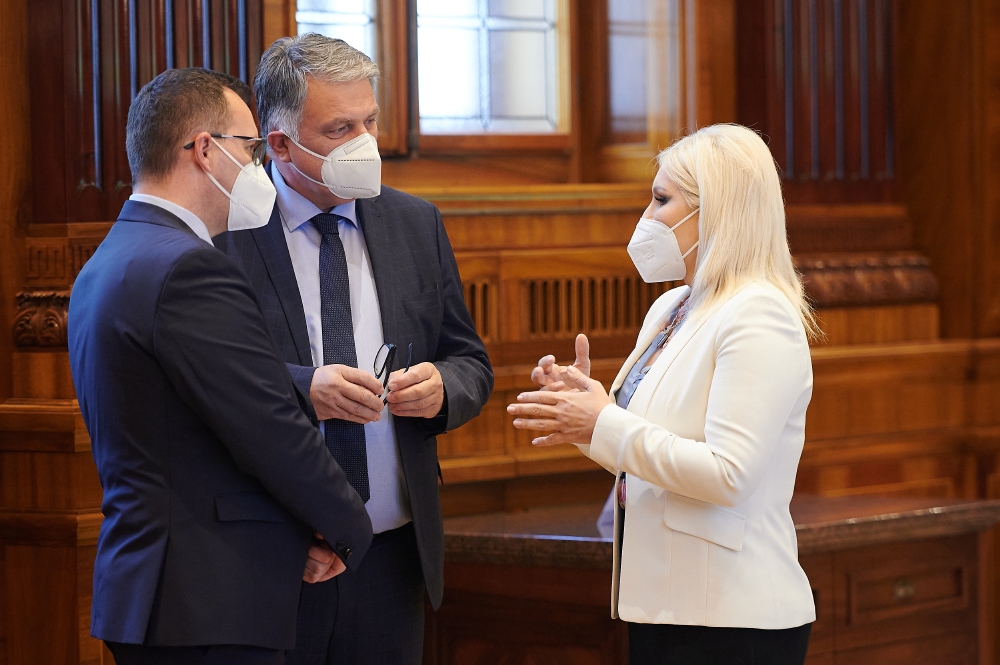