Yesterday, the Energy Community Parliamentary Plenum met in Belgrade under the chairmanship of Mr Veroljub Arsić, Chairman of the Committee responsible for energy of the National Assembly of the Republic of Serbia, on behalf of the Energy Community Presidency in Office. The opening statement of the Chairman of the Committee on Industry, Research and Energy in the European Parliament, Mr Cristian-Silviu Buşoi, set the scene for interesting discussions on future energy and climate policies in the Contracting Parties.

Director Kopač presented new acquis in the area of electricity, energy efficiency and renewables stemming from the EU’s Clean energy for all Europeans package that is to be adopted at next week’s Ministerial Council. The proposal for the Energy Community Decarbonisation Roadmap, which outlines the sequence of adoption, transposition and implementation of decarbonisation-focused rules, was also presented.

The session featured a debate on the European Commission’s proposal for a new Carbon Border Adjustment Mechanism (CBAM), for which Plenum Members were joined by representatives of the European Parliament and the Commission. The CBAM aims to put a carbon price on imports of a targeted selection of products, including electricity, so that ambitious climate action in the European Union does not lead to carbon leakage. The proposal includes a conditional exemption in the electricity sector possible for Energy Community Contracting Parties. The CBAM is expected to be phased-in gradually starting from 2023. 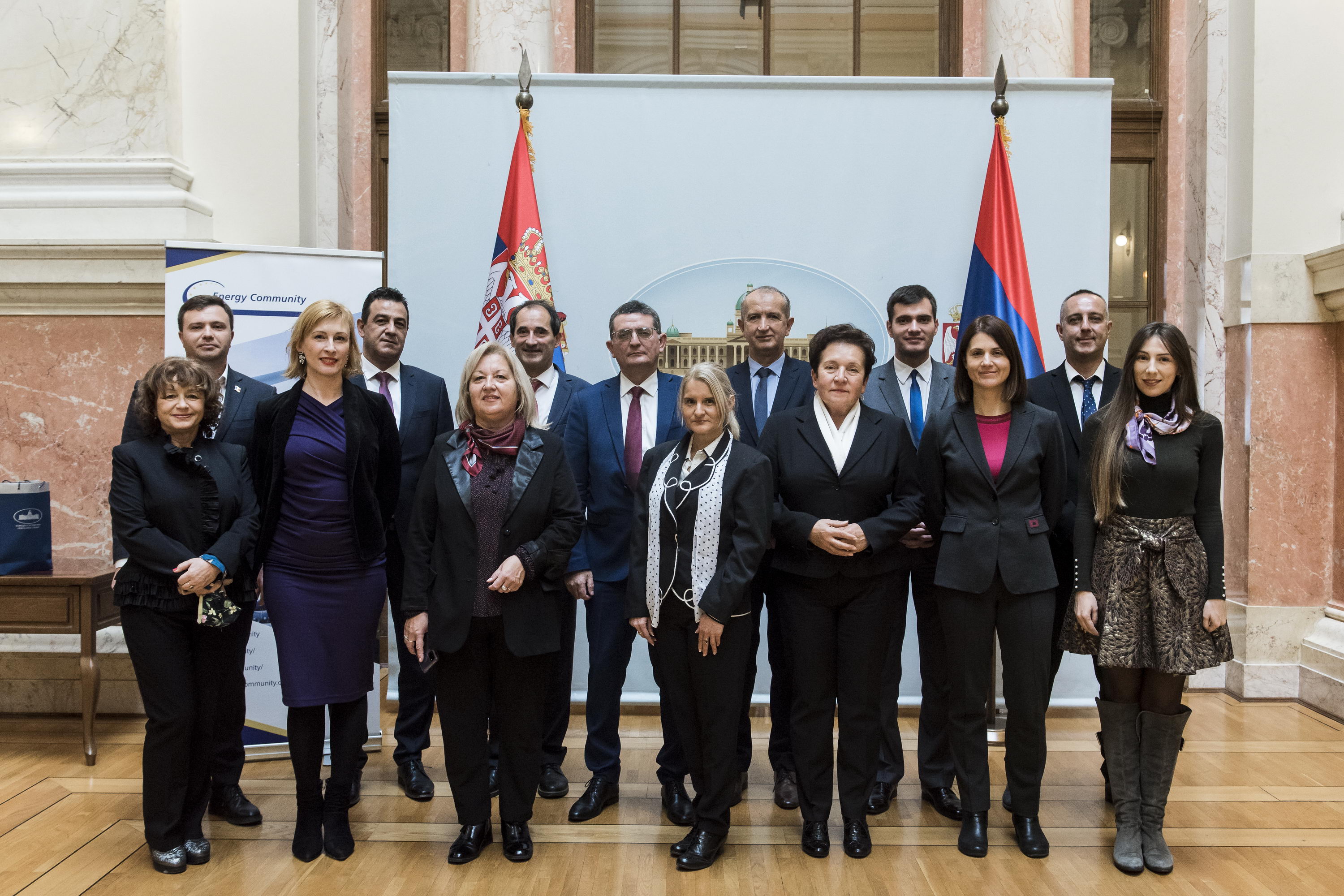 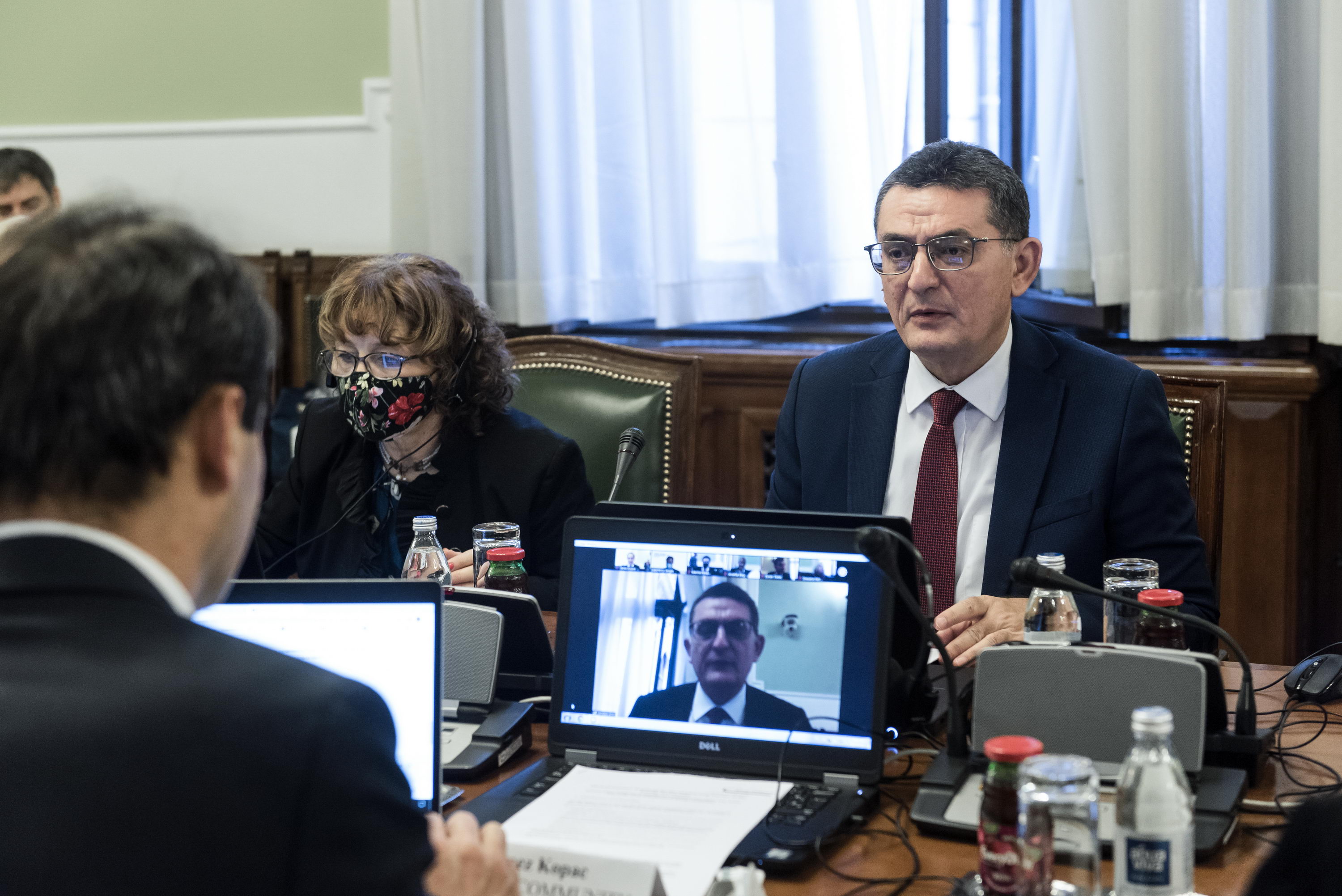 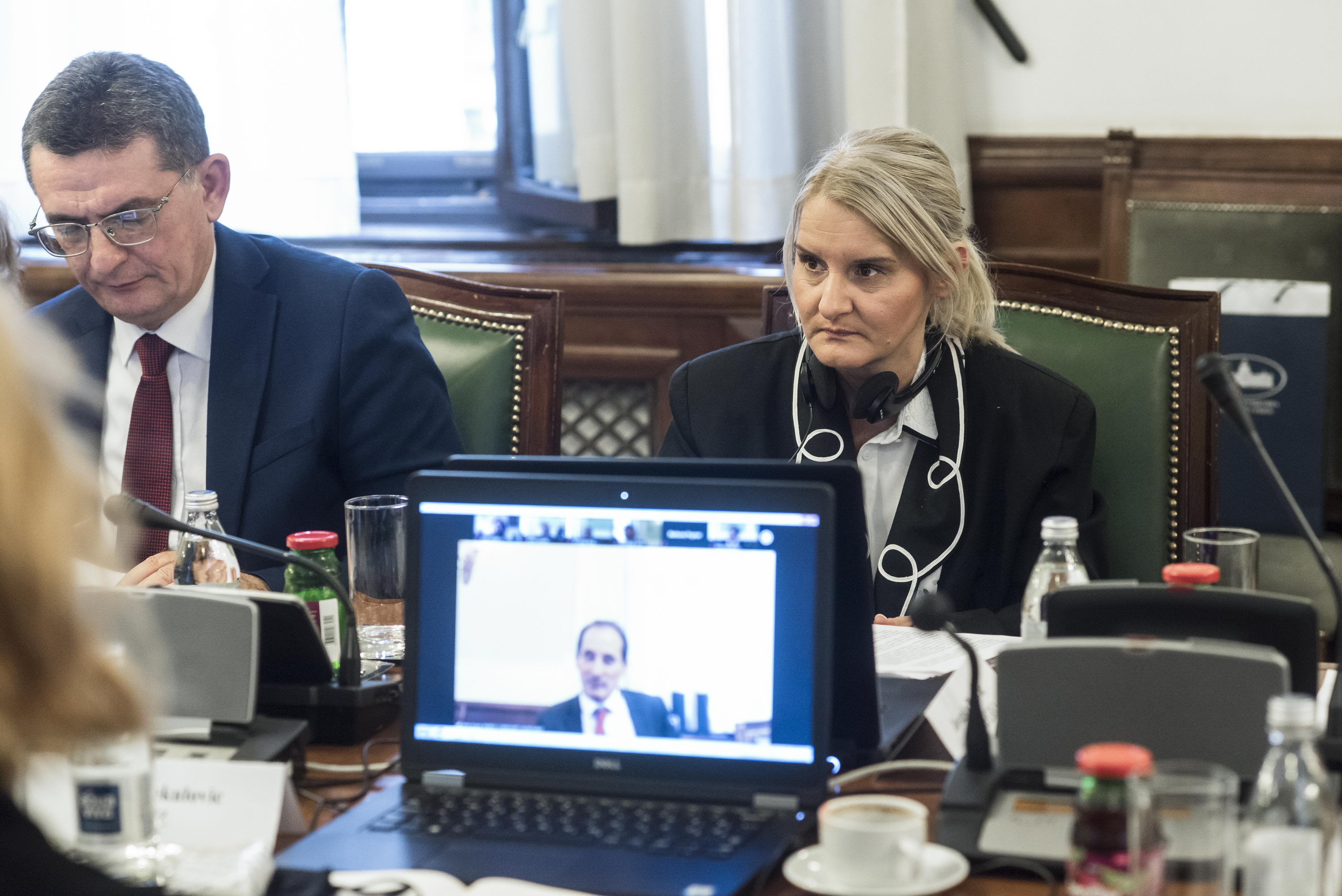 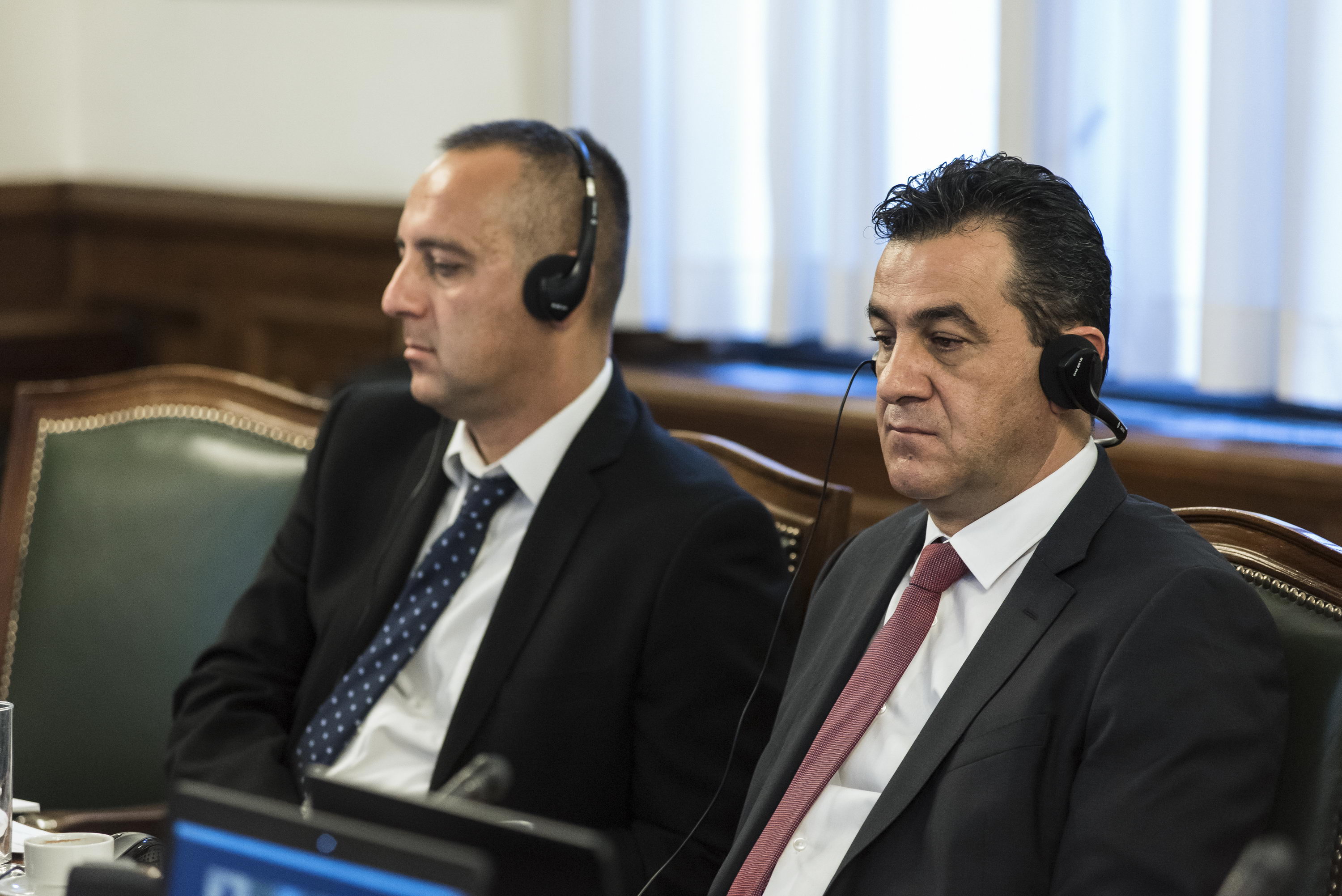 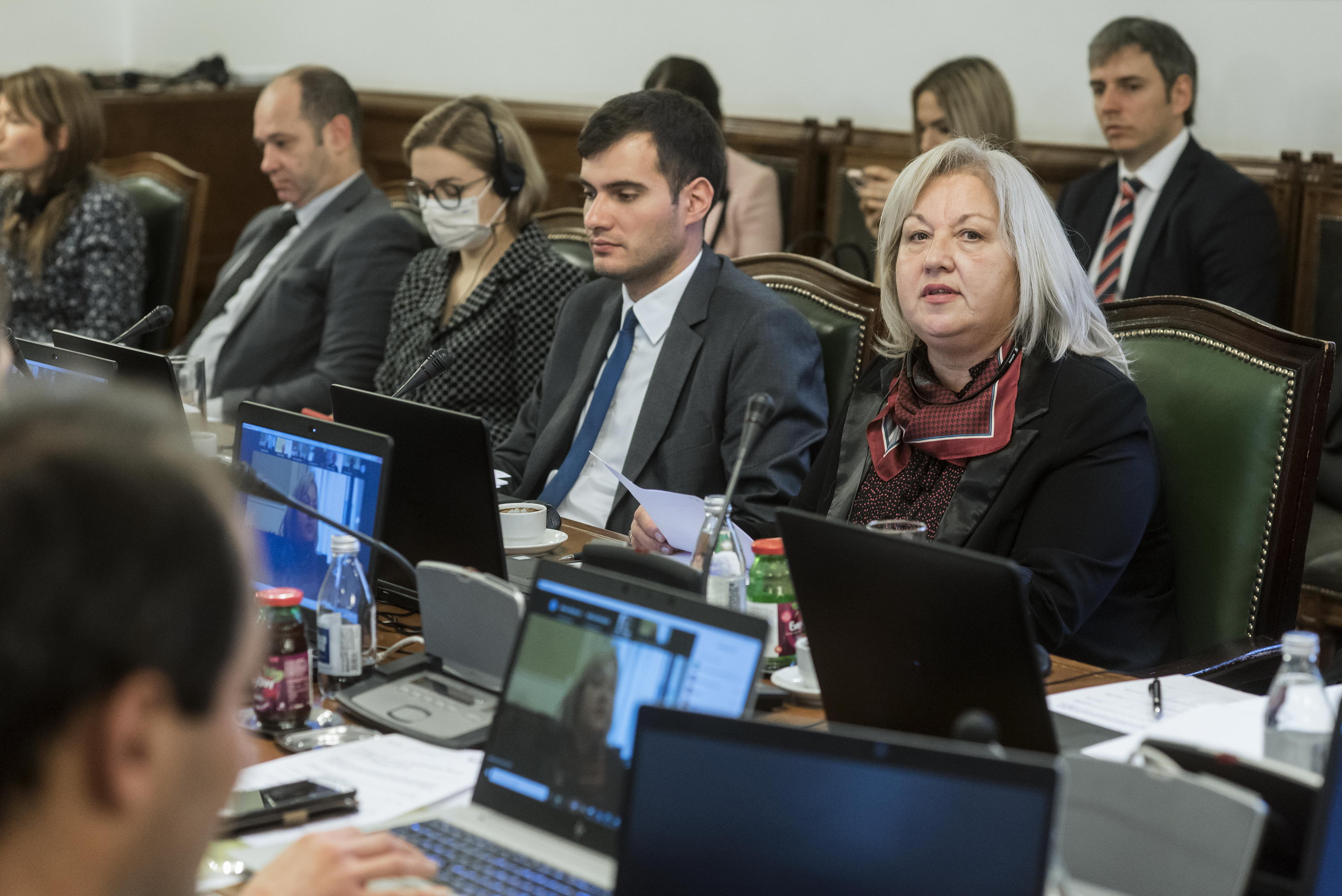 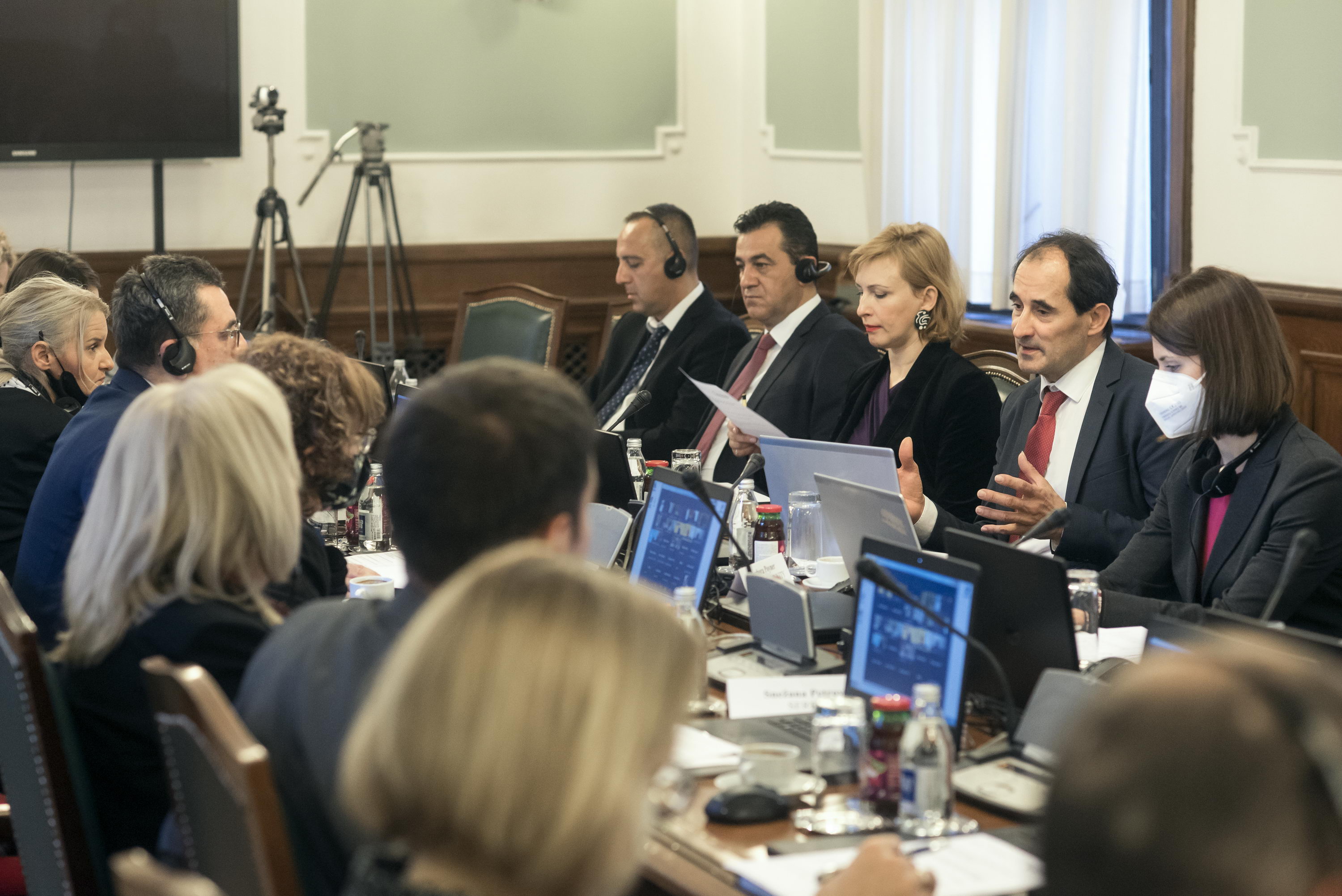