During a working visit to Chisinau, Director Kopač met with Moldova’s new political leaders, including Deputy Prime Minister and Minister of Infrastructure and Regional Development Andrei Spînu and State Secretary for Energy Constantin Borosan. He also visited the Parliament of the Republic of Moldova, where he was received by the new Chairman of the Committee on Economy, Budget and Finance, Dumitru Alaiba. In addition, he met with the board members of the Moldovan National Energy Regulatory Agency (ANRE).

Following the recent appointment of the new Parliament and Government which ended the long-lasting stalemate due to political instability, the meetings focused on the need for Moldova to catch up in terms of adopting reforms under the Energy Community Treaty and its acquis. Following recent developments, Director Kopač underlined the need to ensure that the energy regulator’s independence is safeguarded according to the requirements of the Third Energy Package.

The discussions also focused on pressing energy security of supply issues ahead of the upcoming winter heating season. 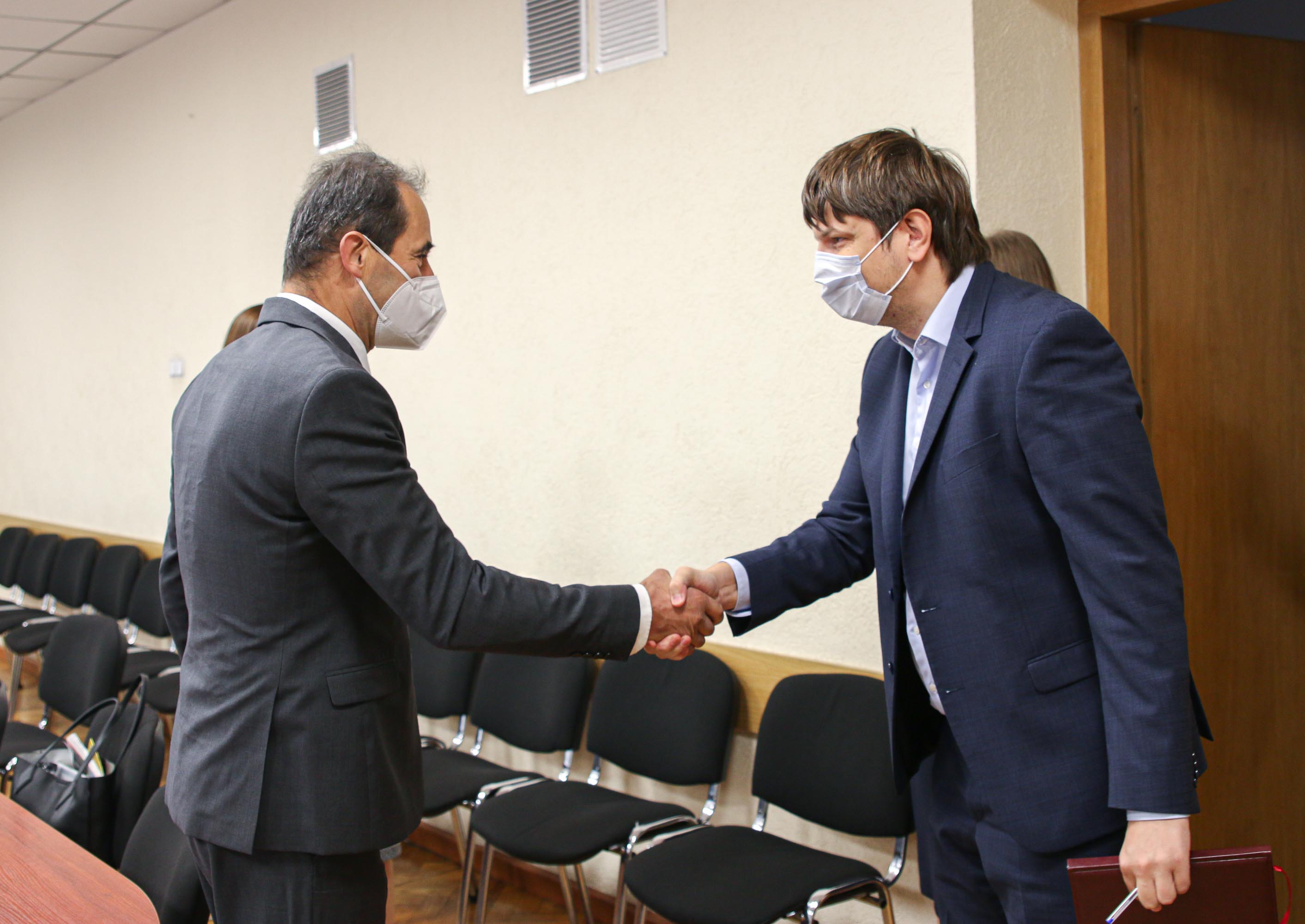 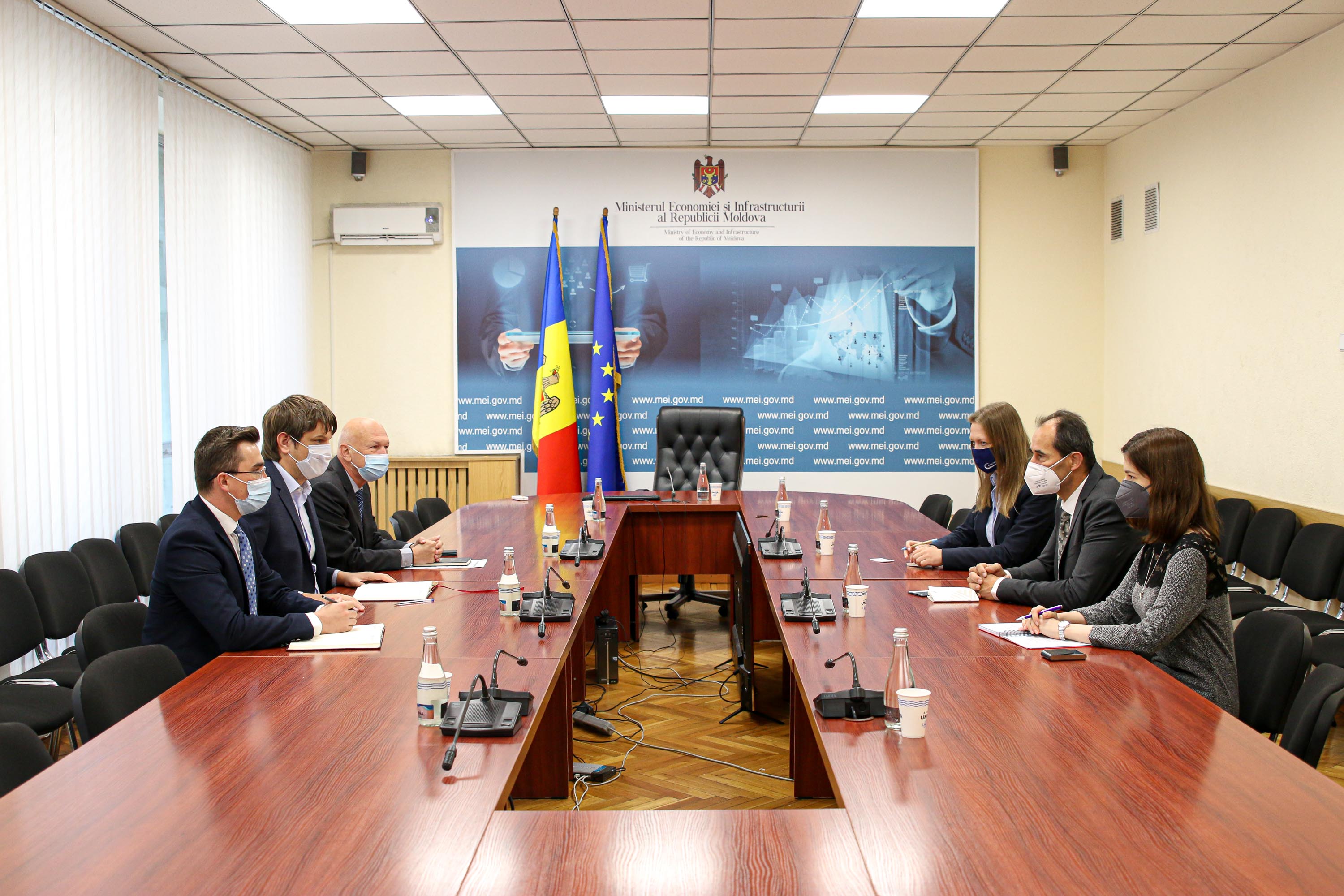 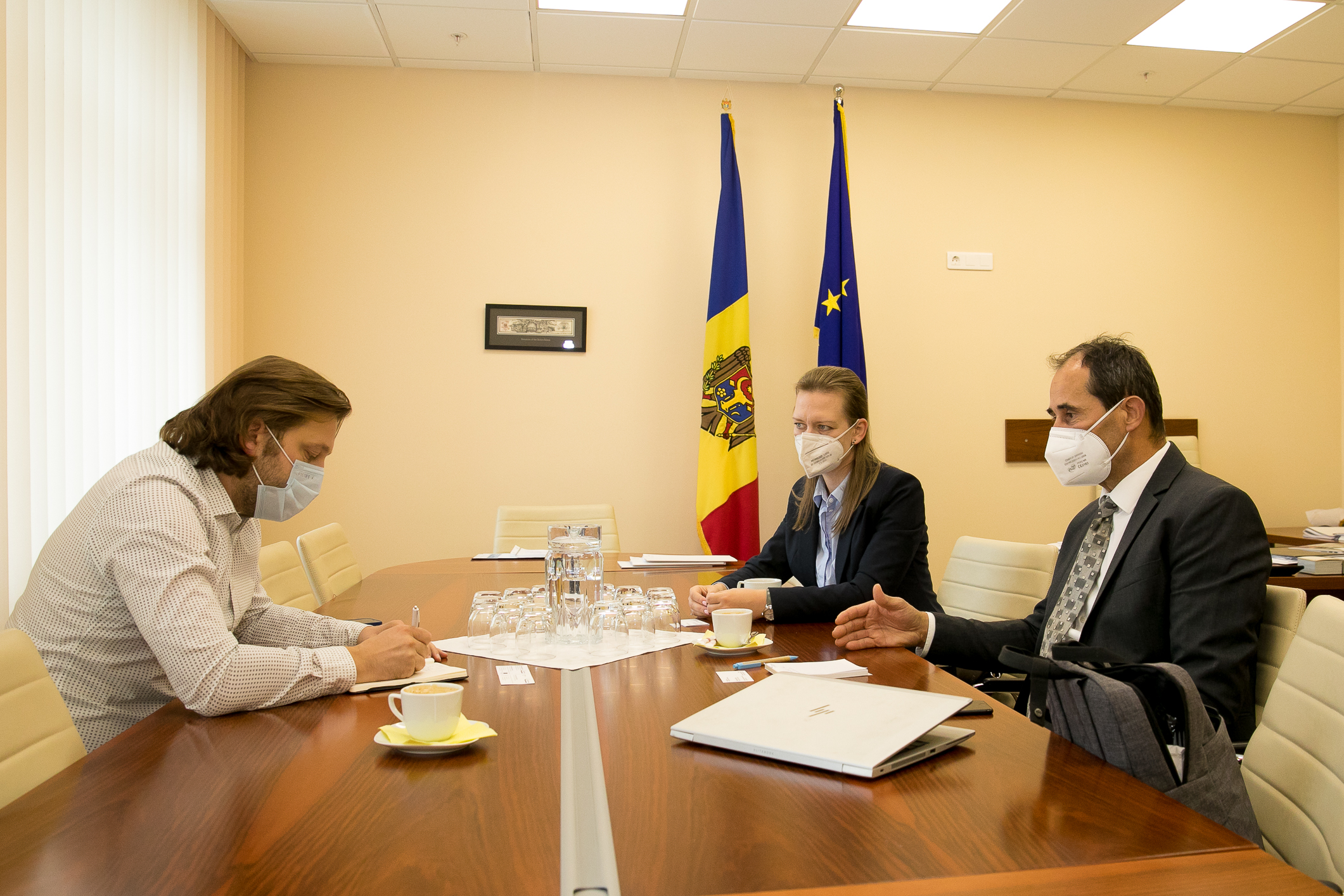 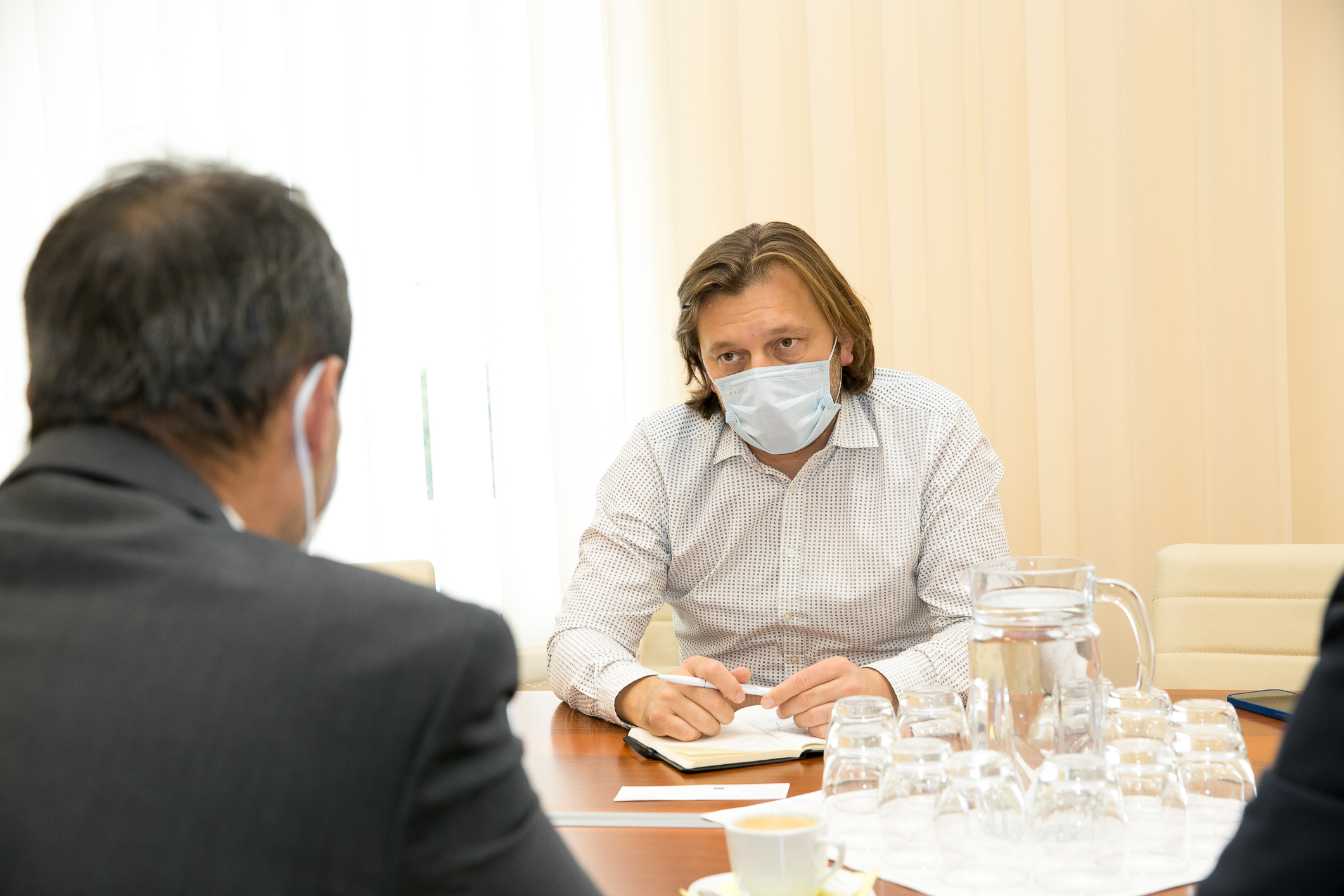 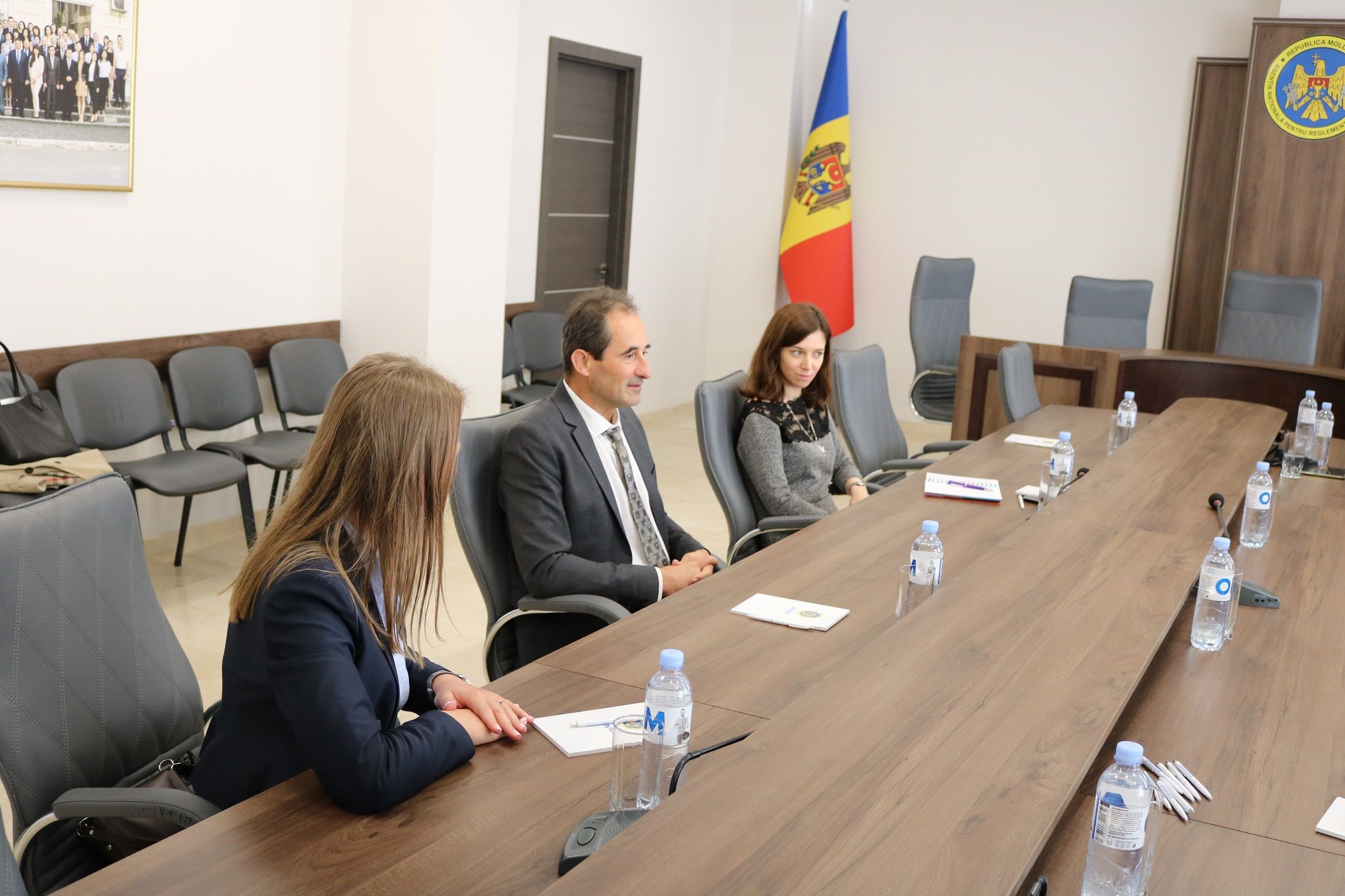 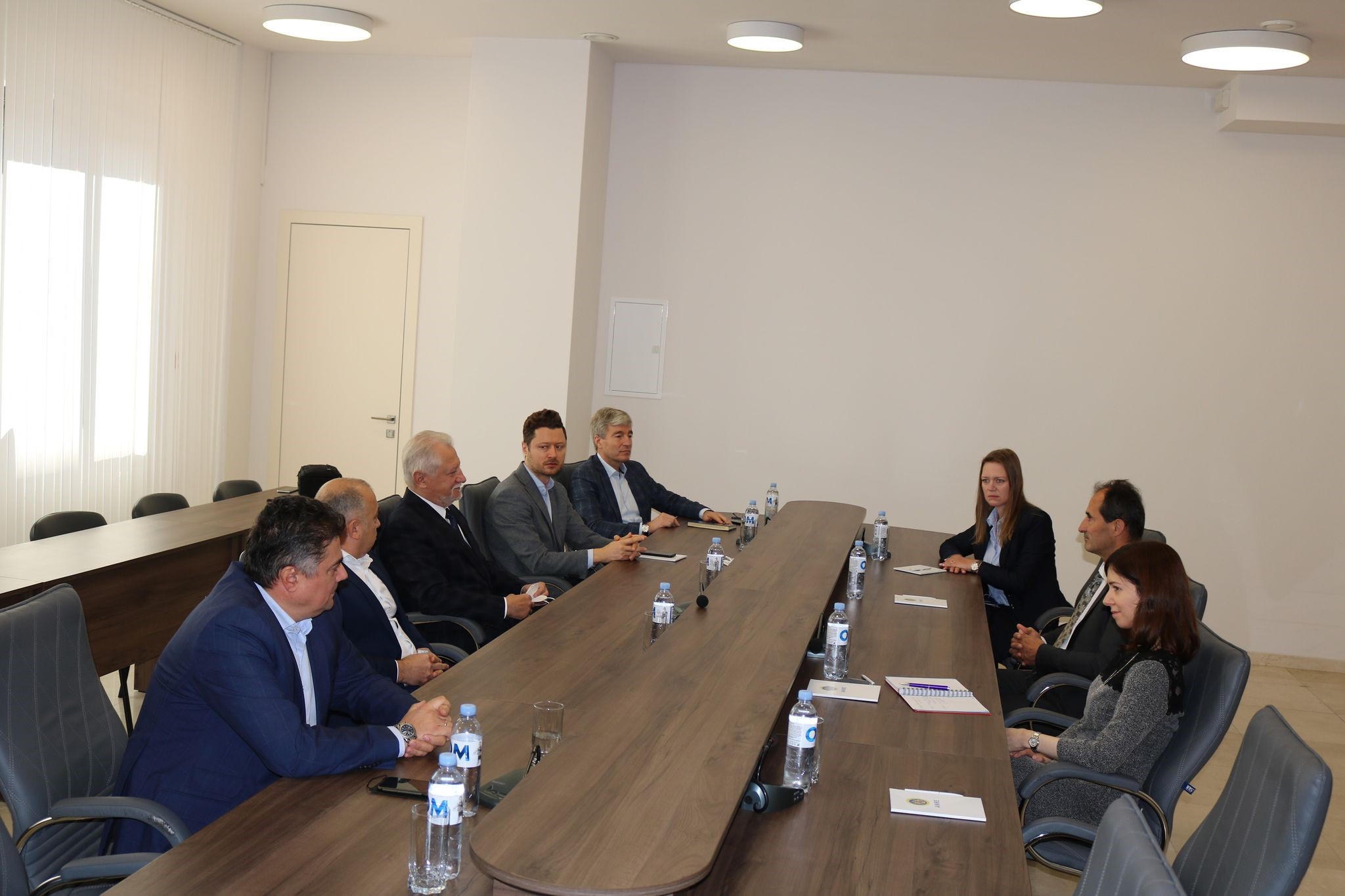