On the same day, the Plenum adopted a Joint Report on Strengthening the Promotion of Energy from Renewable Sources drafted by Goran Milevski and Hari Lokvenec, both of North Macedonia. The Plenum stressed the need to fully transpose and implement the Renewables Directive into the national legislation frameworks of all Energy Community Contracting Parties and underlined the need to tackle the ongoing barriers to the greater uptake of renewables.

The Plenum also noted the higher cost of capital for renewable energy investors in the Energy Community compared to most EU Member States. It called upon the European Commission to put in place a de-risking guarantee scheme to be financed via the budget of the European Union in the first instance in order to improve the financial conditions for renewables investors in the Energy Community. 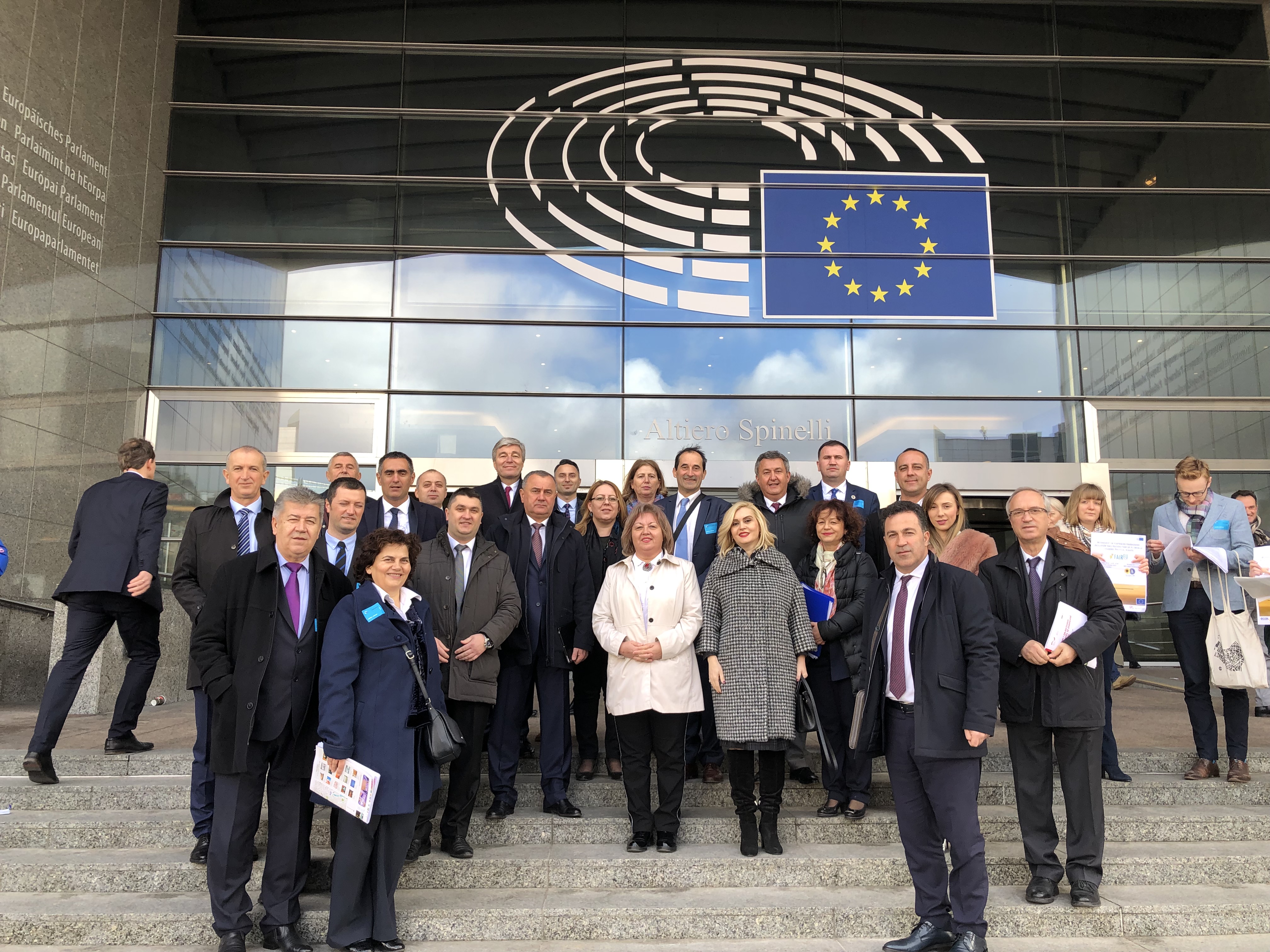 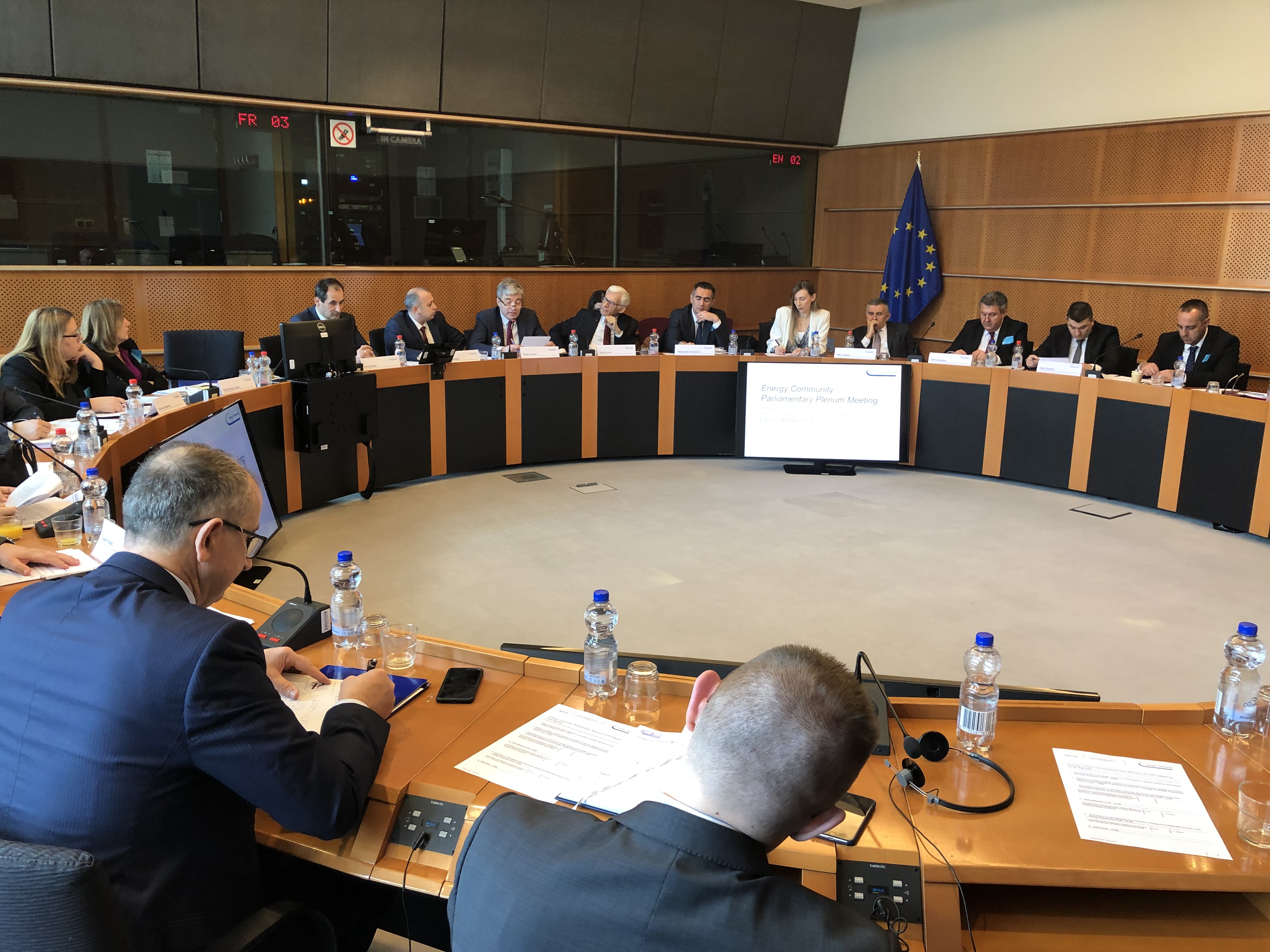 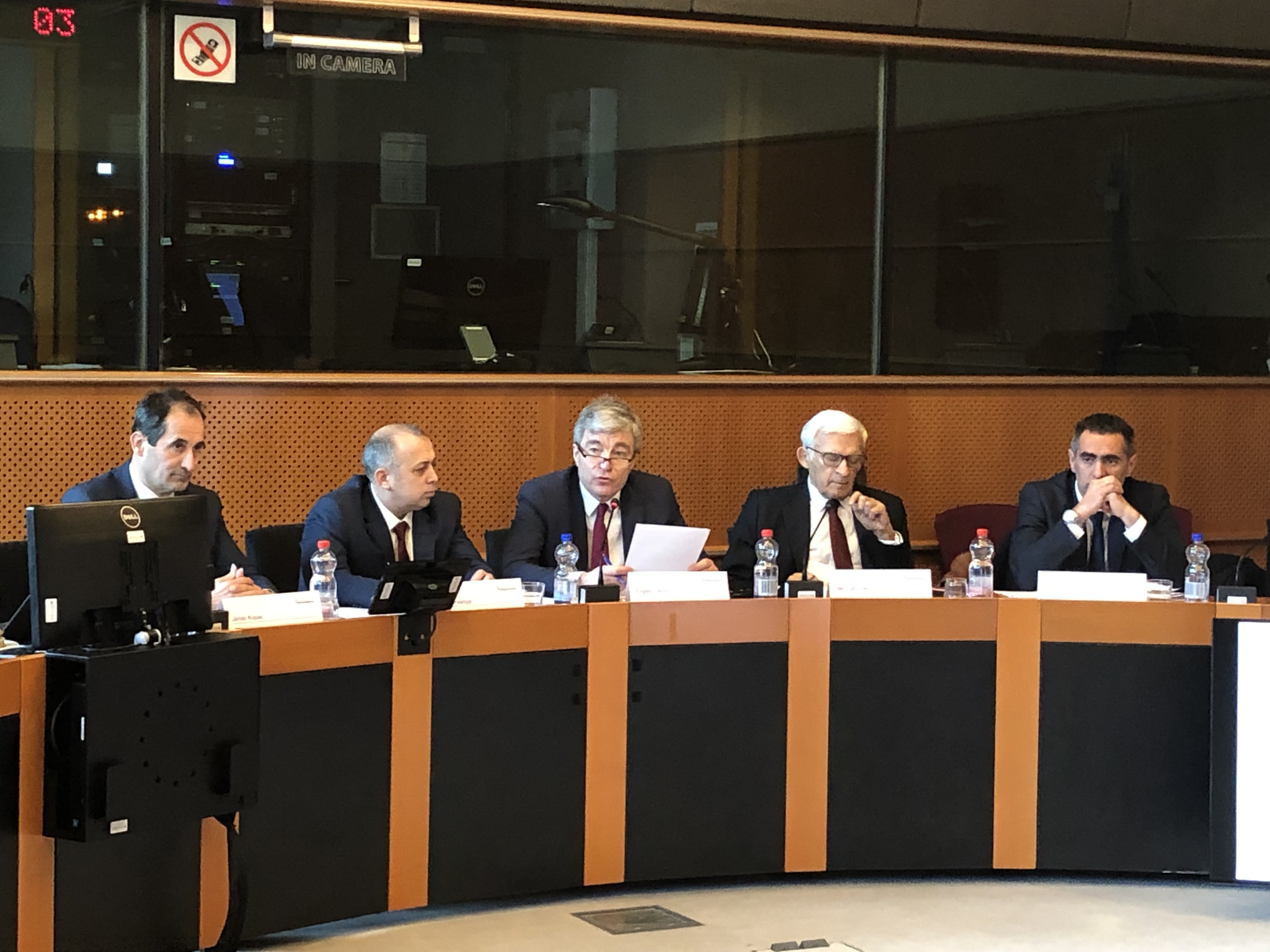 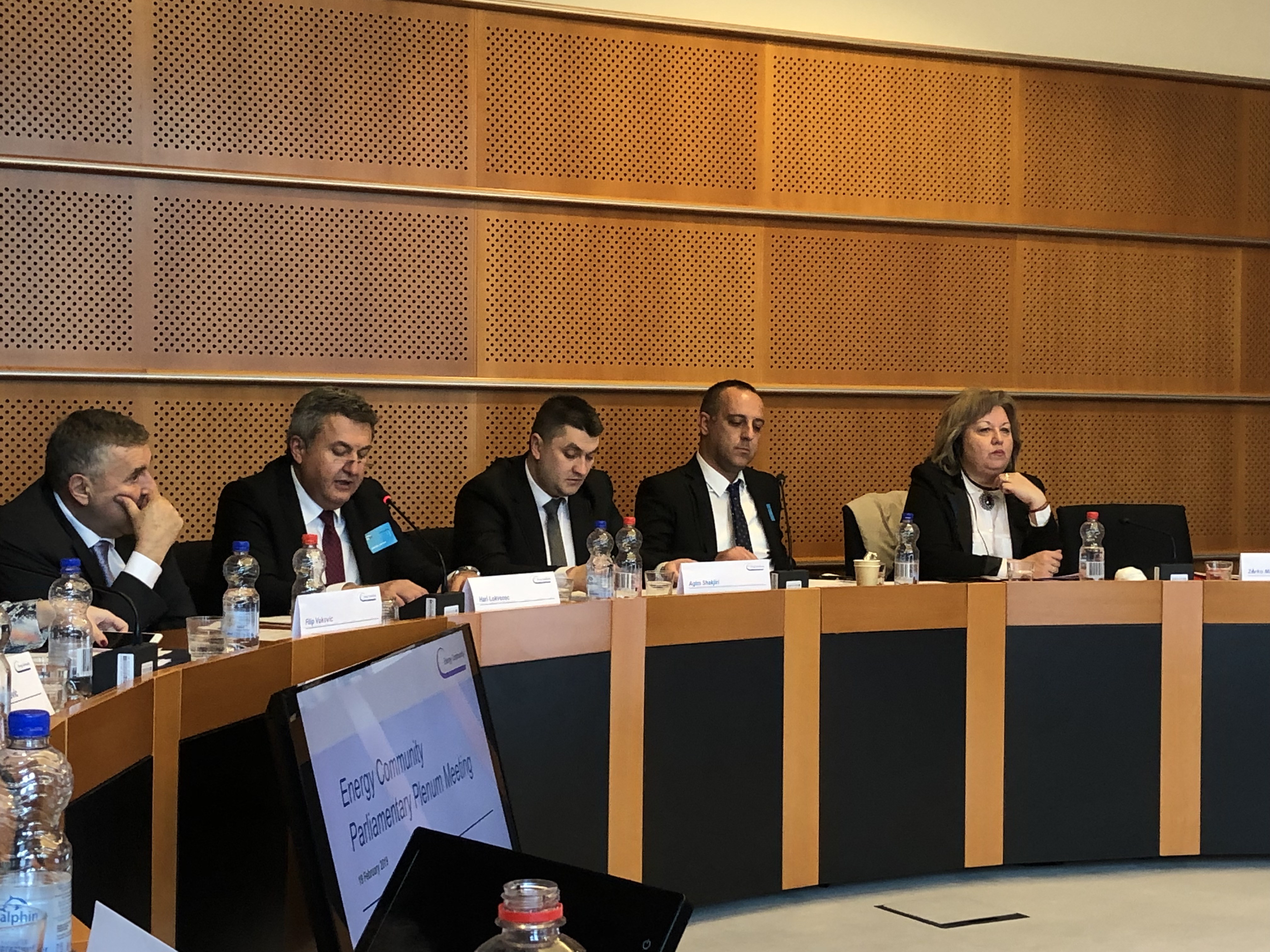