The side-event, which took place one day before the High-Level Segment, was opened by a keynote speech of COP24 President H.E. Michał Kurtyka. In his speech, Mr Kurtyka underlined the three key principles of climate policy: security, sustainability and solidarity. He also expressed his support for the climate action process within the Energy Community as a driver contributing to international climate efforts.

The event, chaired by Connie Hedegaard, former EU Commissioner for Climate Action, featured a debate with representatives of Energy Community Contracting Party ministries in charge of climate and energy, the European Commission, partner organizations (IRENA) and civil society, focusing on how to kick-start a viable economic and technological energy transformation in regions with coal mining activities.

Like a number of EU Member States, several Contracting Parties are heavily dependent on coal and are faced with the challenge of replacing their ageing fleet and comply with new, stringent commitments from the acquis (Industrial Emissions Directive and Large Combustion Plants Directive), while at the same time unleashing their huge potential for energy generation from renewables. Panellists explored how social fairness can be reconciled with the ongoing energy transition and emission control legislation.

The side-event was preceded by a meeting of the Energy Community’s Energy and Climate Committee and the European Commission, which served to exchange information on the first week of negotiations at COP24 and coordinate on a number of key items of the Paris Agreement Work Programme, such as the enhanced transparency network, the harmonization of reporting requirements and the long-term strategies. The Committee also looked into the outcome of the last Ministerial Council of the Energy Community in Skopje on 29 November 2018 and, in particular, the adopted General Policy Guidelines on 2030 targets for energy and climate. 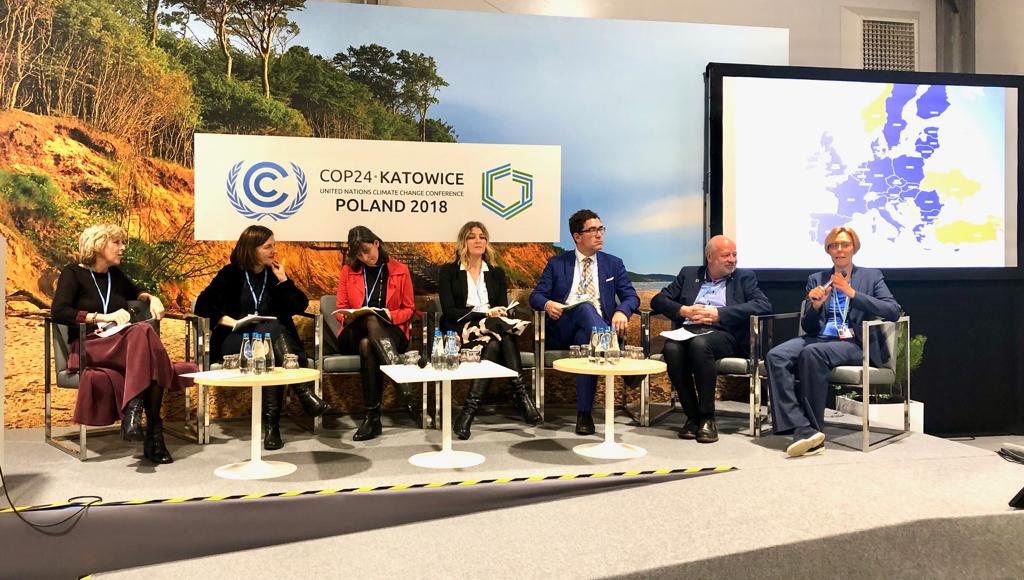 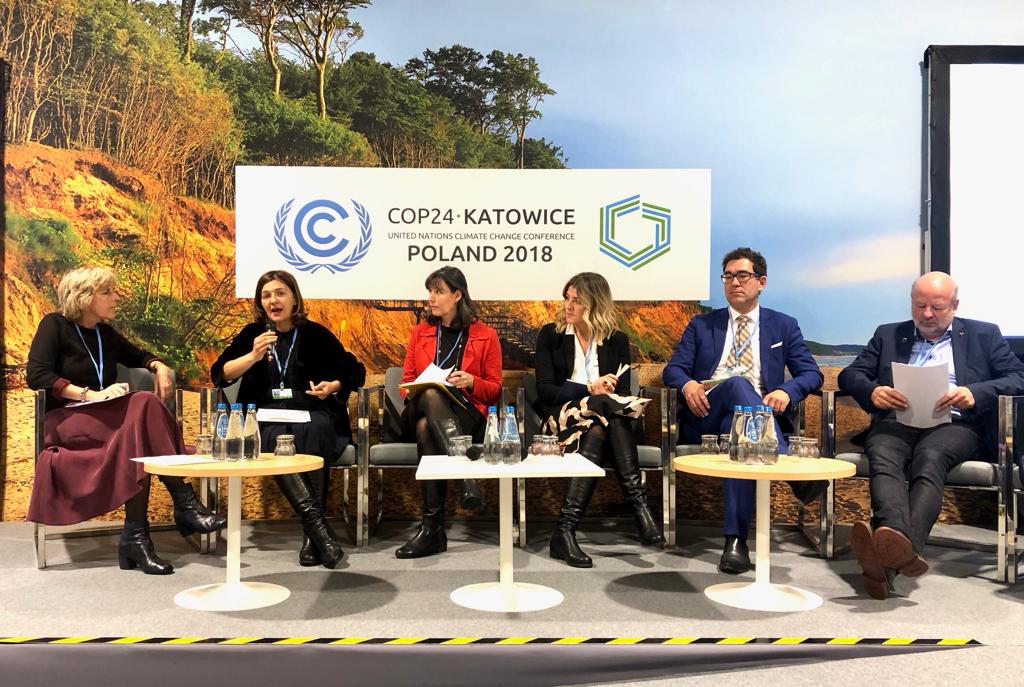 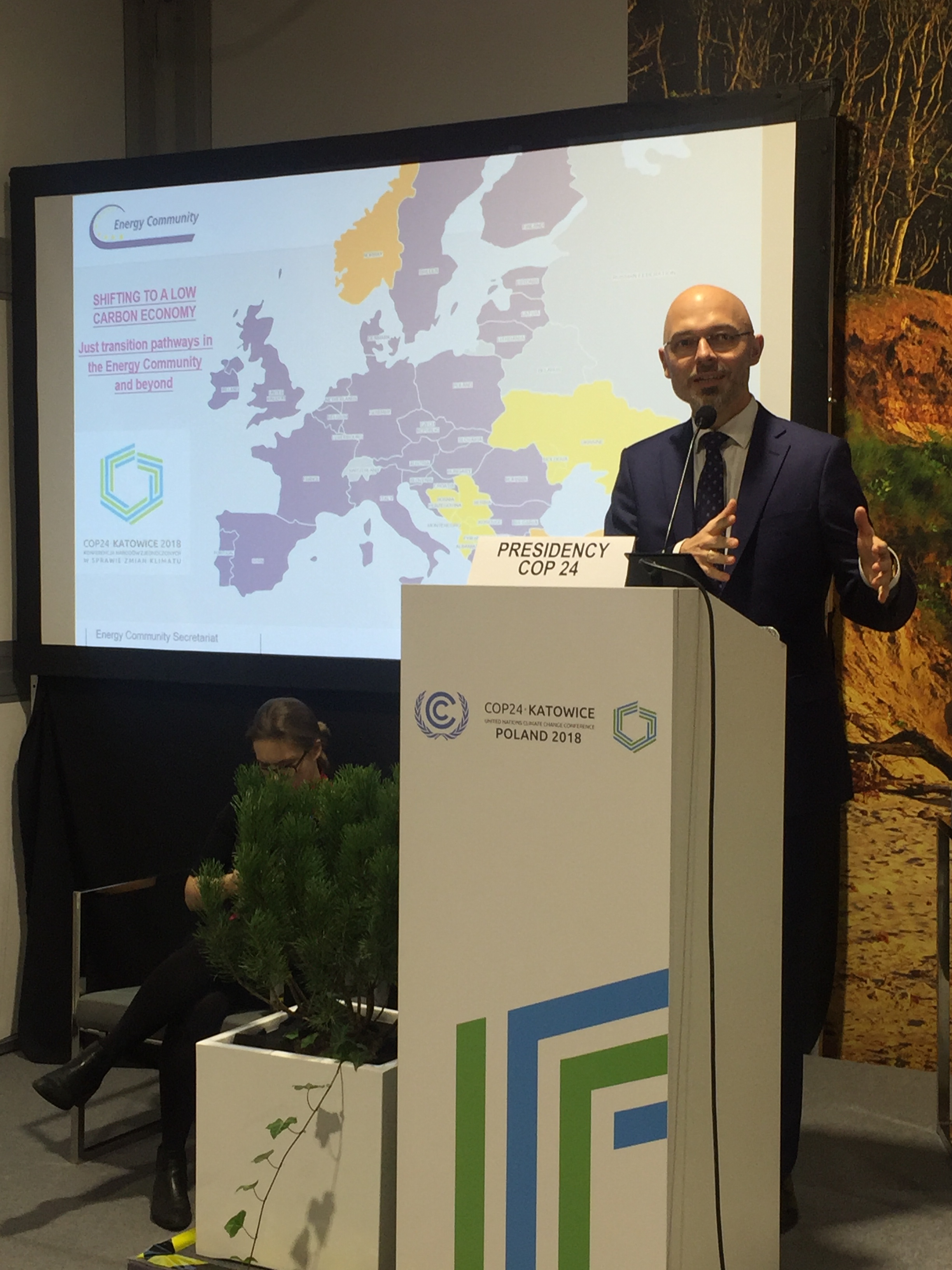