Two events last week in Vienna not only beat the Energy Community participation records but established themselves among the relevant European conferences for their respective topics.

The First Dispute Resolution Forum, organized by the Energy Community Secretariat’s Dispute Resolution and Negotiation Centre, discussed the EU Court of Justice’s Achmea judgment and its impact on Contracting Parties, as well as landmark energy arbitrations such as Naftogaz versus Gazprom, Vattenfall versus Germany and Antaris versus Czech Republic. The Forum also addressed alternative dispute resolution, including the experience of the Centre itself and the UNCITRAL’s draft convention on international settlement agreements resulting from mediation. The European Commission’s proposals for the establishment of an Multilateral Investment Court and the future of investor-state arbitration also triggered a lively debate.

The Sixth Vienna Forum on European Energy Law at the Supreme Court of Austria on the subsequent day, a joint initiative between the Energy Community Secretariat and the Florence School of Regulation, focused on the legal and economic aspects of the energy transition the European energy sectors are currently undergoing. Other topics discussed included security of energy supply and the export qualities of European energy law. The Forum was opened by a keynote address on the role of enforcement in the Energy Community by the Vice-President of its Advisory Committee, Verica Trstenjak. 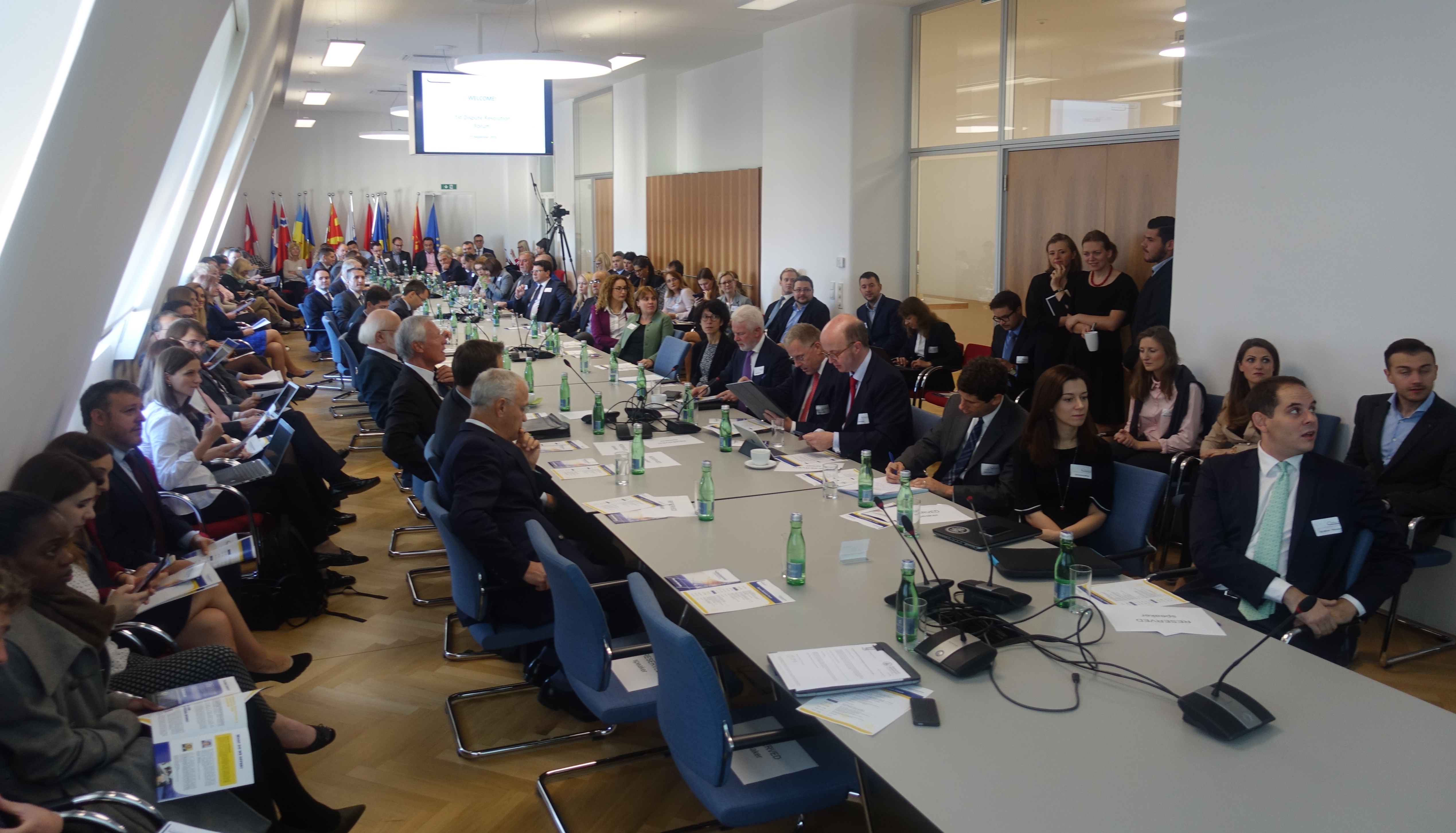 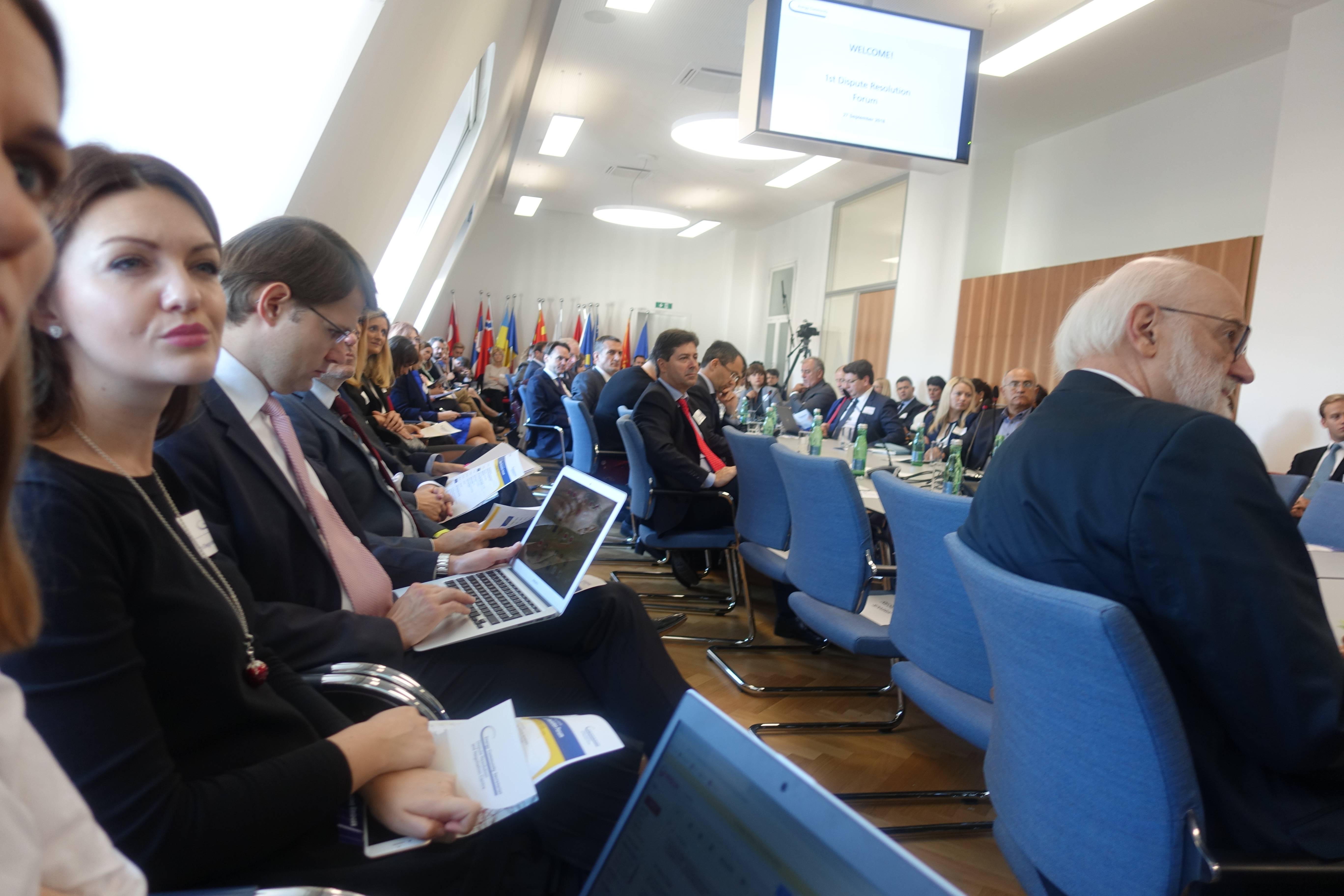 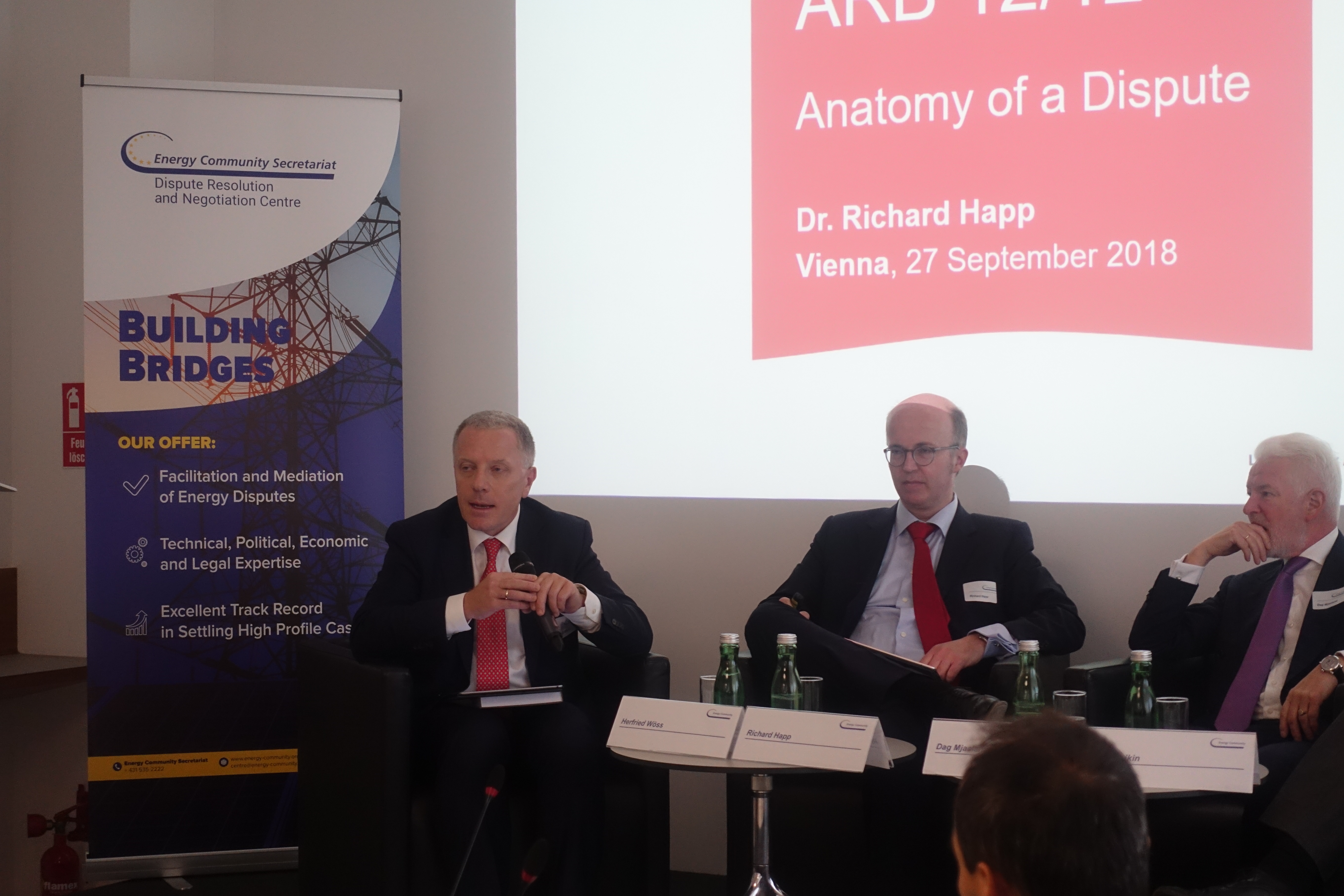 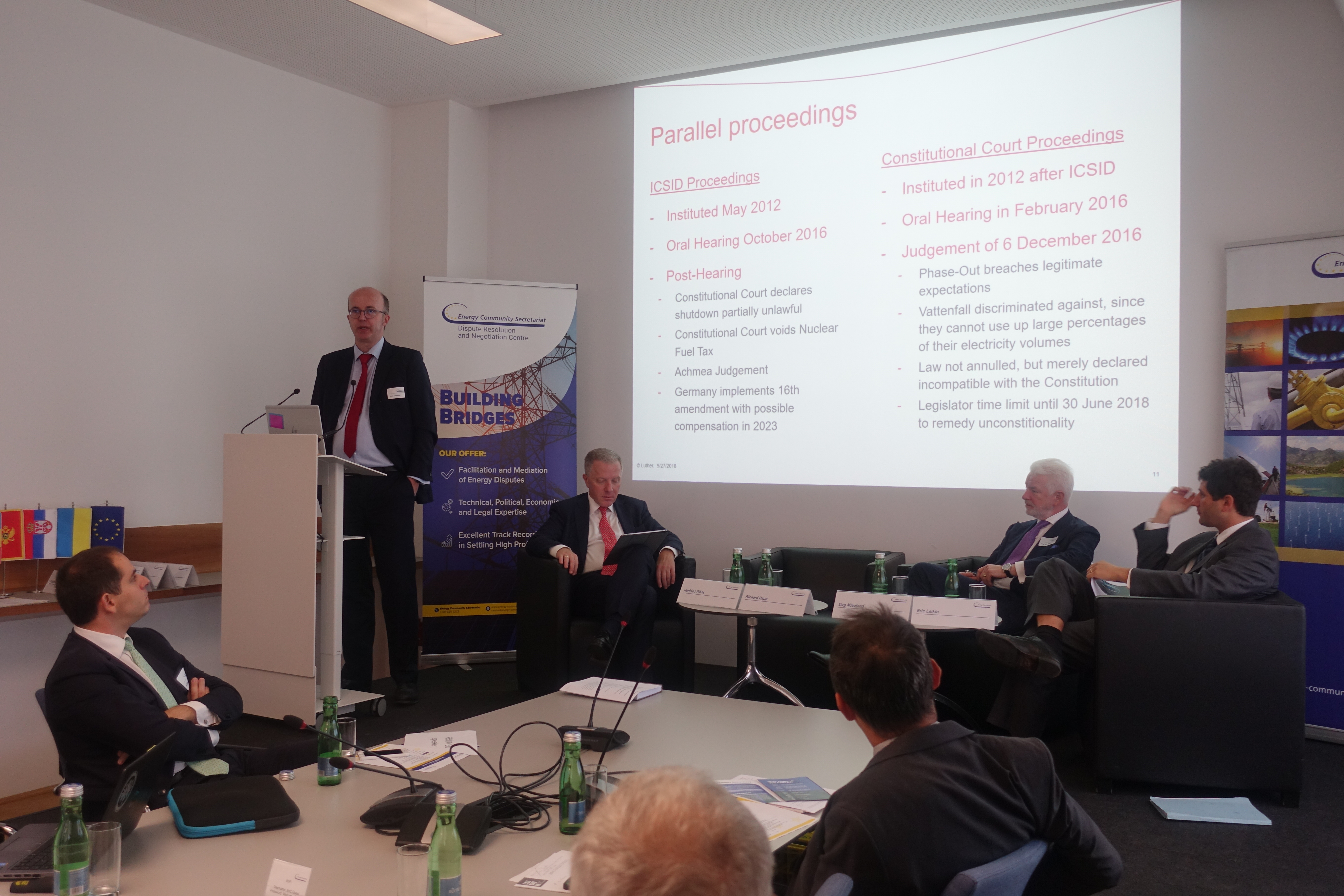 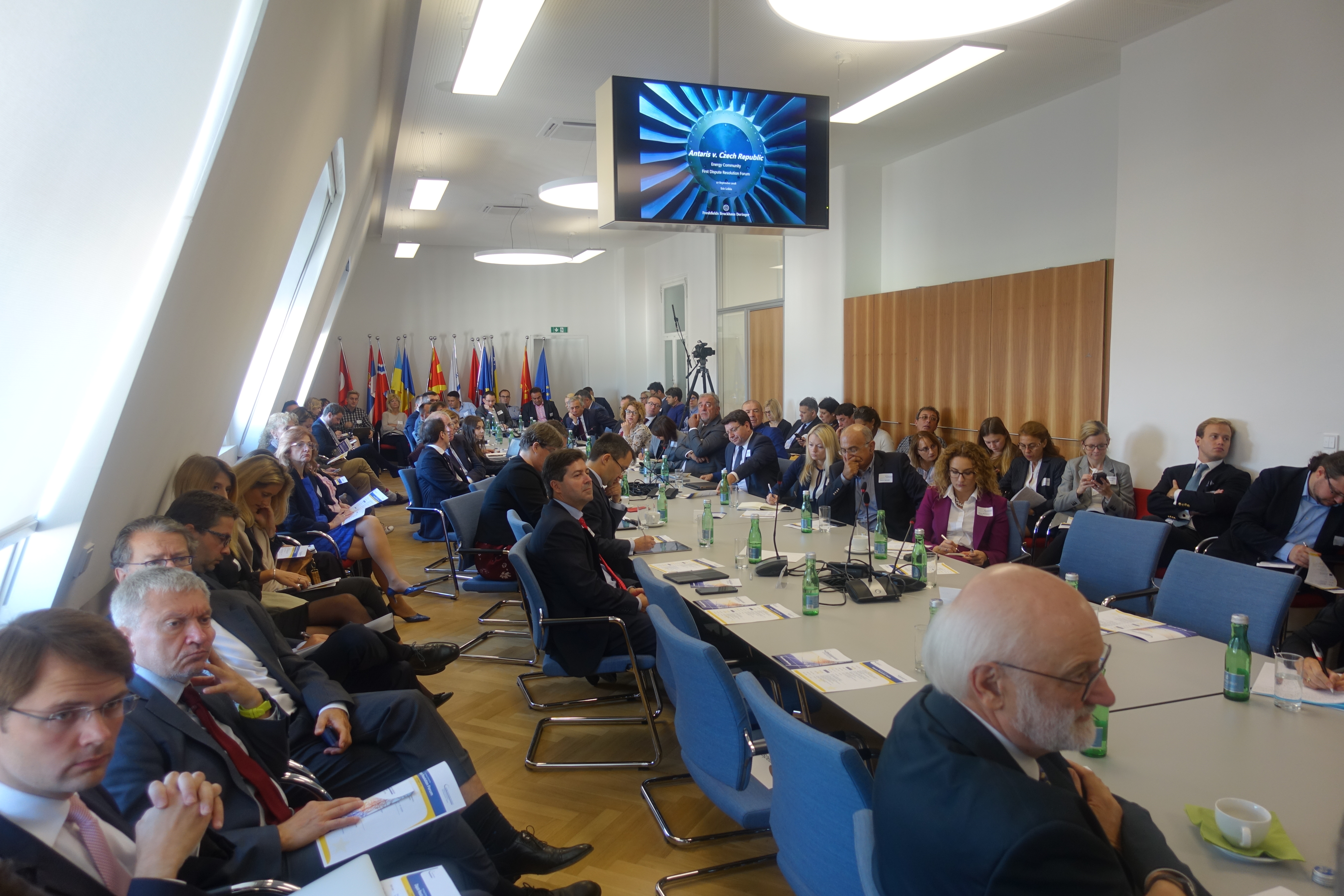 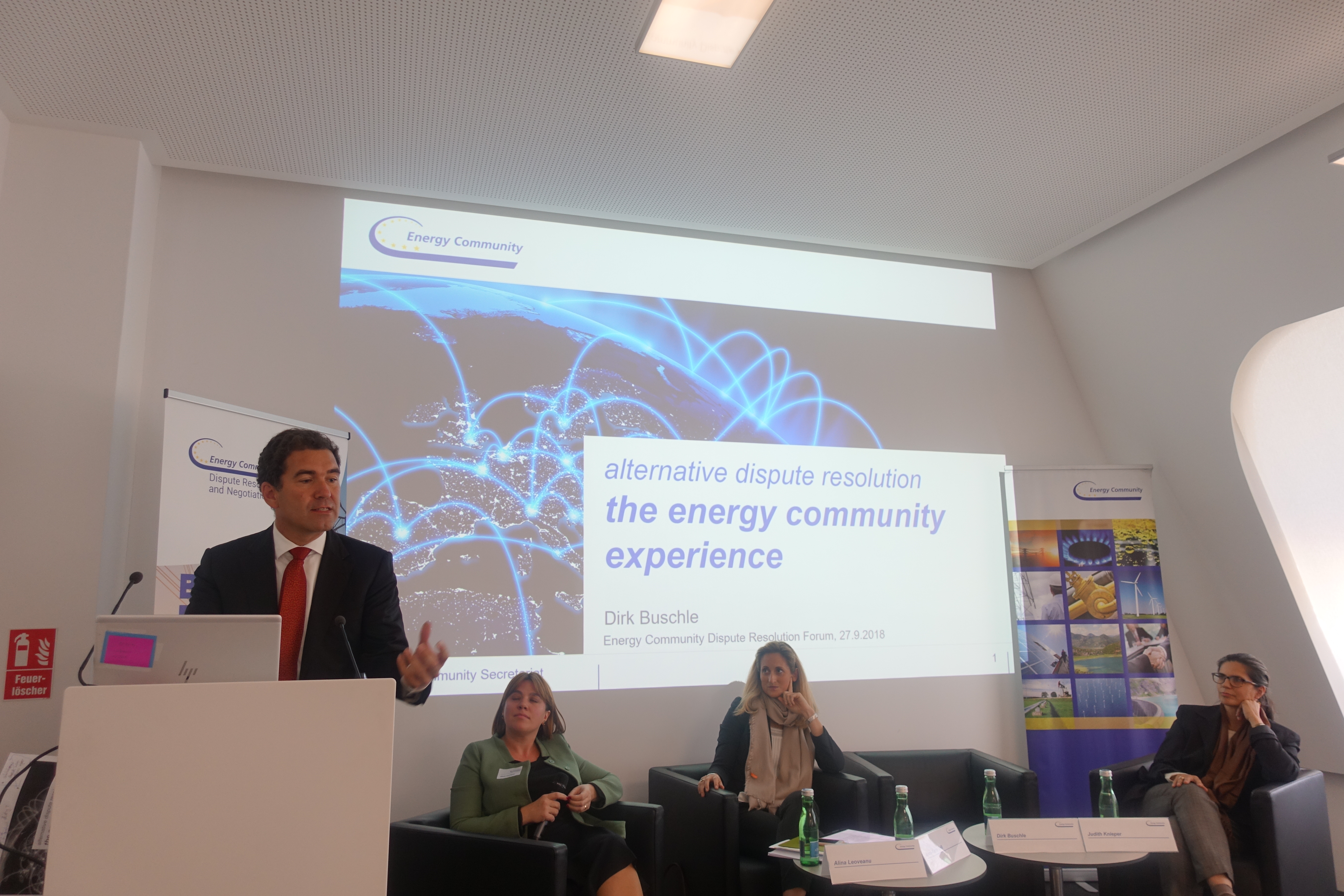 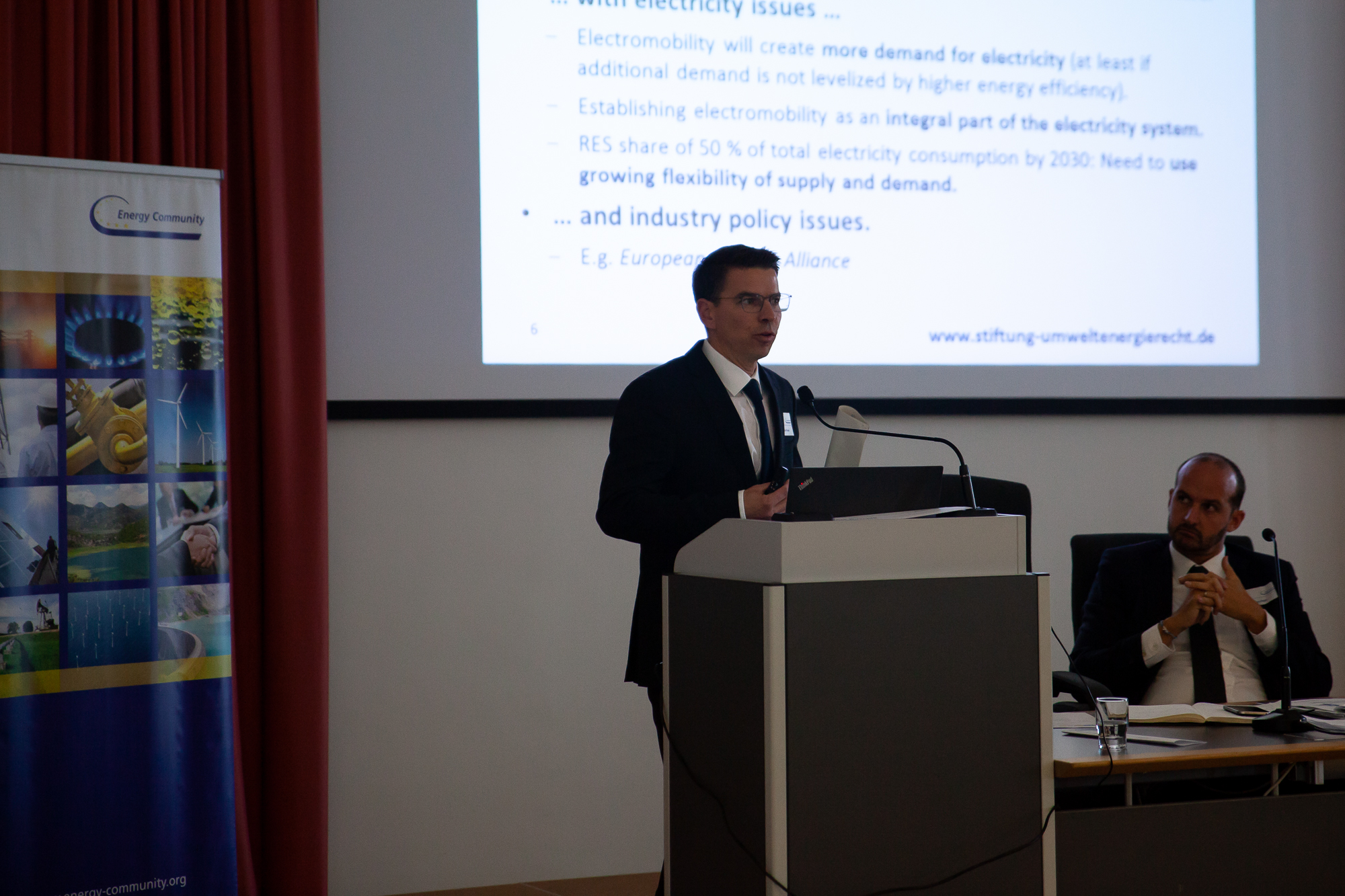 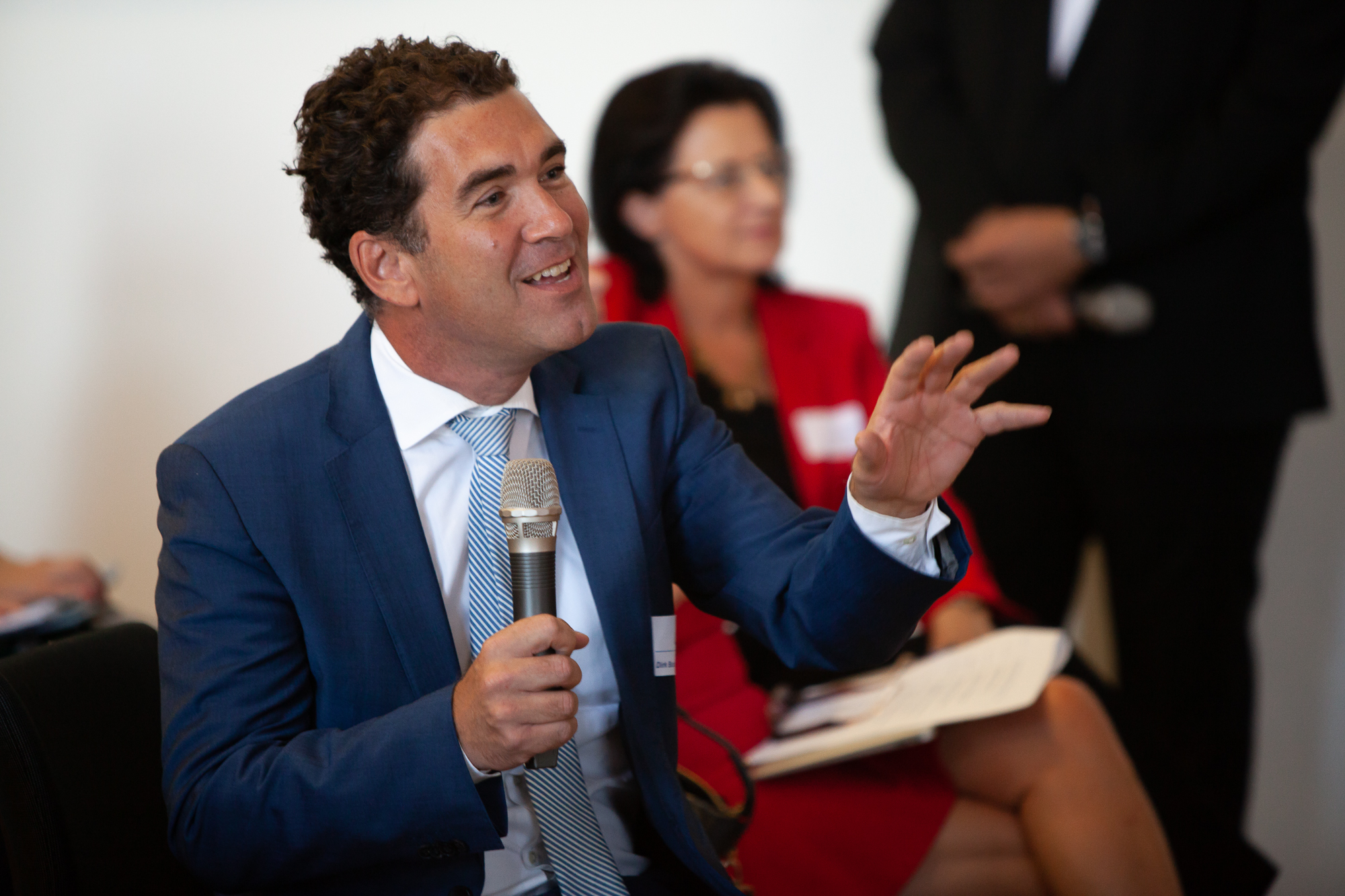 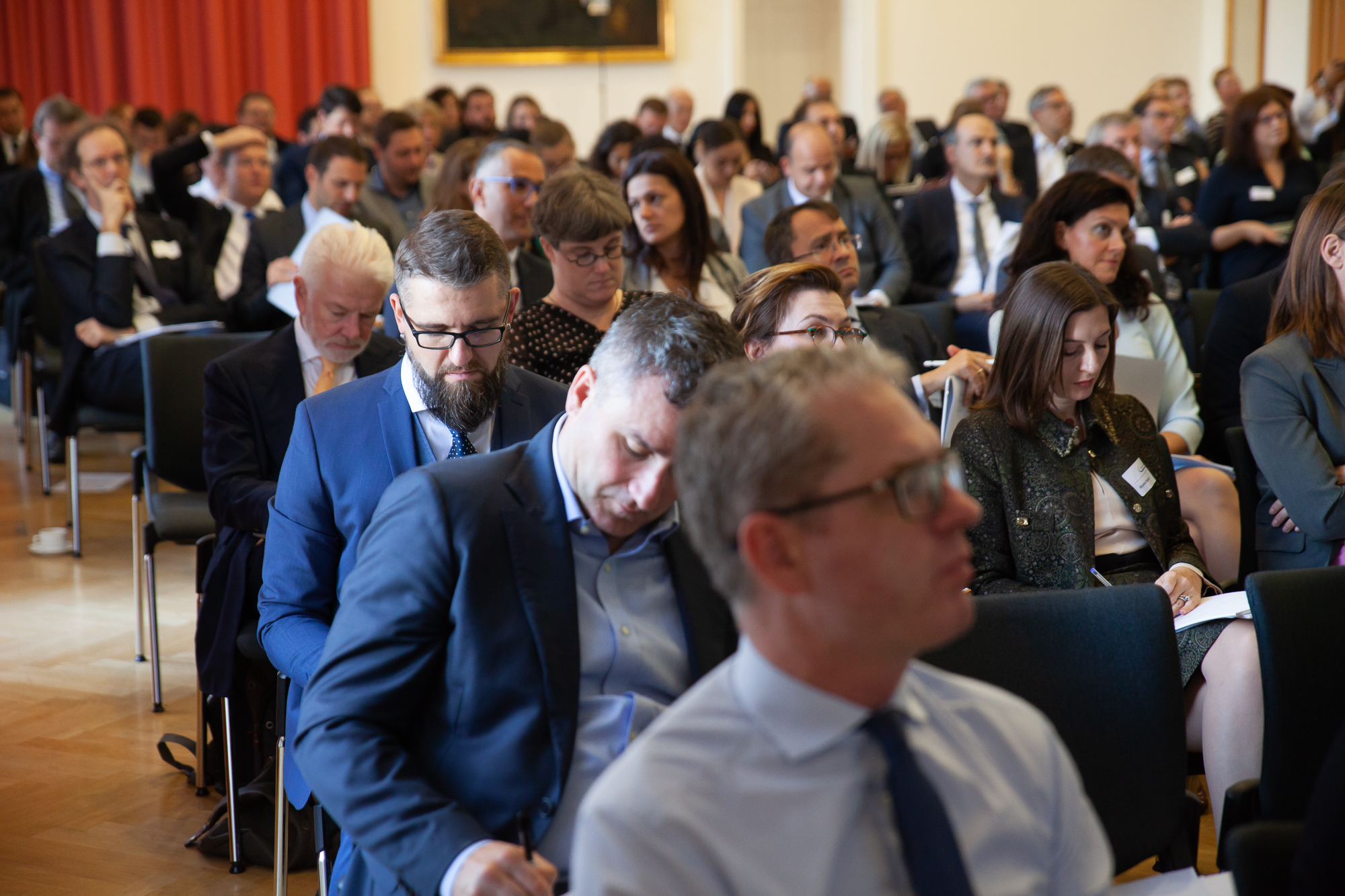 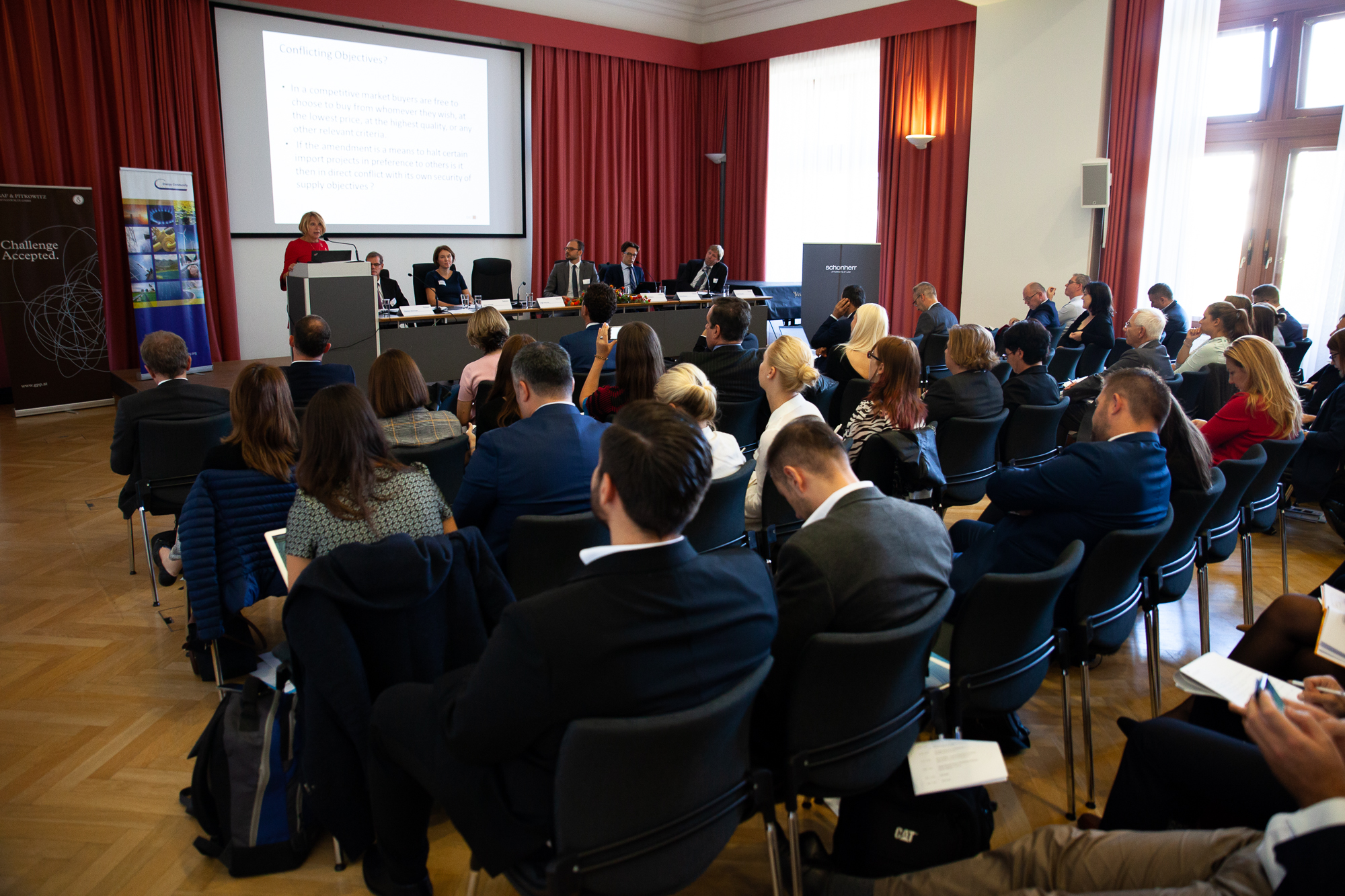 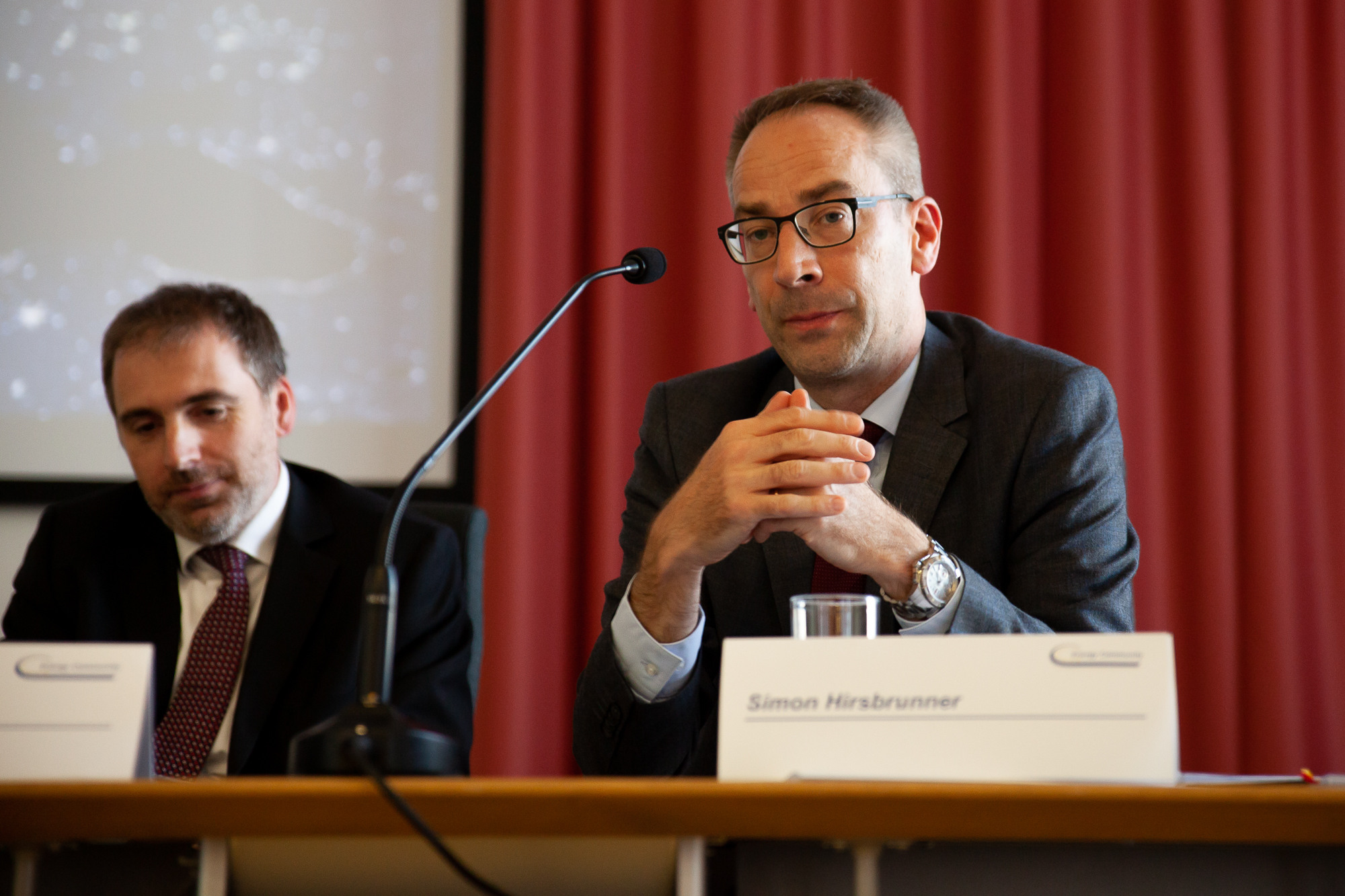