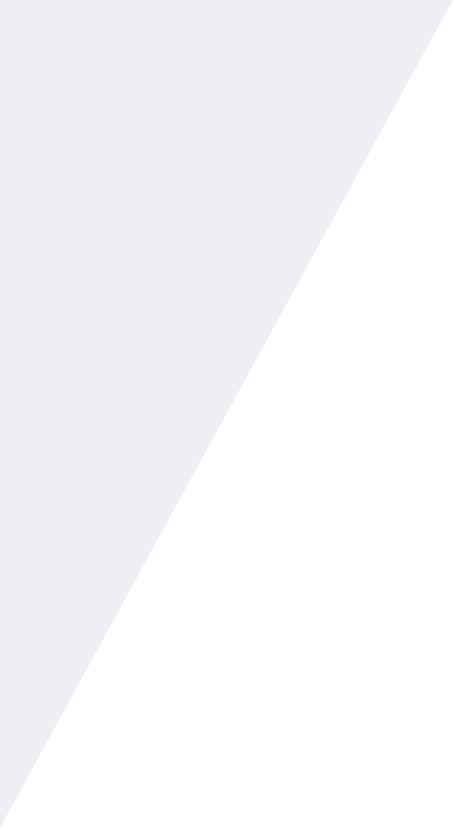 The Energy Community Secretariat, together with the World Bank, has submitted to the Ukrainian authorities a new draft public service obligation act on natural gas market participants aimed at assisting the country in reforming the existing non-compliant scheme and the swift closure of Energy Community dispute settlement Case ECS-2/17.

Together with the lack of unbundling of the transmission system operator, the country’s current public service obligation scheme presents the biggest obstacle to gas market reform in Ukraine by maintaining a monopoly position of the incumbent gas suppliers. The new draft public service obligation, which was drafted jointly by experts of the Secretariat and the World Bank and sent in the form of a draft resolution along with an explanatory note to the Ukrainian authorities, is aimed at securing natural gas supplies to the most vulnerable categories of customers, whilst enhancing competition on the gas market and ensuring customers can practice their supplier switching right in line with the Energy Community gas acquis.

The Secretariat initiated Case ECS-2/17 on 22 August 2017. In its Opening Letter, the Secretariat took the preliminary view that public service obligations imposed on subjects on the natural gas market by Resolution No 187 of the Cabinet of Ministers of Ukraine of 22 March 2017 do not comply with the Energy Community acquis communautaire on natural gas.