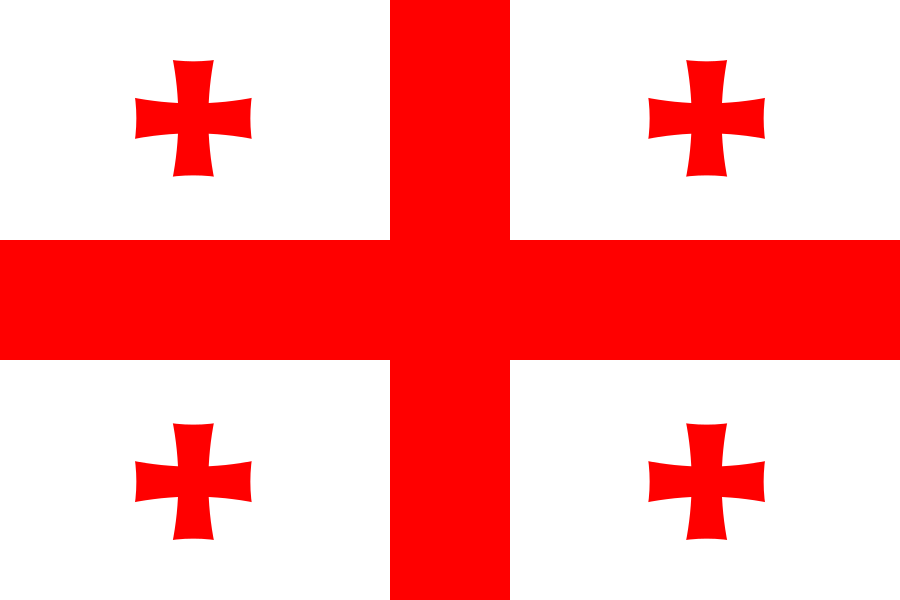 As a Contracting Party to the Energy Community Treaty, Georgia has the obligation to implement the energy acquis in force. Parallel to the adoption of secondary legislation, the implementation of the acquis gives rise to diverse reporting obligations.

Starting in 2019, Georgia will also have a reporting obligation pursuant Annex VIII.B of the Large Combustion Plan Directive 2001/80/EC as amended by Decision 2013/05/MC-EnC.

As a newcomer to the Energy Community having acceded only in 2017, some of Georgia's deadlines still lie ahead. This page displays the reports and action plans submitted by Georgia to the Secretariat so far.